It has been a busy week for the wife and me. Painters were supposed to give us two days’ notice before coming but called Monday and said they would be here Tuesday. My wife had most of the breakables boxed up but we had a lot of small stuff that needed moved out of 3 bedrooms, bathroom and the back porch. We were ready and they were just doing the ceilings, a coat of stain blocker and then an antique white.  They also were removing wall paper from one wall, doing some dry wall patch in the master bedroom; I had torn some out after a water leak. They were doing the walls in the master bedroom too.

There was only one guy and he walked on stilts, did not need a ladder. It was fun to watch him work.  He got here about 8:00 AM Tuesday. He got the paper off, did the dry wall, draped all the walls with plastic and got the stain blocker on. He was out of here by noon. Wednesday he got here about 7:45, touched up the dry wall patch some, he said it shrunk some on him. He got the final coat of paint on and was out of here at 12:30.

Tuesday I had called a carpet cleaner to see if they could get in here before we put all the stuff back. They came Thursday and was able to get it done for us. That afternoon my wife got some stuff back but left all off the carpet until it dried overnight. We got all put back in place today.

We had been eating carry ins all week so I was anxious to get something home cooked for supper. I had bought some frozen wild caught grouper at Kroger’s and had it in the fridge to thaw. I had never had grouper before so looked at recipes. One served over some creamy corn pudding looked good.  I decided to do some cheesy grits and add some canned cream style corn to it.

I had wanted to do the grouper on my gas grill but it was cold and too windy; we have been having wind gusts at 30 mph the last two days. It was a good thing though since the grouper filets were a lot thinner than I expected and better suited to pan frying.

For my grits I had some Palmetto Farms stone ground mixed white and yellow grits to use. I got them on cooking with 3 cups of water. I put the creamed corn in a sauce pan and heated. When the grits were getting thick enough I added a good 2 tablespoons of cream cheese; when it was melted in I added a couple handfuls of shredded sharp cheddar and stirred it in.

I had my Lodge CS skillet heated with some grapeseed oil to do the grouper; I had seasoned with some red sea salt and pepper. I added about half of the heated creamed corn to the grits. I added a good slice of the bacon butter to the skillet and added my grouper. I cooked the grouper 2 minutes per side.

I had salad made of Romaine lettuce, olive oil, salt pepper and balsamic reduction. I served the grouper over the grits with bacon crumbles and sliced green onions over top. We had bread and butter on the side. That was really good and I liked the creamed corn added to the grits! 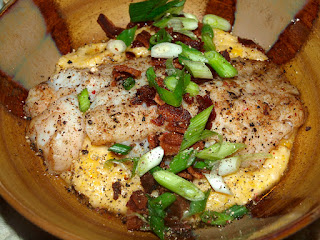 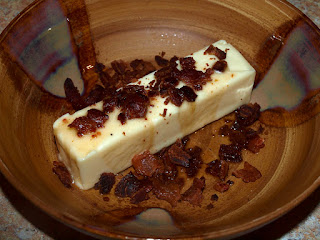 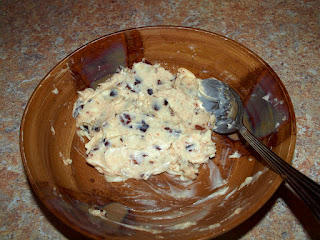 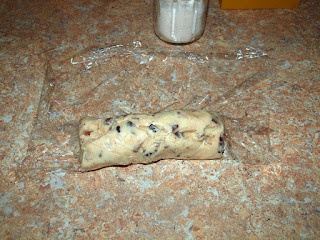 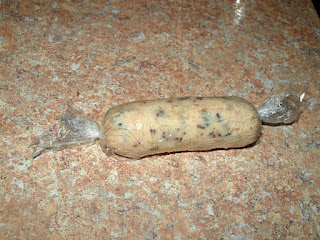 For the grouper and grits 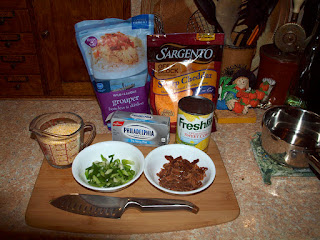 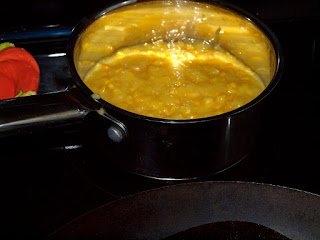 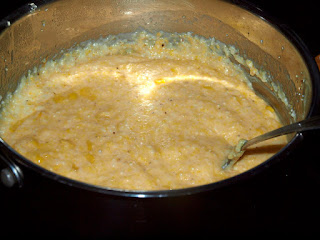 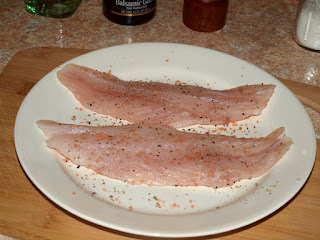 Heating the oil and bacon butter 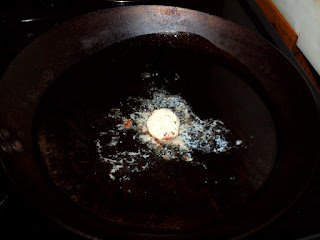 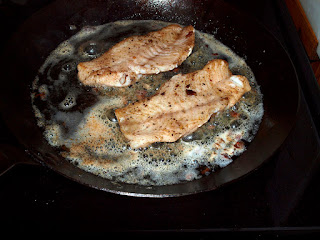 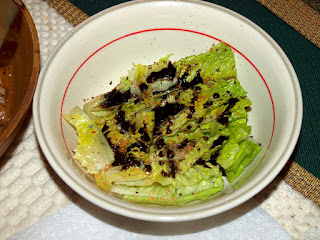 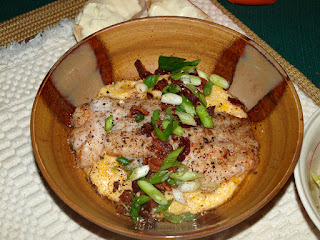