When I bought the ground chuck for my in out burgers I bought 1.5 pounds and a pound of pork sausage. I had about a pound left from the ground chuck and I thought I would make meatballs. Then I remembered Africanmeat’s kabob post and was hungry for some.

I found a recipe on Serious Eats for some Turkish Adana style kabobs that sounded good. They had sumac berries, and cumin in them. I had some sumac berries on hand. I didn’t use the traditional ground lamb but used a mix of half ground chuck and half ground sausage.

After I sliced some beef and got it in the Crockpot this noon I decided to do the kabobs but didn’t want to mess with the skewers so I formed them into mini loaves. I had two pounds of meat so added to it.
4 scant teaspoons kosher salt, I think 2 would have been enough
2 teaspoons cumin
4 teaspoons sumac berries
About 2 tablespoons ground pepper
2 tablespoons ice water

I just assumed the urfa pepper called for was black pepper but I was wrong it is a ground Turkish pepper but it turned out tasting good.  It was a little too salty so I think 2 even teaspoons would have done it.

I did them on my Traeger for an hour on smoke 180 deg. I then eased the temp up to about 310 deg. grill level and they were done in a total of 1 ½ hours. I took them to 158 deg. IT. When they cooled a little I had to have one for a late afternoon snack. It was good; I am not a big cumin fan but it and the sumac worked well together. I will definitely do these again and use my wide skewers; I will also cut back the salt and get some urfa pepper to try. The little bit of heat from the black pepper was good though.

These done per the recipe and served with tomato, red onion, pepperoncinis  and cilantro on pita or flat bread would be good. 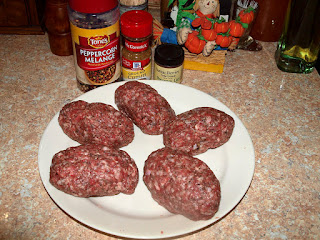 An hour of smoke 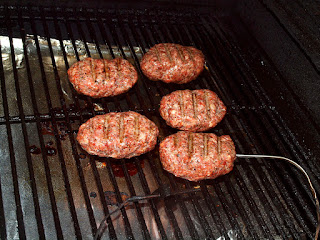 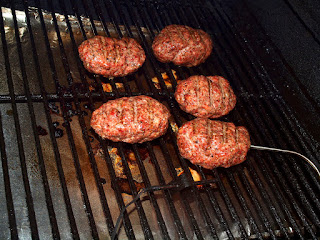 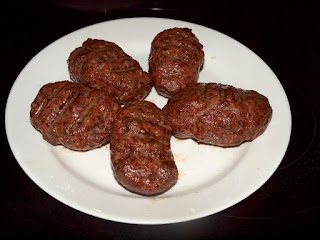 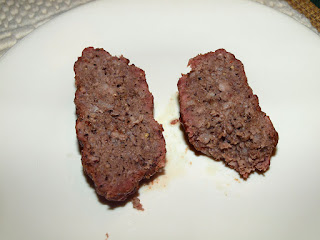 Email ThisBlogThis!Share to TwitterShare to FacebookShare to Pinterest
Labels: Kabobs