Today was a busy day. I had picked the last of my tomatoes yesterday, green & on the small side. I thought pickling them sounded good. I only had about 2 lbs of them so wanted a recipe for a small amount. Homesick Texan had one that fit, sounded good & would make a quart. I decided I would do them up & boil instead of cold pack. Seemed like a lot of trouble for just one quart. I carried enough water through the dry summer to save these guys so a little more work wouldn’t hurt me! I followed her recipe almost to the letter, used ½ tsp dill weed instead of seed, and added some pearl onions & a tsp of crushed red pepper. It took a lot of water to process that one quart! Maybe I can find a pot made for canning just one quart? I should be able to find room for one more pot to store & use once a year!
After I had my tomatoes cooling I had a batch of Cajun crackers that sat overnight to smoke. I wanted to try some smoked pistachios too; I found a reference how to do them on pelletheads forum. Squirtthecat’s recipe sounded pretty hot so I just used his cook temps & times as a guide. I heated a TBS of butter in a skillet, added a TBS of pepperoncini pepper juice, 2 cups pistachios, stirred & added some of Penzey’s sandwich sprinkle. I wanted to just use some CA style ground garlic but was out. The pistachios I used were from Sams, already roasted and salted, so didn’t want much more salt. I stirred them just long enough to get them coated well. I placed the crackers & pistachios in my wire basket & on the smoker at 170-180 deg. I had also bought a small chunk of grits from Kah’s Meat I wanted to try. I don’t know why he calls them grits since they don’t have grits in them, steel cut oats instead. They are a lot like his pan pudding. Years ago I used to buy pan pudding that had large grits in them & loved it. Most of the people at pelletheads said they would not eat the pan pudding. If you like something like that it is extra good smoked. I did the crackers about an hour; the pistachios another half hour then wet to 300deg. to finish the grits to 155 deg IT. Everything tasted good. So far I have done almonds & pistachios, I can’t taste that much smoke but they taste better than before smoking. The crackers do take on a good smoke taste.
In between smoking I cleaned my hummingbird feeders & added new sugar water. I have 6 feeders up & been feeding them about 25 yrs now. The Ruby Throated ones we have migrate to Mexico or S. America for the winter. I get them coming through in the spring & a few stay for the summer. Then I get them going south in the fall.
At 2:00 today I got two pork butts, total of 17 lbs, marinating. I usually use red wine vinegar to wet them down & hold the rub. This time I use Carolina style vinegar sauce then used some Bone Suckin Sauce rub on them, wrapped in saran wrap & in the fridge.
After supper we watched TV then I went to bed at 8 pm. I got up at midnight, cleaned up the smoker, loaded it up with pellets. I just got them in the smoker at 1:00 am, at 180 deg. I will probably wait to 9:00 am to look at them & insert temp probes. 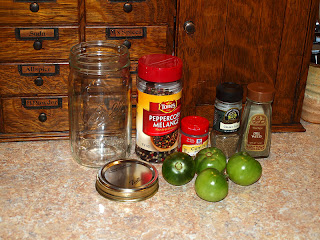 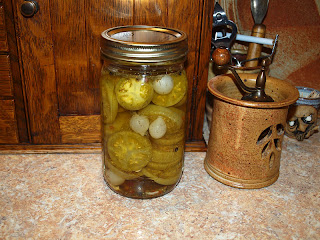 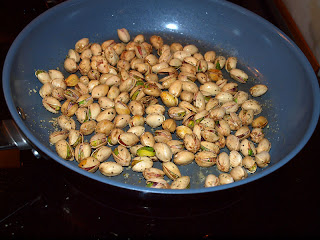 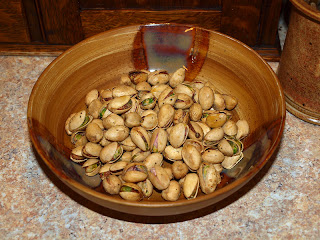 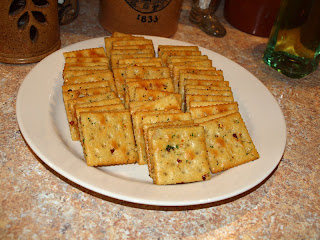 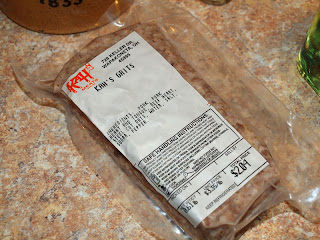 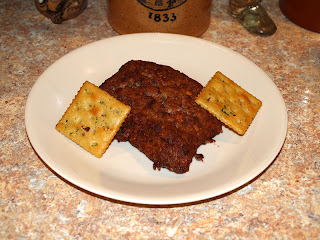 Smokin Don
Posted by Smokin Don at 2:51 AM