Yesterdays cook was one of those faster cooks on the smoker. I enjoy the longer slower cooks where I have time to relax & think of how good it’s going to taste. I had found some Indian Naan whole wheat bread at Walmart. I used to buy it, the white, but then they stopped carrying it. It was great fixed like Focacia, a drizzle of olive oil, a little coarse salt, & herbs of choice, heated in the oven. This time I would use it for pizzas, just the right size for the wife & I. Headed to the grocery to get things my wife said, get some chips, I said no I am going to fix Shelly’s chips. I had an Idaho baker left I would make micro-wave potato chips. Shelly is a friend from the pellethead forum & turned me on to these micro-wave potato chips. You simply slice potatoes very thin, spray a little olive oil on a plate, a little on top of the potatoes & a dusting of salt. Micro-wave on hi for 2.5 to 3.5 minutes until just turning brown. Sometimes I need more time & add in 20 sec. pulses. Times will very according to wattage of micro-waves. It will also very with what variety of potato you use. I prefer Idaho potatoes. My wife loves these & they make a great addition to many dinners & look nice on the plate. A little timely to make but worth the effort & healthier than boughten chips. I bought a little Kyrocera ceramic slicer just to make these & use the 1.5 mm setting.
My pizzas would be store bought Ragu pizza sauce, turkey salami, mozzarella & 4 cheese pizza blend, some fresh basil leaves, some of the last from my plants, & a little cracked pepper on top. I used the last of my garden fresh tomatoes, sliced some English cucumber, poured a jar of marinated artichoke hearts over top, & added a little water. This marinated several hours & made a great salad along with the pizzas & chips.
I usually do my pizzas in the Traeger, set on high, since the bread was already baked I thought I better try 375 deg just to get the cheese melted good & not burn the bread. I did them on my pizza pan to keep from burning the bread. This worked out good & the pizza was done in just over 10 min. All tasted great for a quick & easy meal. 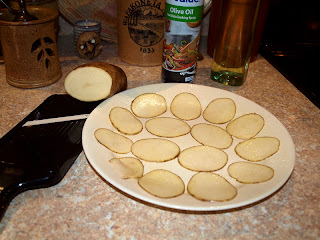 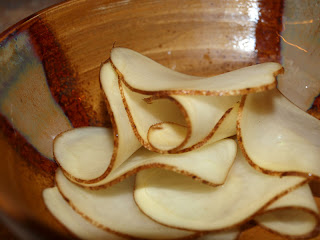 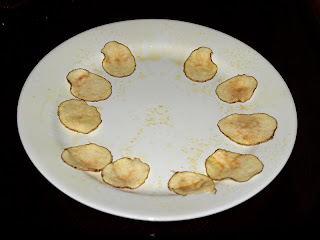 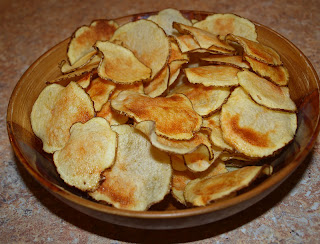 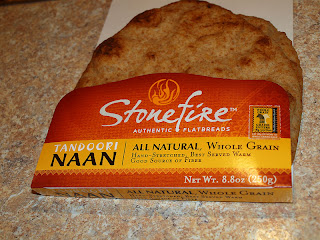 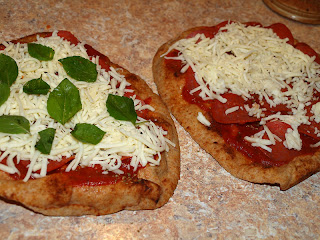 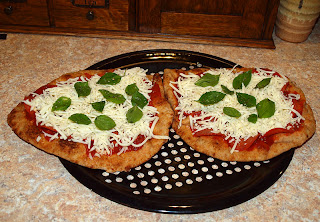 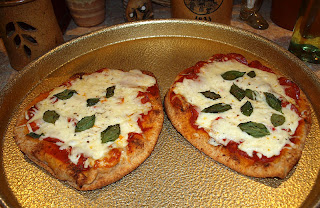 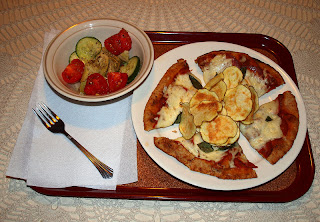 Smokin Don
Posted by Smokin Don at 3:25 AM