Brat burgers again last night. A little different this time, we would try the fried green tomatoes on the brat burger & this time I used Kah's regular bratwurst. Besides I had the green tomatoes & squash, the last produce from my little garden to use up. I did the burgers at 300 deg for about 25 min, flipped & another 25 min. I put the yellow squash on the last 20 min. During the last 25 min. I went inside & seasoned the tomatoes with a little Lawry’s seasoned salt, dipped in rice flour, egg wash, and then Panko bread crumbs. The rice flour I used since I was out of regular flour, I use it once in awhile. I placed the green tomatoes in a 200 deg oven to hold until the burgers were done. I put a slice of Swiss cheese on each burger & topped with the buns for 2 min. to melt the cheese & toast the buns. I forgot to say I made up 3 patties from 4 bratwurst. The extra burger I saved for my Mother, most of the cooks I do I always have a third to save for Mother. If I don’t get over I freeze for her, she lives about 45 min. away.
I served up a plate for my wife, she had mustard on her brat, I used the Philly cooking sauce, savory garlic on mine, I love that stuff on any sandwich. I liked the green tomatoes for a BLT sandwich but would just as soon leave them off the brat burgers & eat on the side. They tasted good on them but my sandwich kept wanting to slide apart! I hate a sandwich that wants to come out of the other side of the bun when you take a bite! Mile high stacked sandwiches are popular but I don’t like dropping my lower jaw out of place to eat them and to me they taste like a salad with some meat. They usually fall all apart when I am just half way through the sandwich. I want a sandwich to taste like the meat I am using & if I stack them high, it is with meat! My wife & I both enjoyed the meal. I laid down for a rest after supper then we went to the Rock Garden to enjoy some music.
Local musicians gather there on Thurs. nights to play & sing with guitars, banjos, mandolins, mouth harps, & one night a guy was even playing spoons. Some popular groups from around the state stop in at times to join in. They had a roaring wood fire going but it was cold, not as many people or musicians as usual. We only lasted a little over an hour, came home to relax & warm up.
I have my pork loin brining & looking forward to tomorrows cook. When I did my bacon wrapped bacon I meant to smoke a piece of pan pudding I bought at my butchers but forgot so may have to smoke that. I usually slice it & fry up for breakfast. I figure anything fried should be good smoked. 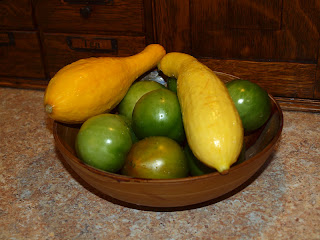 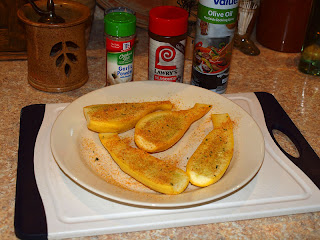 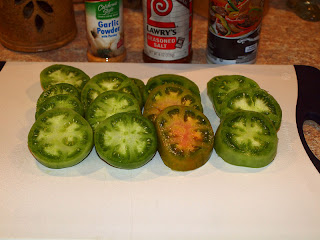 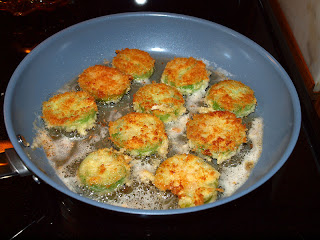 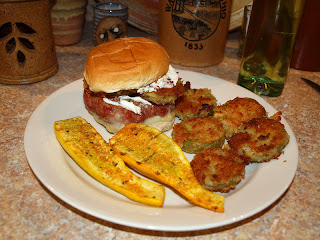 Smokin Don
Posted by Smokin Don at 6:09 AM