I seem to be getting more behind in my posting. My supper last night was nothing special but it all tasted so good I wanted to share it. I had a split fryer from my butcher that got brined for 10 hours.
I had some leftover jowl bacon and a ham hock that had some good meat left on it. I was hungry for some butter beans but not enough time to soak overnight so I used a can of butter beans and a can of cannelloni beans.

I had some tomatoes from my garden so made a favorite salad, tomatoes, cucumber, onions with vinegar and oil. I had a good loaf of bread to do on my Weber.

After the chicken had brined I put it in the fridge to air dry about 4 hours. I started my beans in my bean pot on my gas burner. I browned up the jowl bacon and then browned the ham hock some; I added the chopped onion to soften and then the drained beans and added enough chicken broth to almost cover. I brought it to a boil then turned the heat down to simmer.

When the beans were simmering I started my Traeger at 250 deg. As soon as it was settled down I seasoned the chicken with some Stubbs and on to smoke. After about 15 minutes I added the pot of beans to simmer along with the chicken. I had to add a little broth to the beans. I upped the temp to 275 deg., about 300 deg. at grill level; and added a temp probe to the chicken and took it to 185 deg. IT. I did the bread on my Webber while the chicken was cooking.  Total cook time for the chicken was just over 1 ½ hours.

I served the wife and me; she would not eat any of the good beans! We ate half the chicken, my wife had her usual breast and wing and I had the leg and thigh. She said it was awful good chicken, some of my best, moist and tender.

I thought that was my least amount of prep for chicken and it turned out great. For good chicken on a pellet grill I say the most important is to brine it at least 8 hours; rinse, dry and air dry in the fridge on a wire rack at least 4 hours. I prefer to have mine spatchcocked. Heat your pellet grill to 275 – 300 deg. grill level. Add chicken to the grill, you can spray a little olive oil on the grill first if you like. The next step to me is the most important, insert a temp probe in the breast and take to 180-185 deg. IT. Let rest 5 minutes before serving.

Some of you may think 180-185 is overkill; but I was tired of a little pink in the wish bone and not pull apart tender like I want for chicken.  Ever since I went to at least 180 deg. breast IT my chicken has gotten better. I use my grey thermopen to make sure all parts are up to temp.  If you brine first you will still get moist chicken and a skin that is eatable. 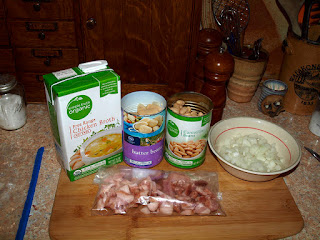 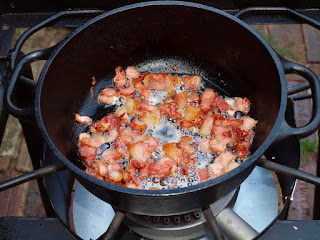 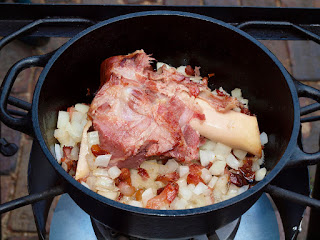 All in and simmering 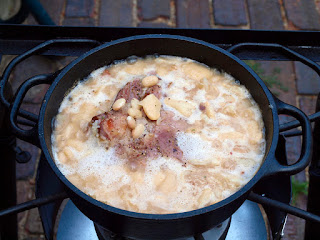 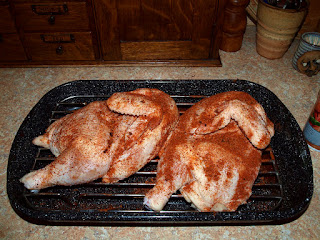 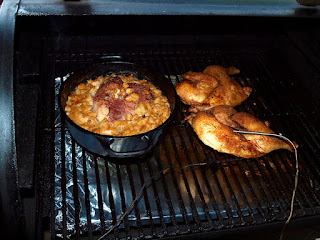 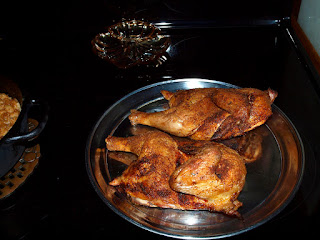 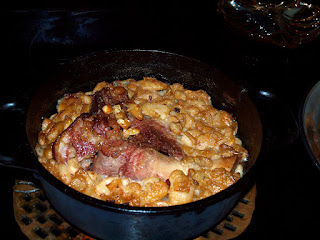 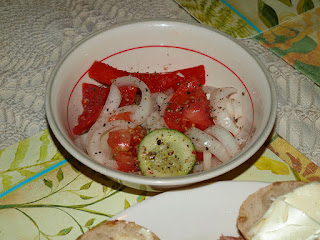 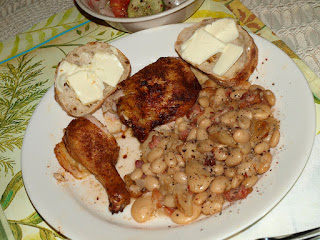