This is about as simple a meal you can make up and one of the tastiest! Some ham, fresh picked green beans and new or baby potatoes.

I have used smoked ham hocks and smoked ham steaks and new little red potatoes. When using hocks I cook it about an hour with an onion and some chicken broth and water. I let the hock cool some and remove the onion to discard. I pick off the meat then add in along with a small chopped onion the potatoes and green beans. Cover with more water if needed, bring to a boil then simmer at least a half hour.

This time I used a smoked ham steak. I cut out the bone and fat from the center and did some broth with it to get a little fat in. I used some baby gold potatoes too. I made this up Sat. afternoon to have for tonight’s supper with my wife’s sister and husband after going to friend’s 50th anniversary party.  I served it with some pretzel rolls heated up and some good butter.

I like using the smoked ham steaks, a little easier and you get more meat in it. My brother in law said darn this is good Don, it all goes together well and I never had it before. I don’t think he will have it again unless he gets it here. His wife said I think this would be too hard for me to do!

I like to mash up the potatoes and add butter, salt & pepper. This does not freeze well but I can eat this every night for supper until gone! 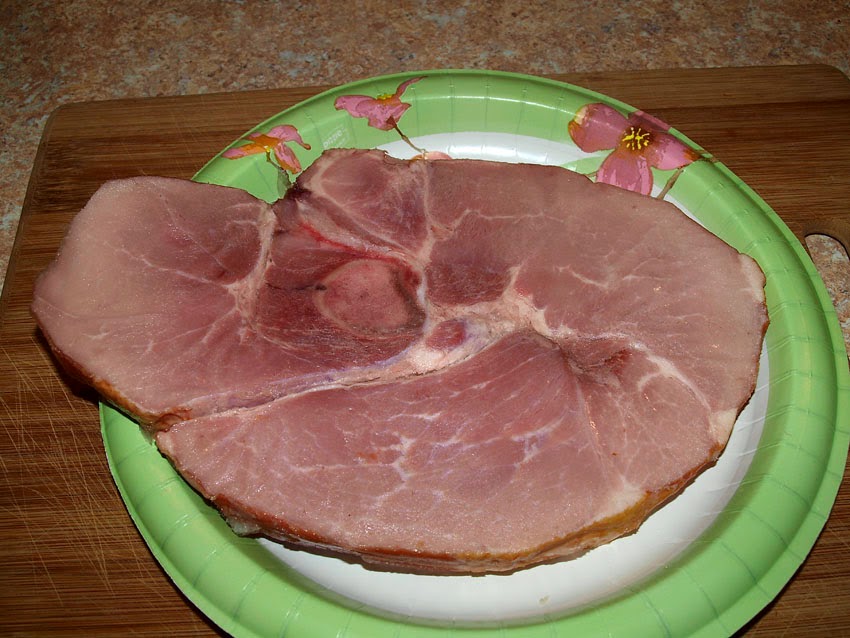 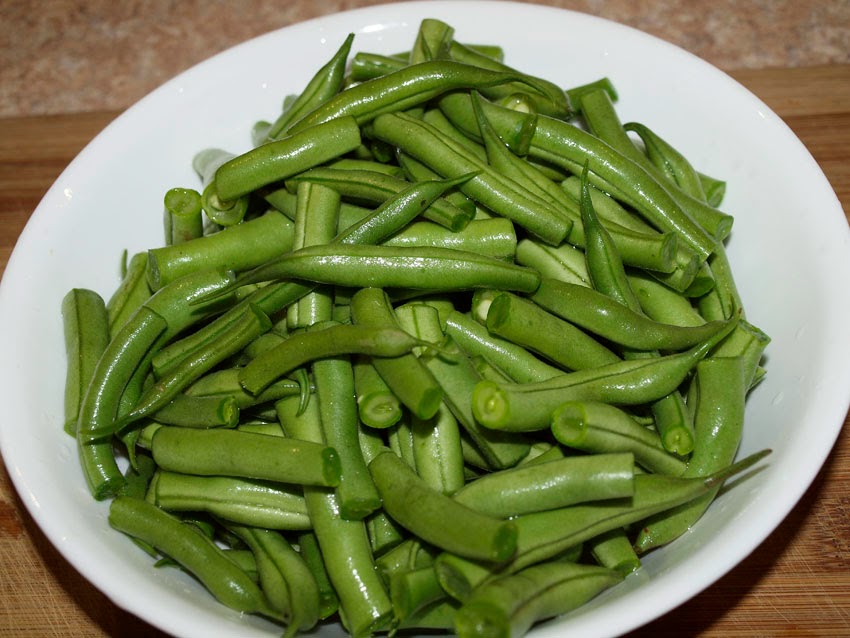 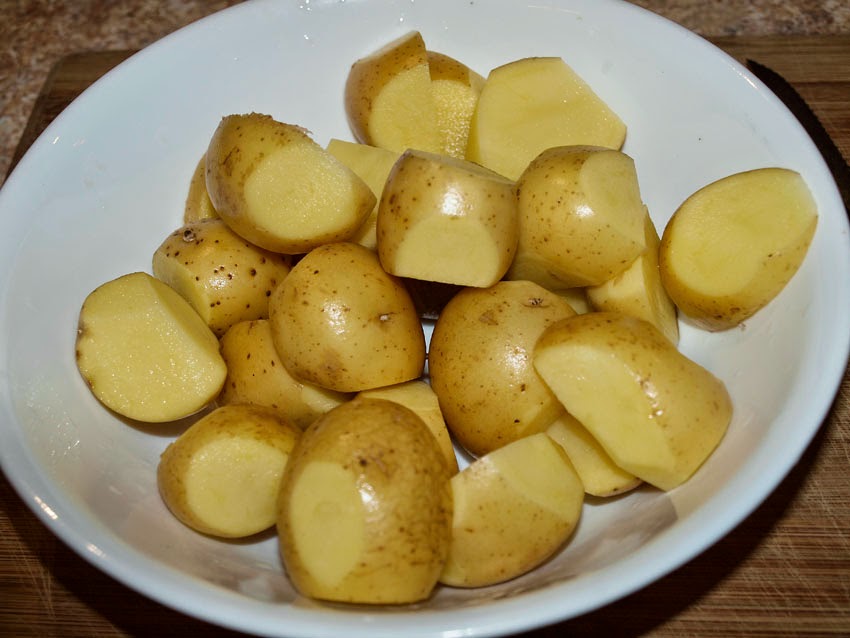 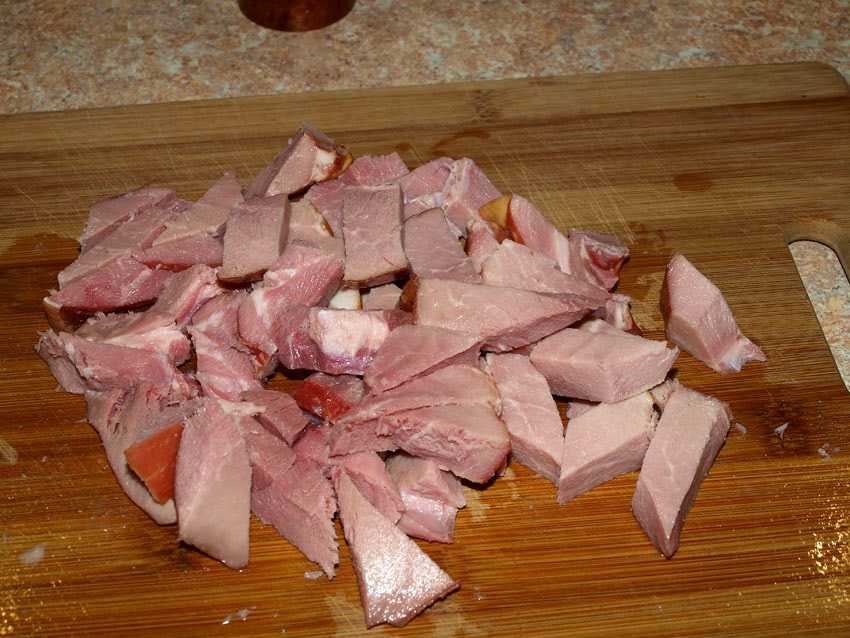 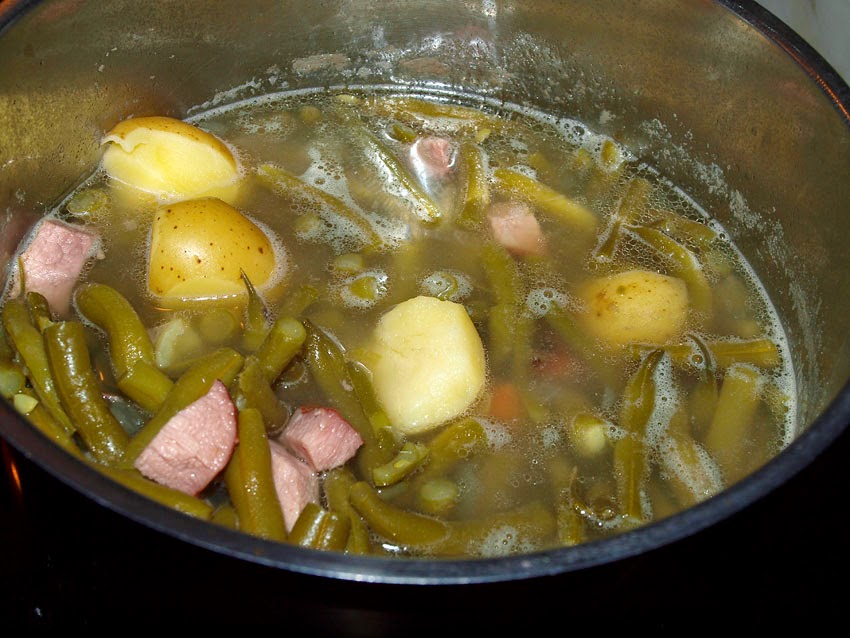 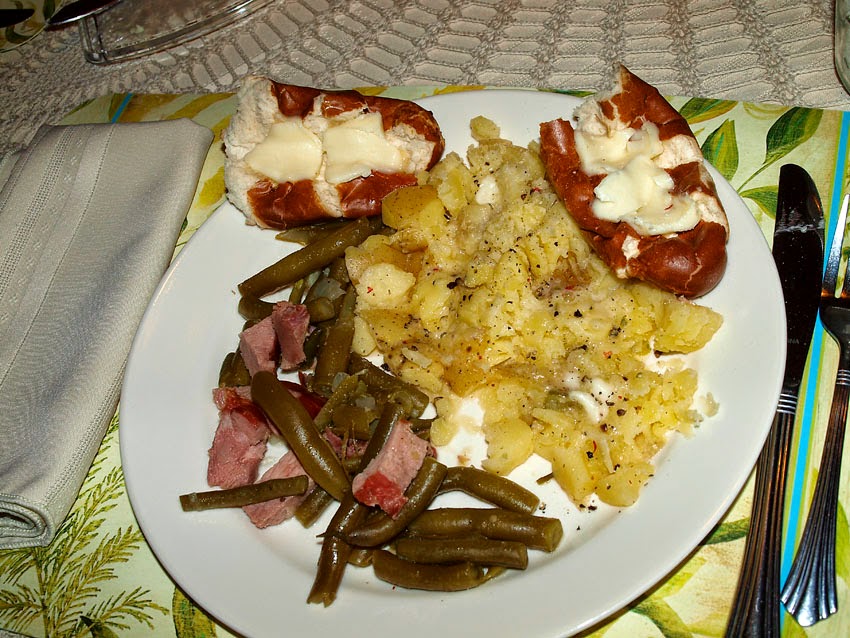