I had to post this to show we do eat something besides pork fat once in awhile! I am not that crazy about salmon but the wife loves it. I had some from Sams club that was wild caught, marinated in vac pacs. I found a recipe for a fennel, quinoa, & pomegranate salad at Bon Appétit I wanted to try. I was going to do it all inside but after reading the directions on the salmon I decided to do them on the Traeger. I did them on cedar planks for ½ hour on smoke about 180 deg. then went to 300 deg after 10 min. it didn’t look like they were cooking fast enough so went to 350 deg. & in 20 more min. they were done. A total of 1 hour 5 min.

During that time I sautéed the fennel, cooked the quinoa, & put the salad together. It was seasoned with salt, pepper, cumin, cilantro, mint, dill, & lemon, then topped with pomegranate seeds. I only used about an eighth cup of cilantro & mint instead of the half cup the recipe called for.

The salmon was just right, salad was great, & had some sliced beats on the side too. I have been using the cedar planks for fish, because I feel it lets the fish cook in its own moisture & doesn’t dry out. I can also use the planks over again, simply wash off, run through the dishwasher & ready to go again. This was about the sixth time using these & finally going to throw out & get new. I soak the planks in water at least 2 hours then dry & coat one side with olive oil.

Getting the lemon pulp for the salad 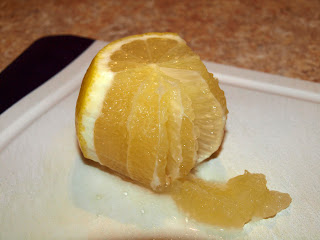 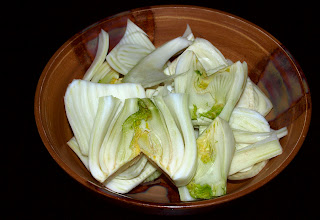 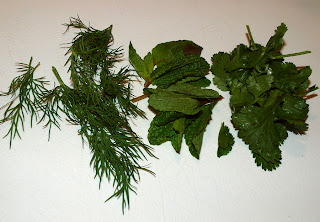 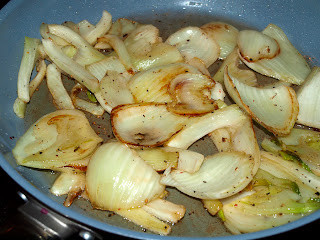 Frozen Salmon on the Planks 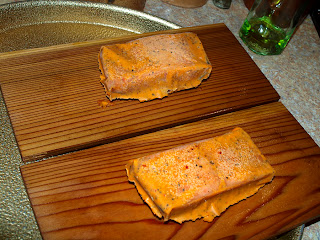 After a half hour on smoke 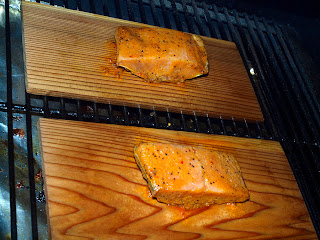 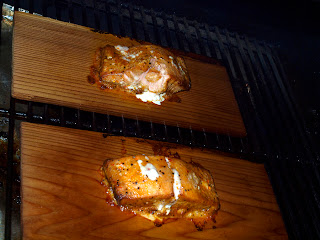 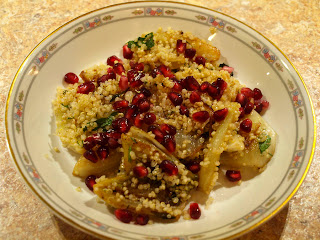 My Plates, My Supper 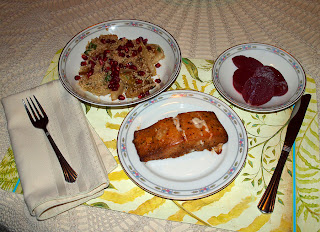 Smokin Don
Posted by Smokin Don at 2:55 AM