It was a nice fall day here about 65 and some sun. After lunch I smoked about a pound of bacon to use for supper. I was making two first time recipes tonight and was not sure how the flavors from both would go together.

I hated to dip into my frozen fresh corn so early just the beginning of fall but thought the recipe and me deserved it!

I have gotten some good ideas and recipes from Jackie at the beeroness.com. All her recipes are made with craft beers. Her recipe for Loaded Beer and Bacon Corn Chowder looked and sounded good so thought I would try it. She made it all in one pot on stovetop. I adapted it to do in my Instant Pot. I smoked most of the bacon and changed the ingredients some. I added some Dutch baby gold potatoes along with the sweet potatoes and added 3 teaspoons of corn flour.

When it was done I set the IP on warm hold and replaced the lid while I made the wife and my sandwiches.

The sandwiches were a combination of recipes I looked at. I had a loaf of crusty whole clove garlic bread to use. I had bacon smoked, goat cheese, Red Anjou pears, Romaine lettuce and honey. I built the sandwiches with goat cheese smeared on both sides, a slice of lettuce, sliced pears, a bacon slice, a drizzle of honey. I toasted them in a hot skillet with butter. They were a little tricky to hold together to flip. I think a Panini press would work better for this sandwich.

Turned out pretty good, there are probably better pairings for each recipe but these went pretty well together. The wife and I both liked the chowder and the sandwiches. The sandwiches were a welcome different taste from the standard toasted cheese. Both recipes are keepers for me.

Bacon done on my Traeger 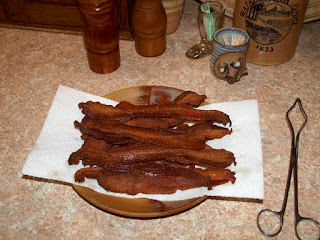 All but the corn and cream 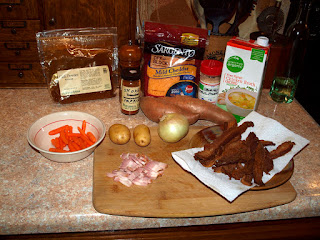 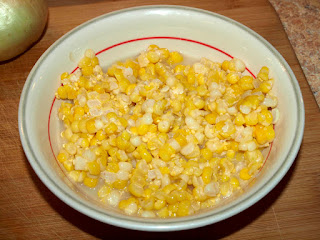 Starting in the IP 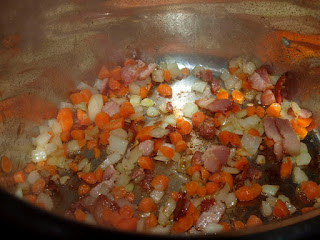 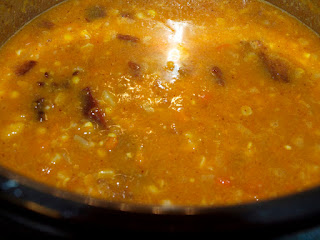 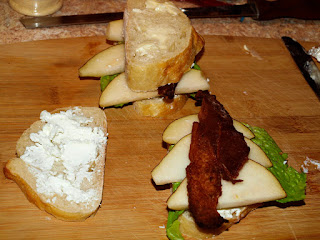 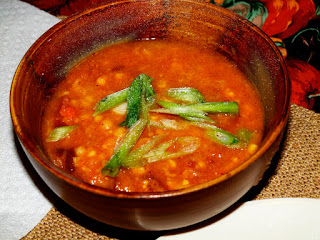 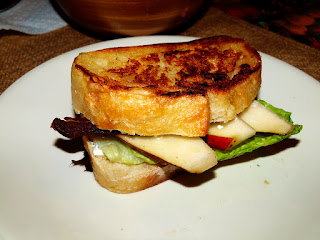