Our son got home last night from his six weeks in Las Vegas so today I fixed his favorite, Smokestack wings and potato salad. This finished my cooking for July 4th week-end. The wing recipe is from Saveur courtesy of Jack Stack BBQ, Kansas City, MO; I adapted to my pellet smoker. I think his first restaurant was called Smokestack. The potato salad is my adaption of Justin Wilson’s picnic potato salad for 2 ½ pounds of potatoes. The daughter in law brought dessert, a mix of angel food cake, blueberries, strawberries and some kind of whipped cream.

I made up the potato salad at 9:30 this morning and in the fridge to all get happy.

I had a package of 10 drummies to make some drummy pops wrapped in bacon with 6 of them and all seasoned with MoRockin chicken seasoning. I had 8 wings for the Smokestack wings. I made up the pops at noon and seasoned all the wings and in the fridge until time to cook. After one hour I gave the pops a coat of Kah’s BBQ sauce.

We were having my Boursin baked cheese dip with toasted flat bread for our appetizer. It is simply the cheese in a baking dish; about ¾ quart of Marinara sauce poured around it, baked at 350 deg. for 15 minutes. This time I put it under the broiler just until the cheese started to brown. I toasted the flat bread on my iron griddle.

I had the wings on my Traeger and the appetizer almost ready when the kids got here just before 5:00. I served them and the wife the appetizer while I tended to the rest of my cooking. I did manage to grab a couple pieces of the bread and cheese.

At 5:20 I turned the smoker up to 325 deg.; added BBQ sauce to the pops and sauced the Smokestack wings. All was ready to serve at 6:00. I nuked some sliced carrots, with a little butter, water and WOW seasoning for the daughter in law and grandson.

We all enjoyed the supper. I loved those pops but probably will not do them again. I fought and wrestled every drummy to get the skin off! They make it look so easy in the videos! Maybe using legs would be easier.

For the Potato salad 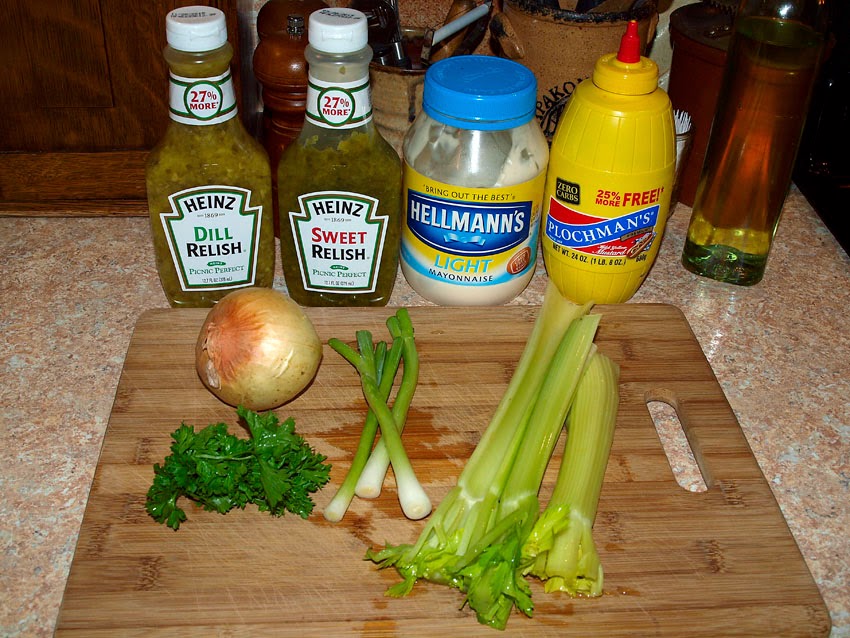 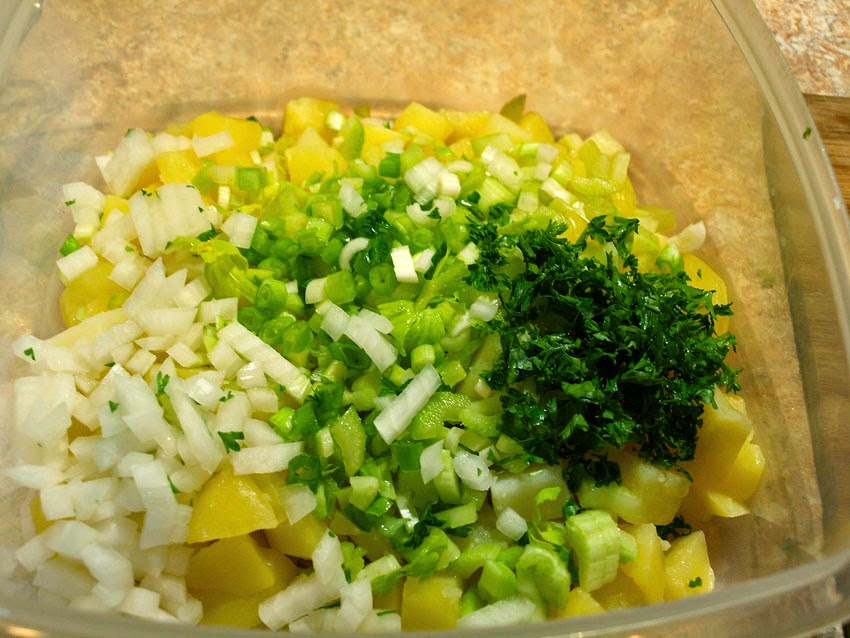 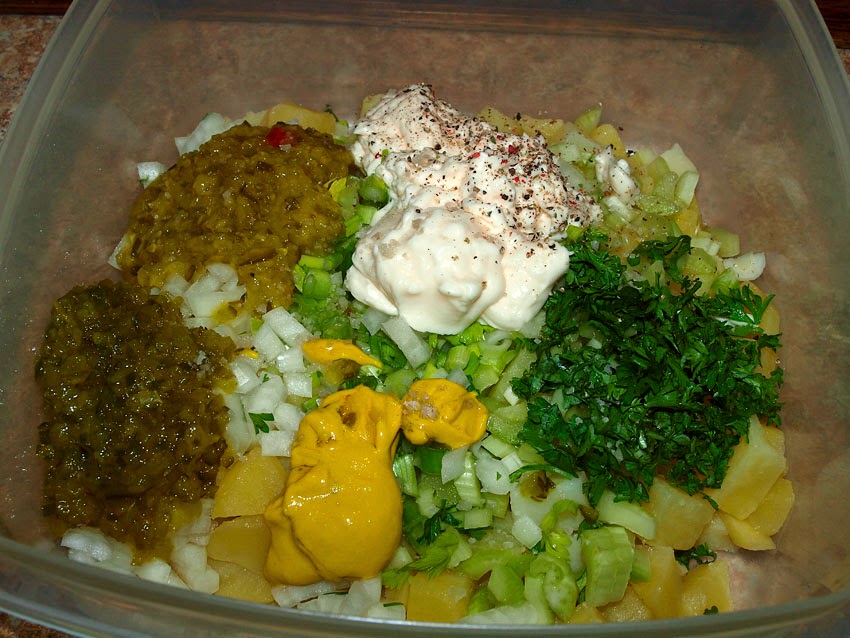 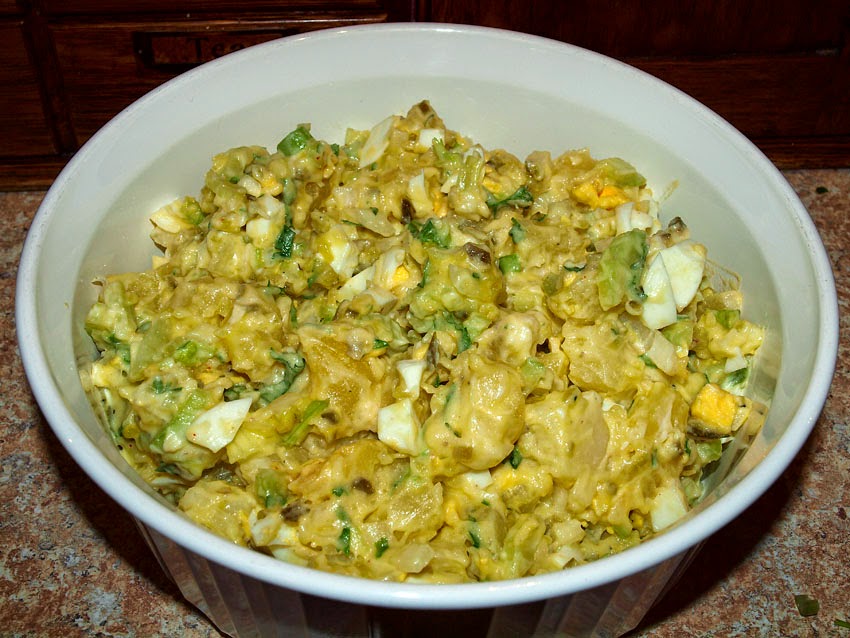 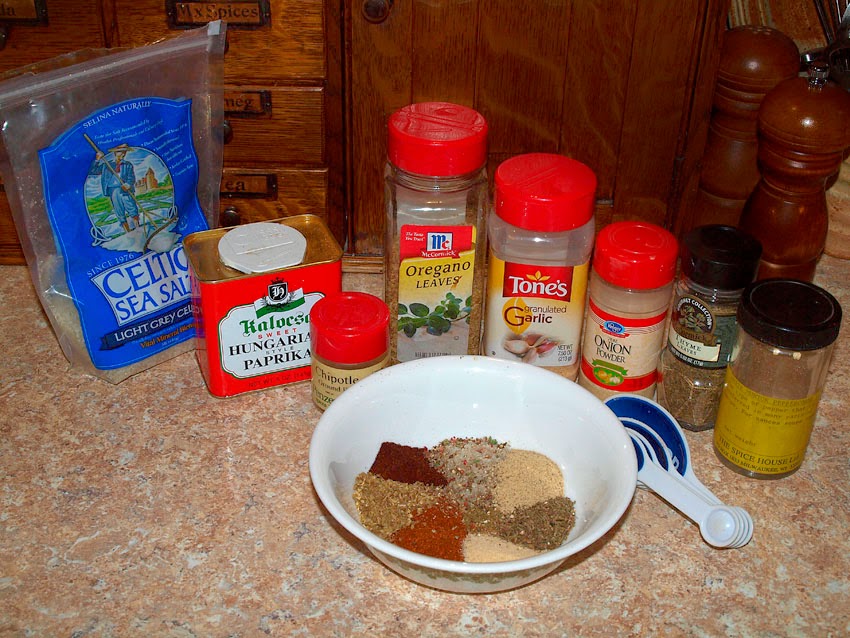 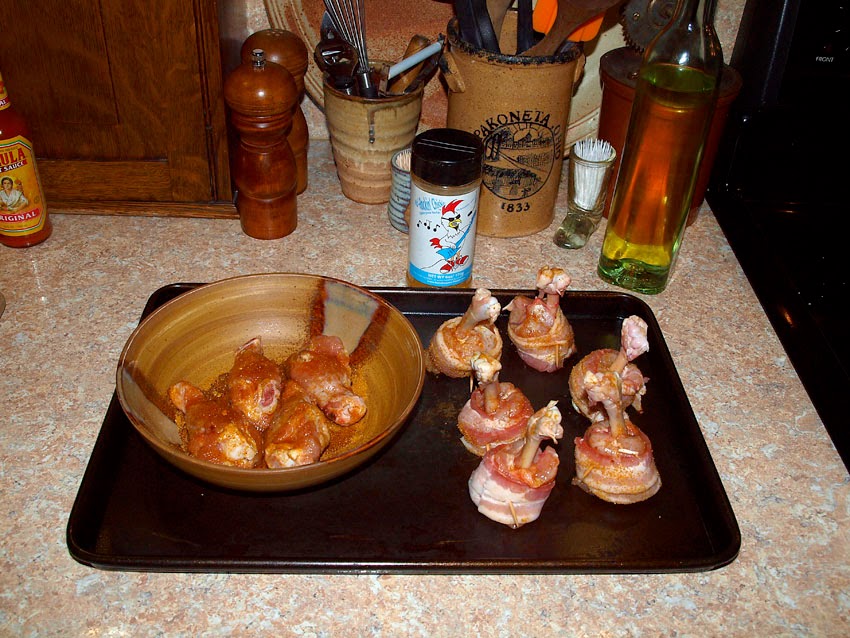 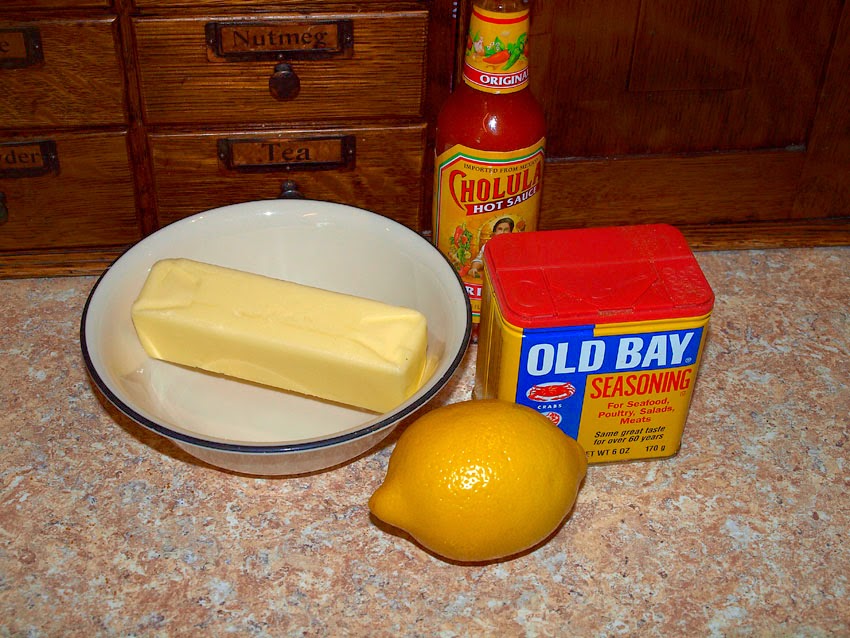 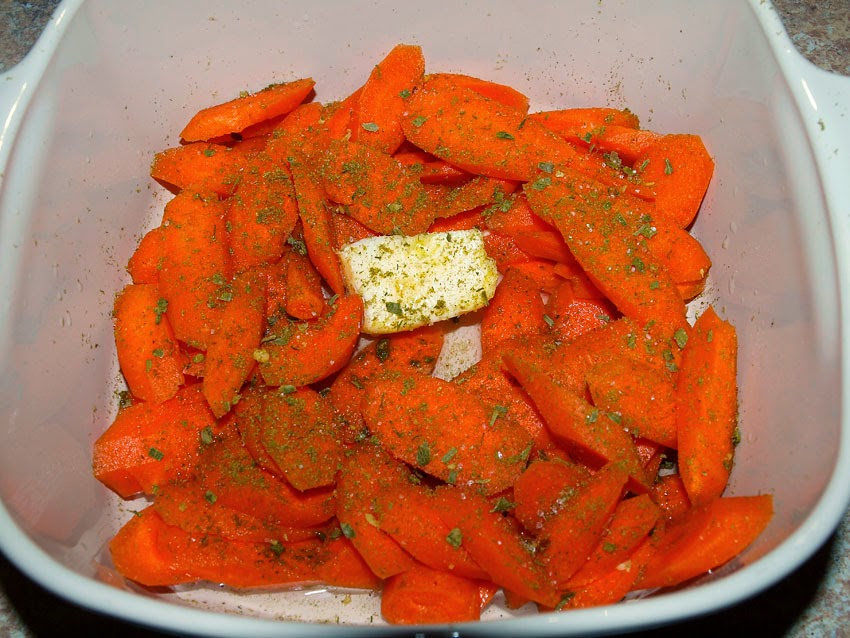 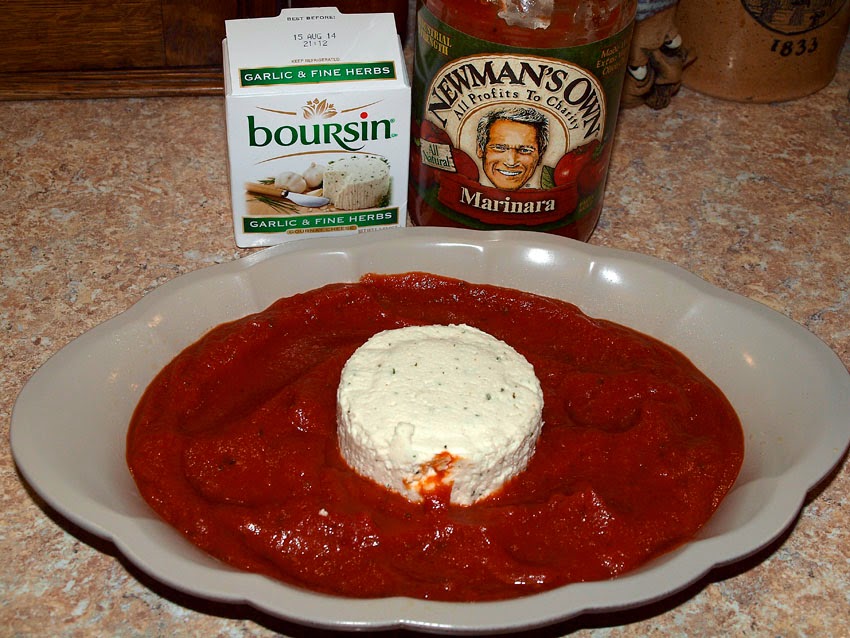 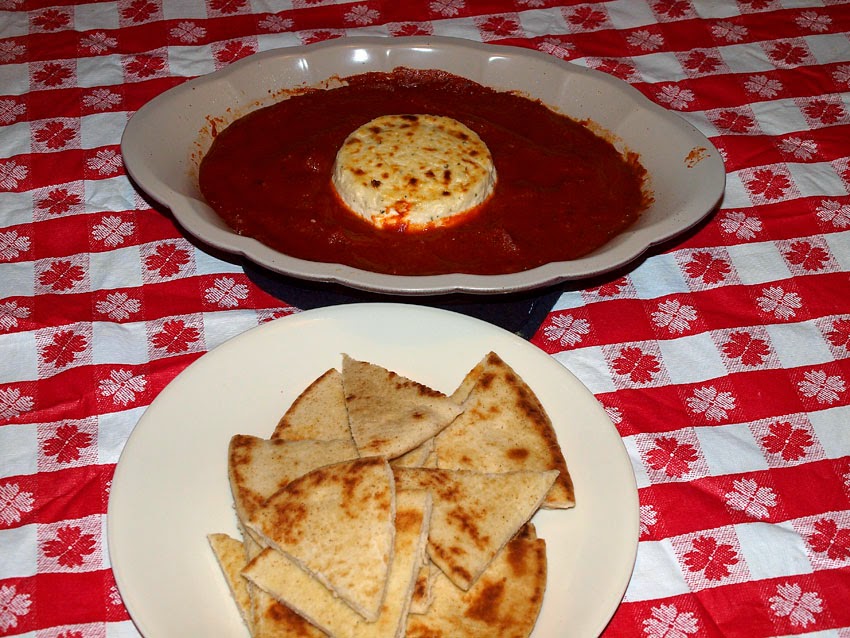 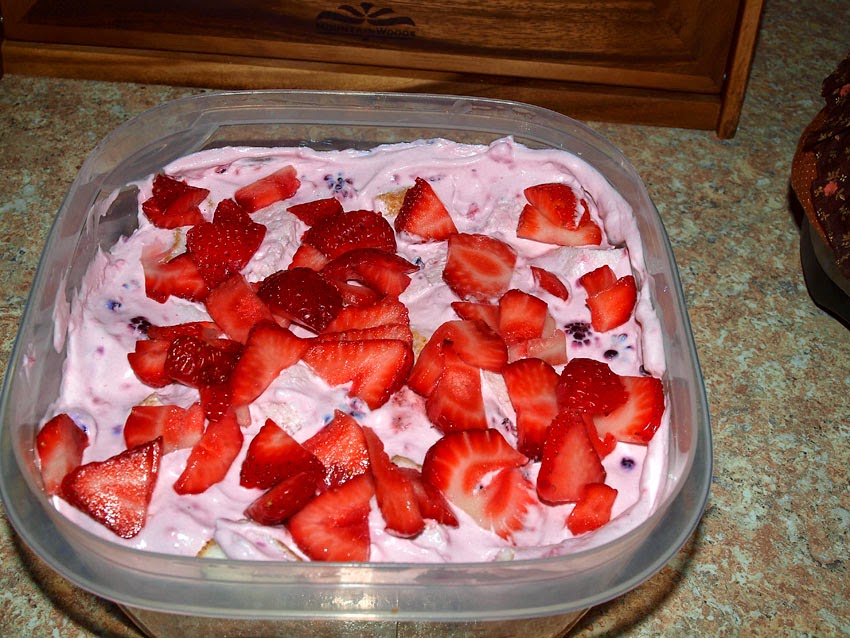 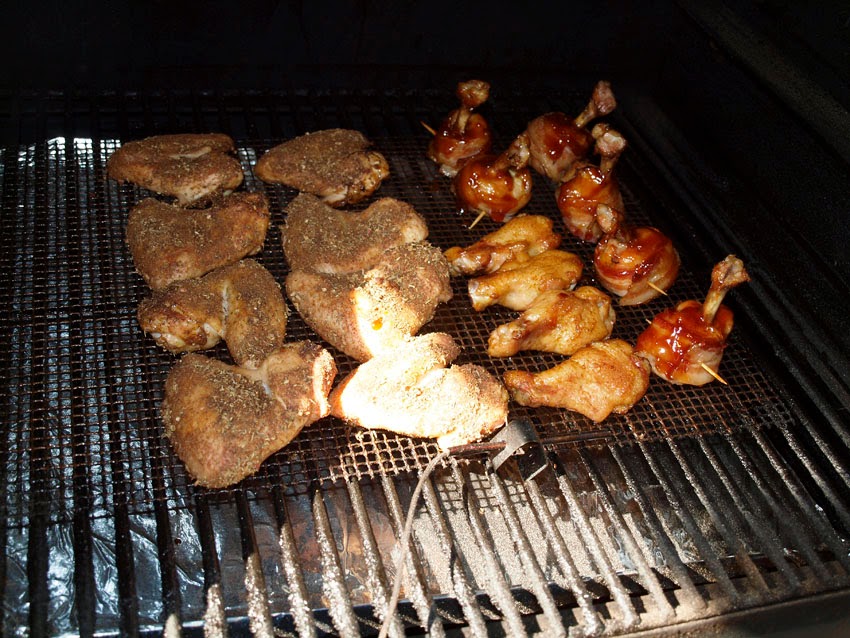 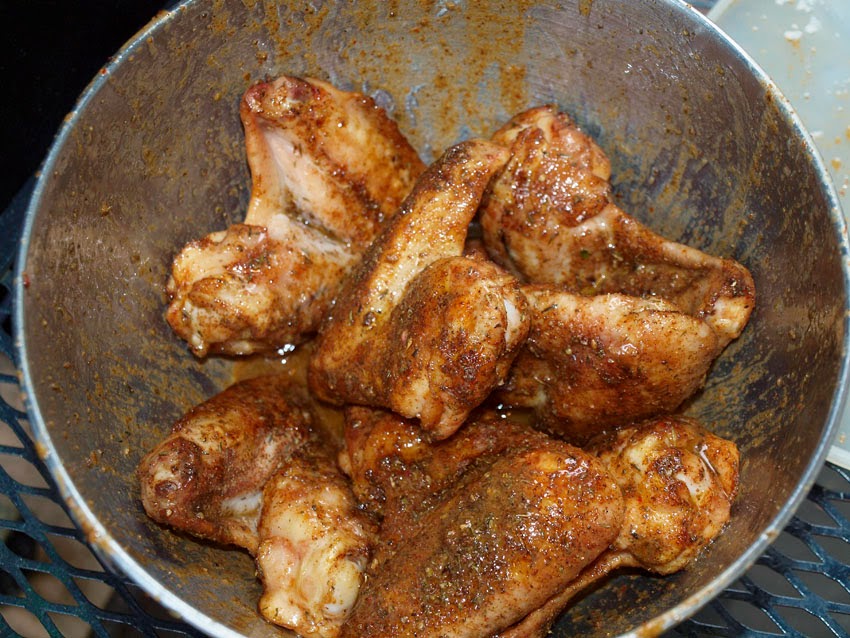 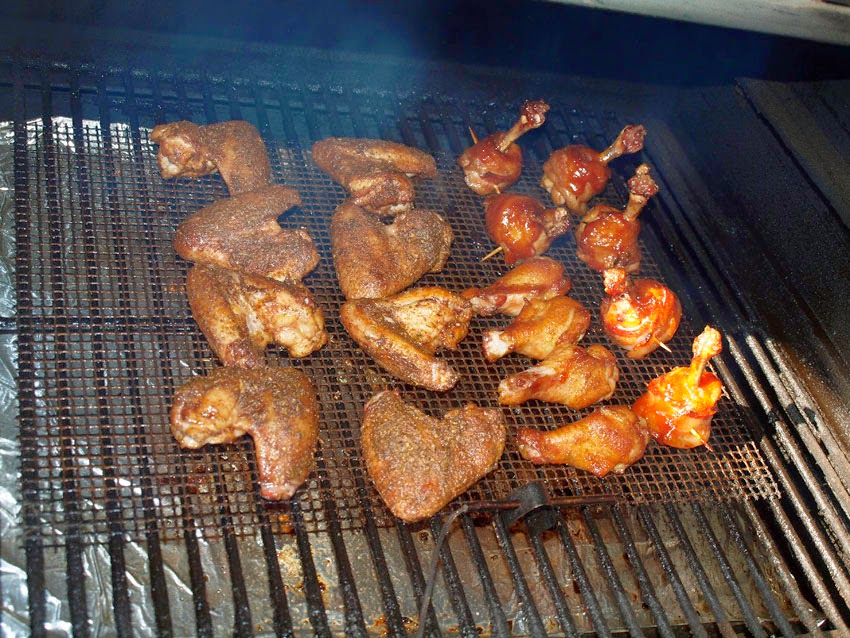 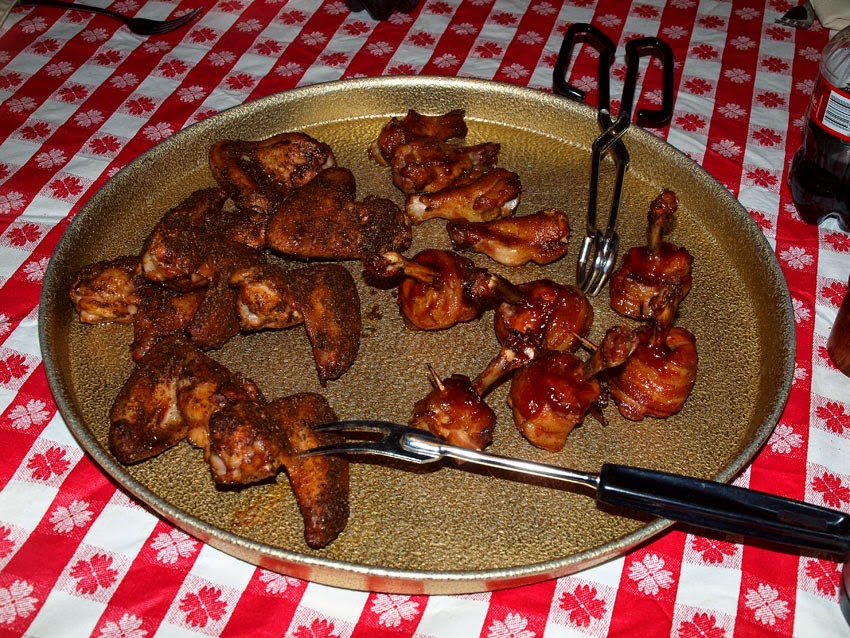 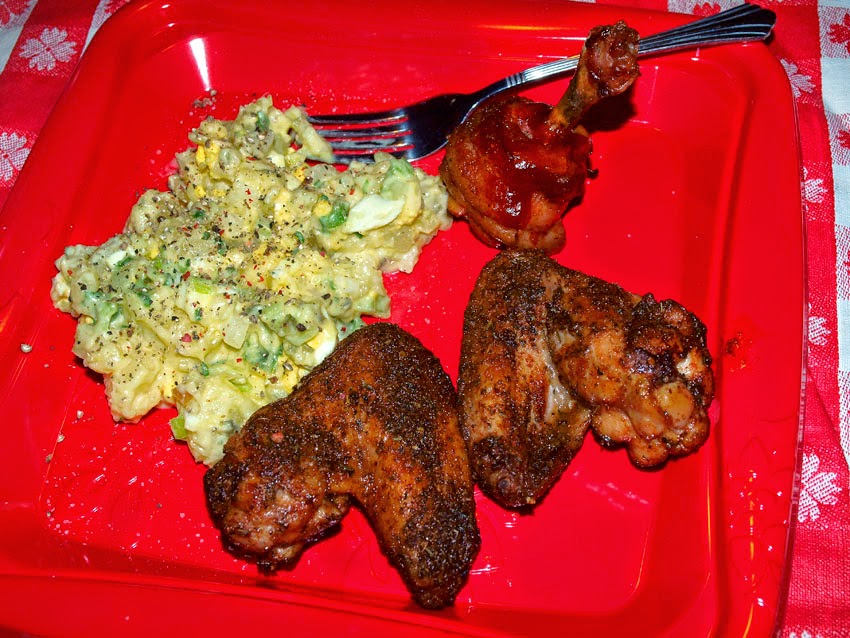 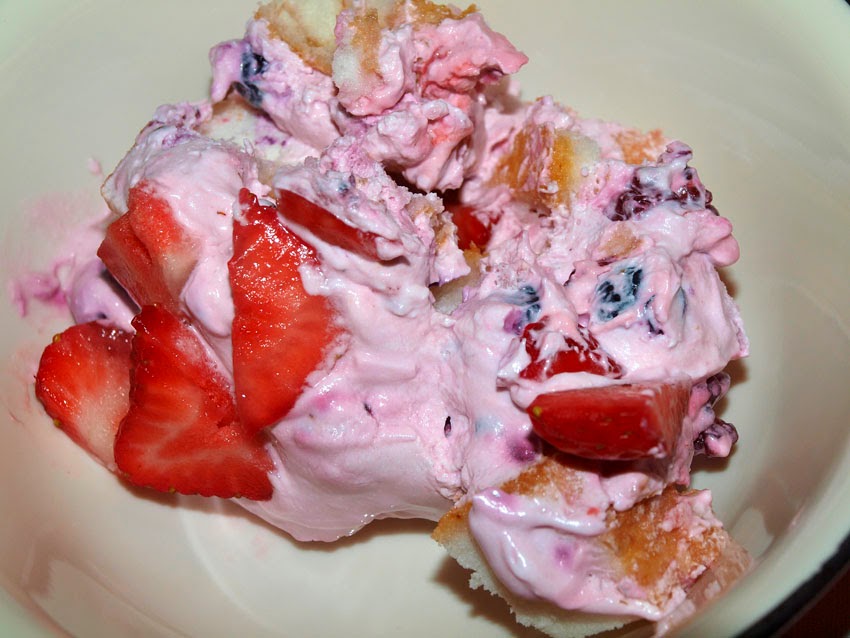