Philly Steak on a Boullio

The son and I took a day off from fence setting today. The grandson stayed overnight and hung out here most of the day. I was a little lazy today and got a couple short naps in.

I sliced up the rest of the eye of round I did yesterday; sliced it thin on my slicer. I was in for beer today and Sandman said my roast looked good. I told him I was having sandwiches tonight, He said a Philly steak sub. I said no but then changed my mind, sounded good.

I bought some Boullio wheat buns for the sandwiches and stopped and bought some good Tennessee tomatoes. I had some provolone cheese for it and some Bob Evans mac and cheese for a side. I like the Boullio buns they have a nice crust that holds up well for a sandwich and the inside is light and airy.

My wife was not going to eat supper, she went to the ordaining of a new minister at her church and they had a dinner after. Our son had to work so the daughter in law and grandson said they would eat, she would not have a sandwich, a veggie, and the grandson just wanted the meat with mac and cheese and tomato. I would just be making a sandwich for myself.

I caramelized some Vidalia onions in a little olive oil and butter, added a little salt and a pinch of sugar. When they were getting browned I added a little beef bouillon. I added enough of the beef for the grandson and me and nuked the mac and cheese. I piled some beef on the bun, topped with some onions and provolone cheese. I sprayed the top half of the bun with some olive oil and did under the broiler.

That was a great sandwich; the beef was nice and tender. Besides the mac and cheese and tomatoes the daughter in law had some veggies from my leftover stir fry. The grandson didn’t eat that great, too many snacks through the day I think! 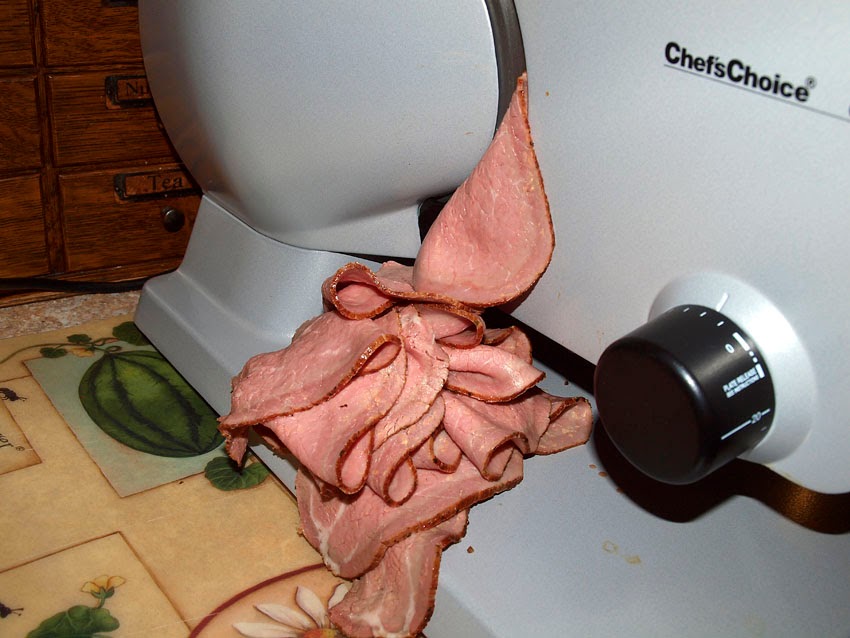 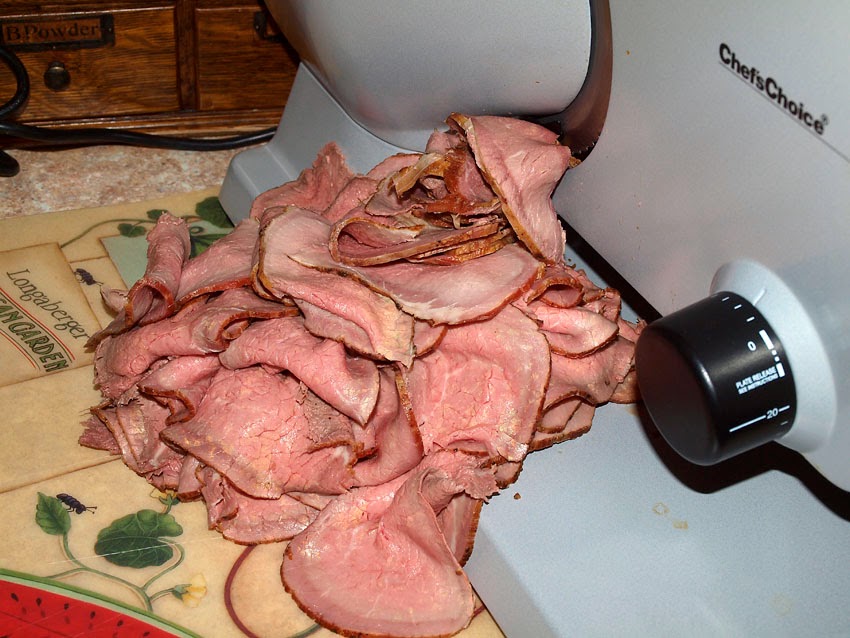 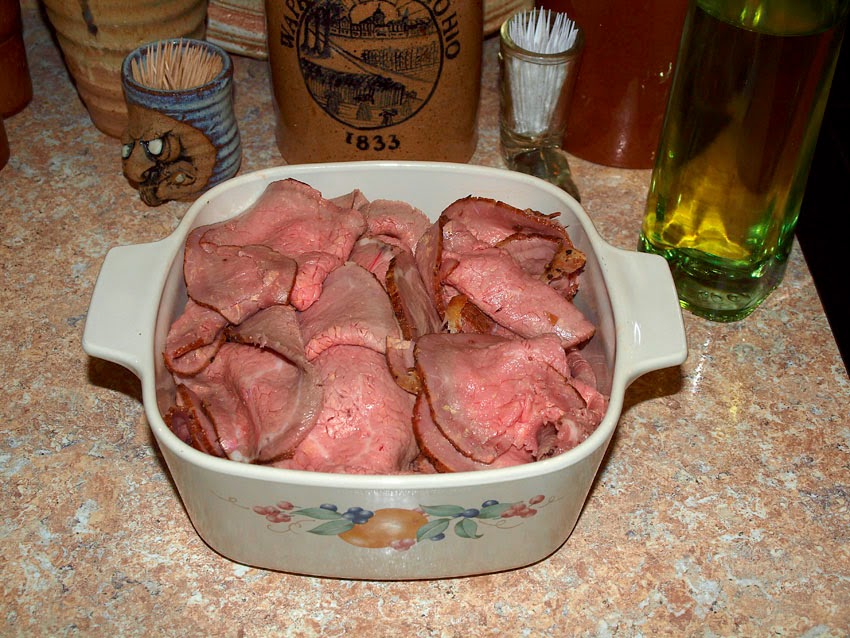 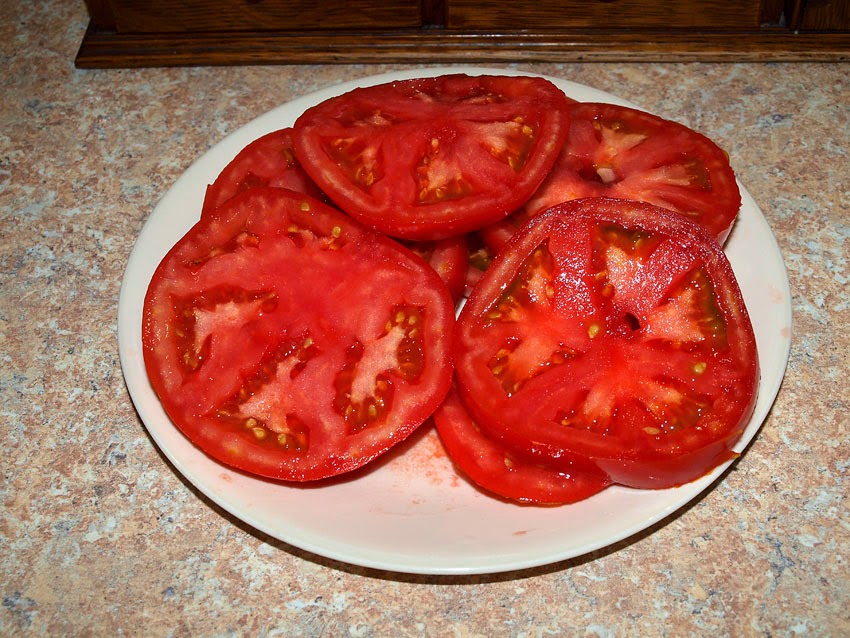 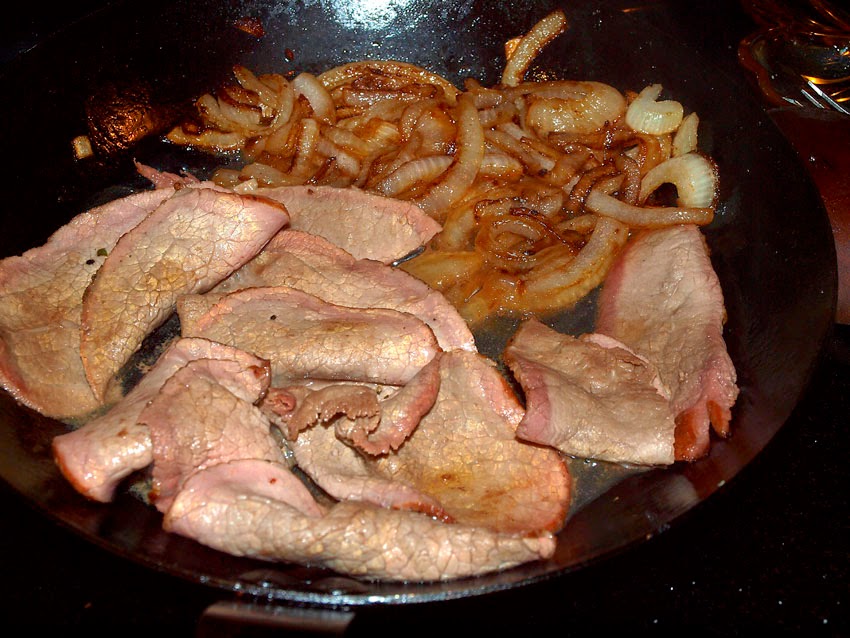 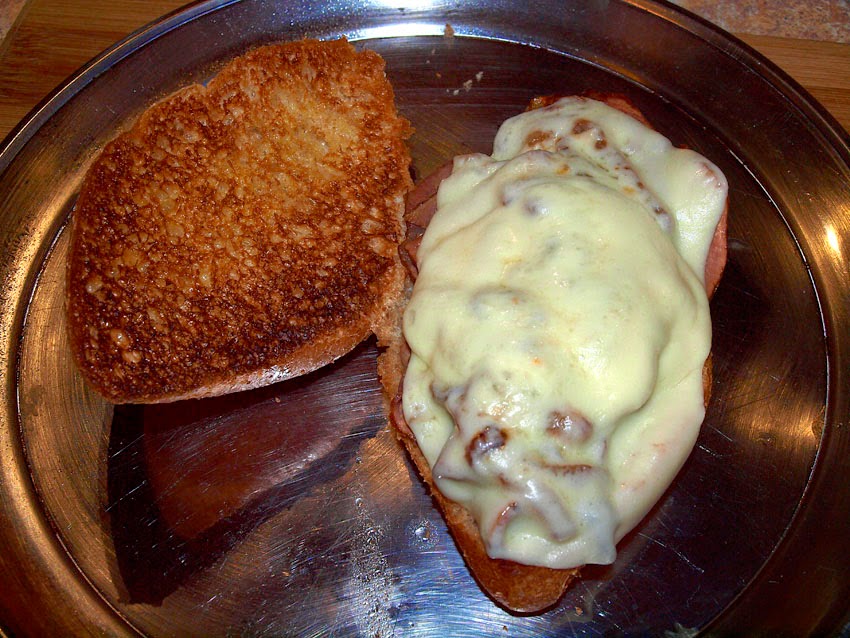 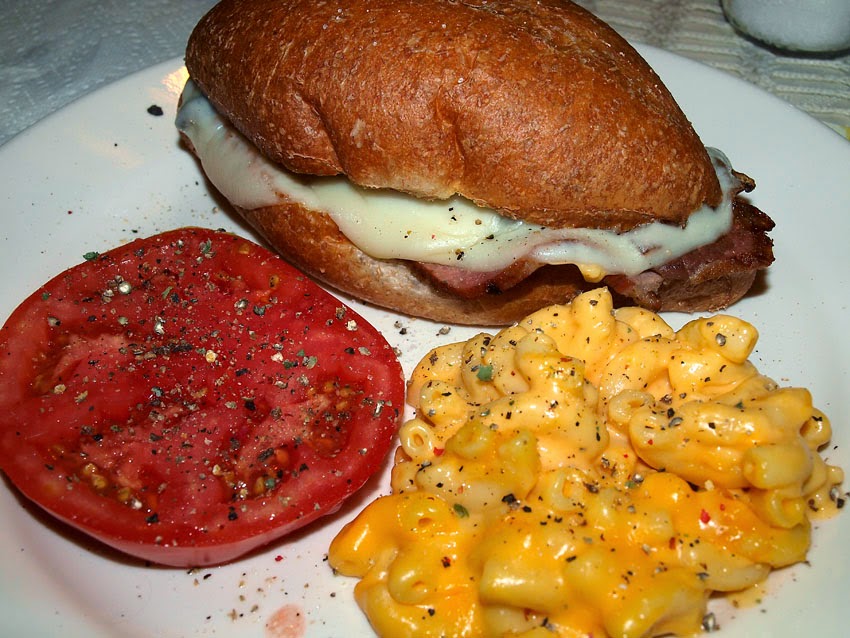 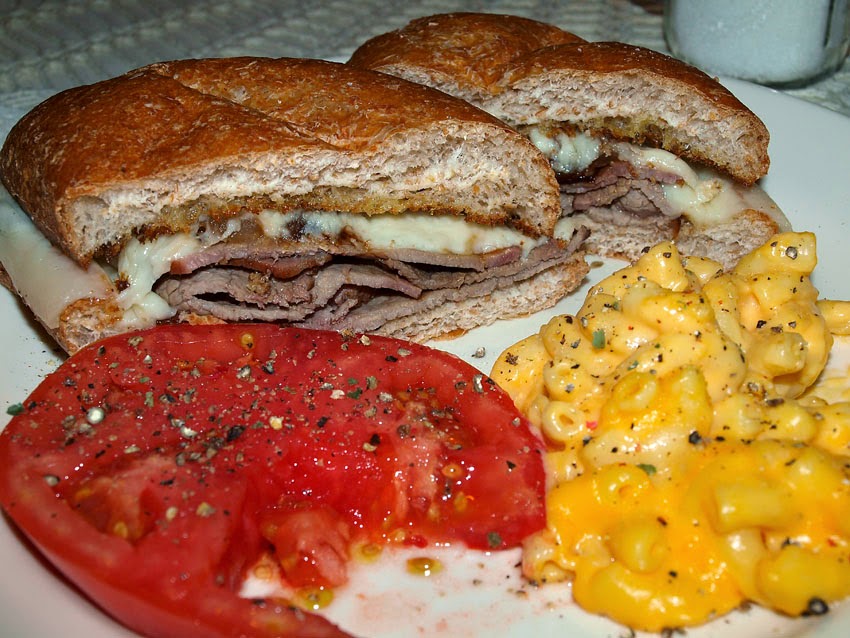