Being from Ohio I never had a taste of pastrami until I was 18 and stationed at the Homestead AFB in Florida. A small deli there served pastrami on rye sandwiches and they were delicious. Then after getting married and living in Wapakoneta there was a Jewish Deli in Lima Ohio that had great pastrami on rye sandwiches, then they went out of business. My wife usually had a Rueben.

After I got my smoker and joined LTBBQ Hub had a recipe for EZ Pastrami starting with a corned beef brisket and I have made quite a few of them; it shortens up the process with good results.

I watched a lot of TV shows about NYC Deli pastrami and brisket sandwiches; like Katz the most famous I think. Those sandwiches looked delicious with melt in your mouth pastrami. I wanted to duplicate them, how do you do that if you never tasted them? Well I can imagine what they must taste like!

I read all I could about them and the secret had to be steaming after smoking. Some smoke them for 10 to 12 hours and then steam for 3 hours. I recently bought a 6 quart Instant Pot 6 in 1 electric pressure cooker. I knew I could easily steam a 3 to 4 pound brisket flat in it. I wasn’t sure how steaming under pressure would work.

I got my pastrami cold from the fridge in the steamer and set for 60 minutes. I checked after that and was surprised the IT was at 185 deg. I set it for another 35 minutes of steam the IT was at 211 deg. and after resting for 35 minutes I sliced it and made our sandwiches. I fixed my wife a Rueben with just sauerkraut and Swiss cheese on lightly toasted rye bread. I just had mine with some mustard. Our side was some Bob Even’s double cheddar pasta with Applewood smoked bacon. It’s easy and about as good as any I can make!

The pastrami was moist and very tender; as good as I could imagine would come from a NYC Deli! I think this is my go to recipe for pastrami and want to try a plain brisket this way too. Eating the sandwich there was no tug, just bite through and eat; it was that tender! 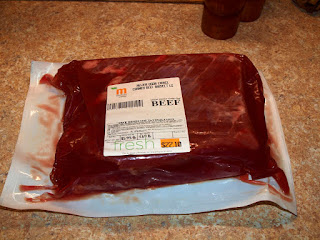 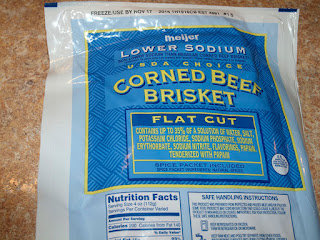 Seasonings for the rub 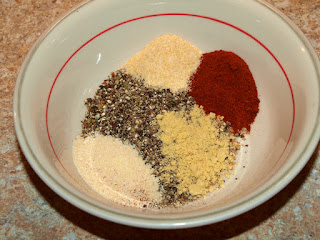 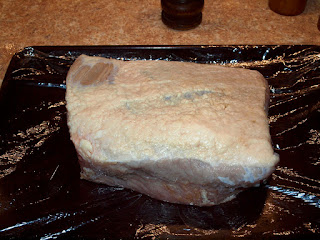 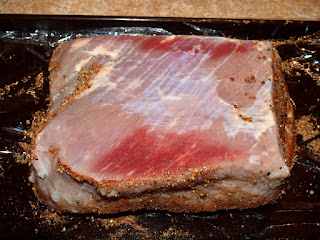 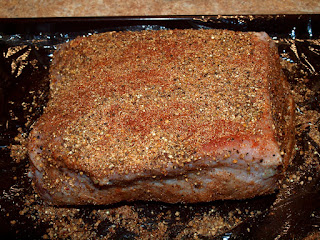 After 2 days in fridge ready to smoke 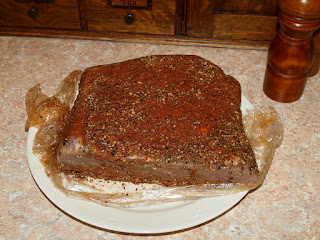 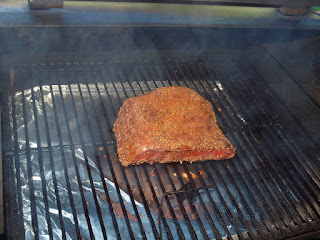 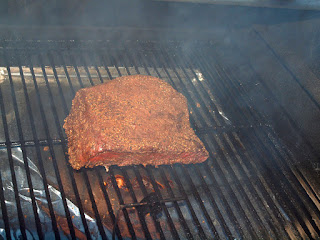 A night in the fridge and in the steamer 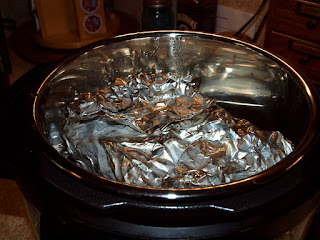 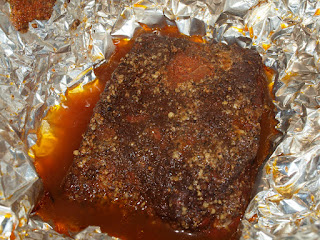 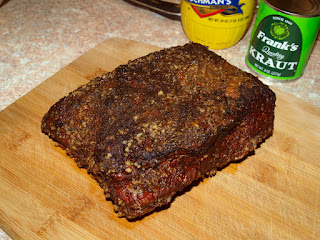 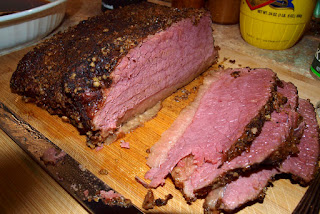 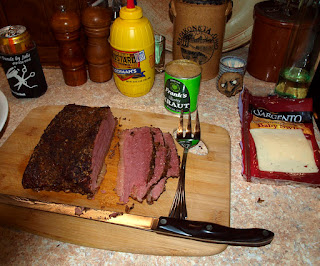 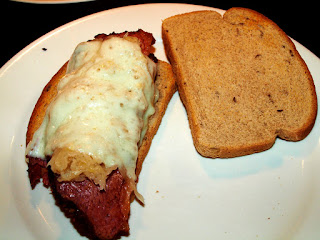 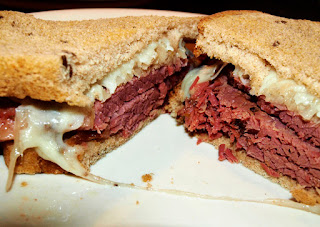 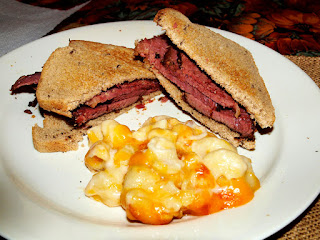