Easter dinner in the past used to be getting out the good tablecloth and dishes and have a big meal for family. This year it was just the wife, me and the dog so we didn’t get real fancy. Our kids and grandson went to Chicago to see Cincinnati play the Cubs Friday afternoon. Our daughter who lives near there went to their hotel and kept the grandson Friday night while mom & dad went to a concert. They will be with her parents in Toledo tomorrow on Easter.

I had a 6 ½ pound smoked picnic ham from my butcher that would be just right. I did it up on Friday on my Traeger using Cookin Pellets 100% hickory pellets. I smeared it with some black strap molasses and did it 45 minutes at 200 deg. grill level and then eased up to 325 deg. When it hit 100 deg. IT it went into a foil pan with some water and a couple tablespoons apple cider vinegar, covered the pan with foil and went to 350 deg. until an IT of 147 deg. It took a little over 2 ½ hours total. I let it set for about a half hour then took the foil off and saved the pan juices and let cool. I wrapped and in the fridge overnight.

This morning I fixed some cheesy scalloped potatoes and a jiffy mix corn casserole with asiago cheese.
After lunch we went to my Moms and took her enough for a couple of meals and some other food I had saved for her. We would have eaten with her but anymore at 92 she gets too nervous with anything out of her normal routine so we came home to eat our Easter dinner. Well the early Easter dinner I fixed; we are going to an Easter dinner buffet in Lima tomorrow at one of my wife’s favorite places.

I heated some of the ham in a skillet with some of the pan juices and nuked the potatoes and corn and served some Kink’s Hawaiian rolls with dinner. The ham was just right, tender enough to cut with a fork but had firmness to it. The potatoes were extra good since I used heavy cream in them instead of my usual milk or half and half. The asiago cheese gave the corn casserole a nice flavor. The ham bone is going to make some good ham and beans.

May all who celebrate Easter have a great Day 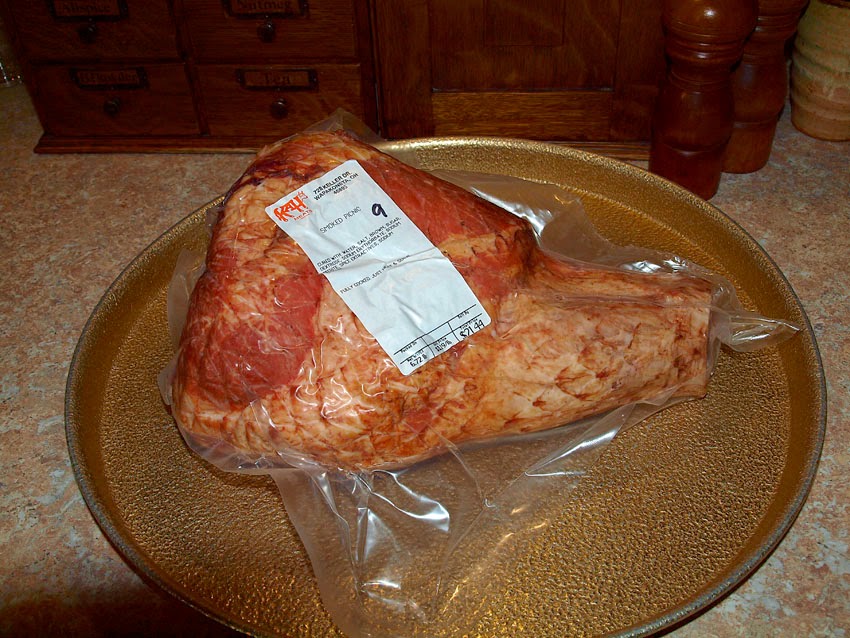 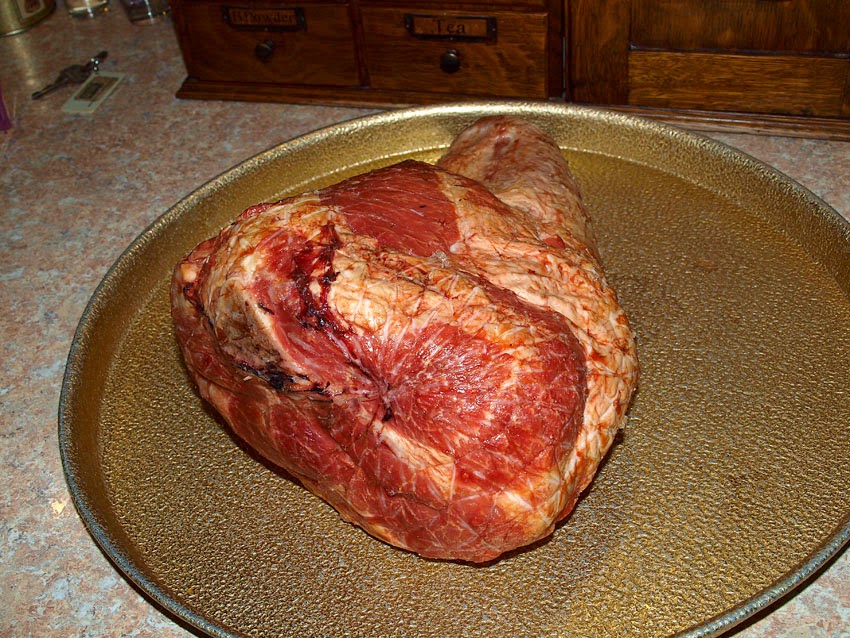 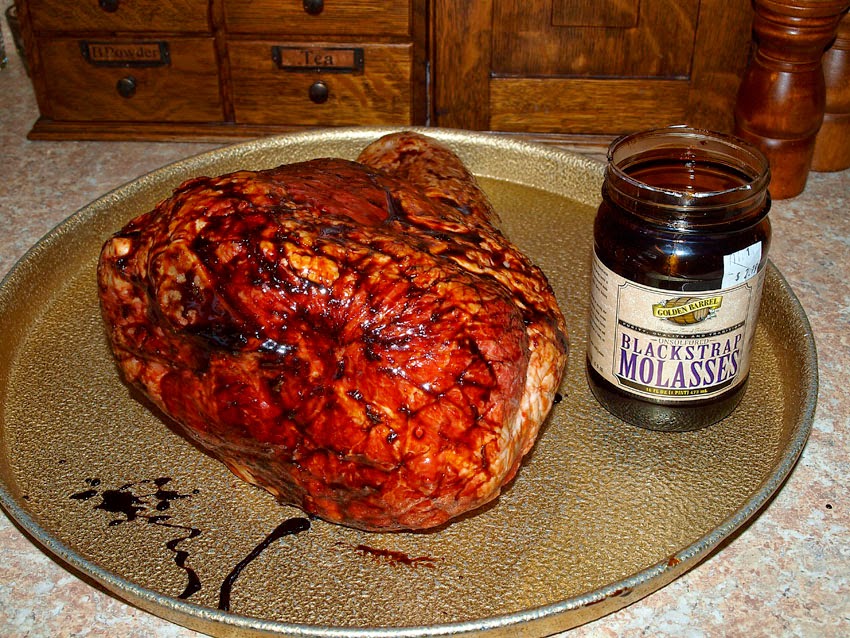 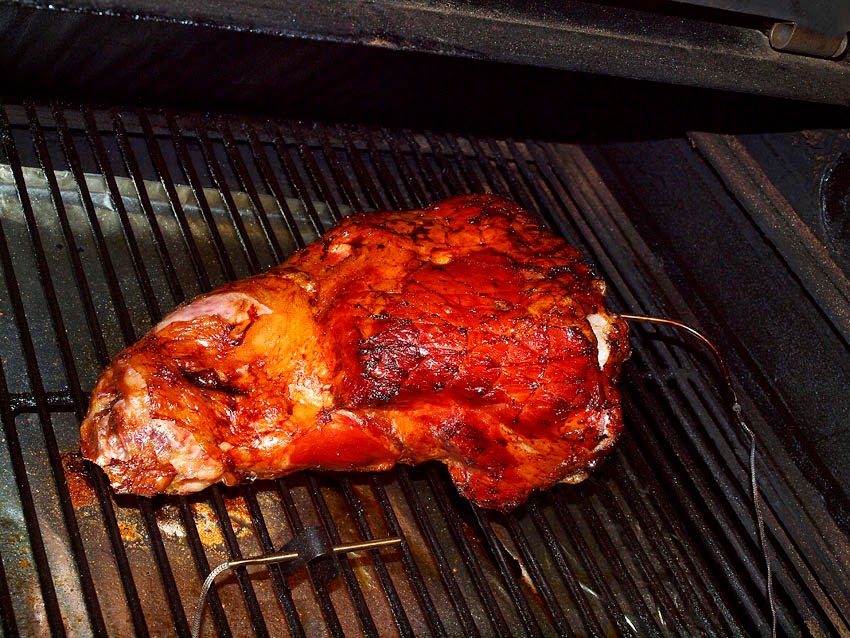 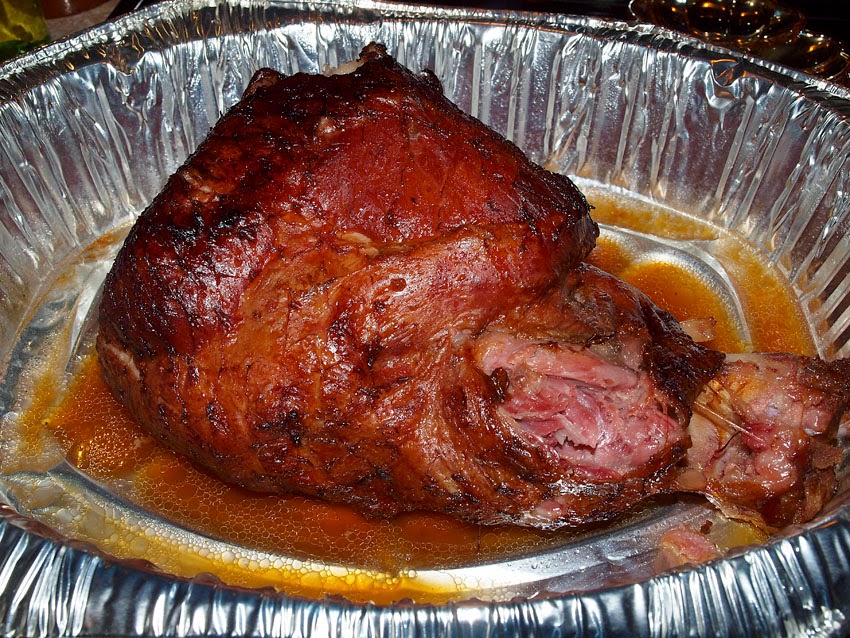 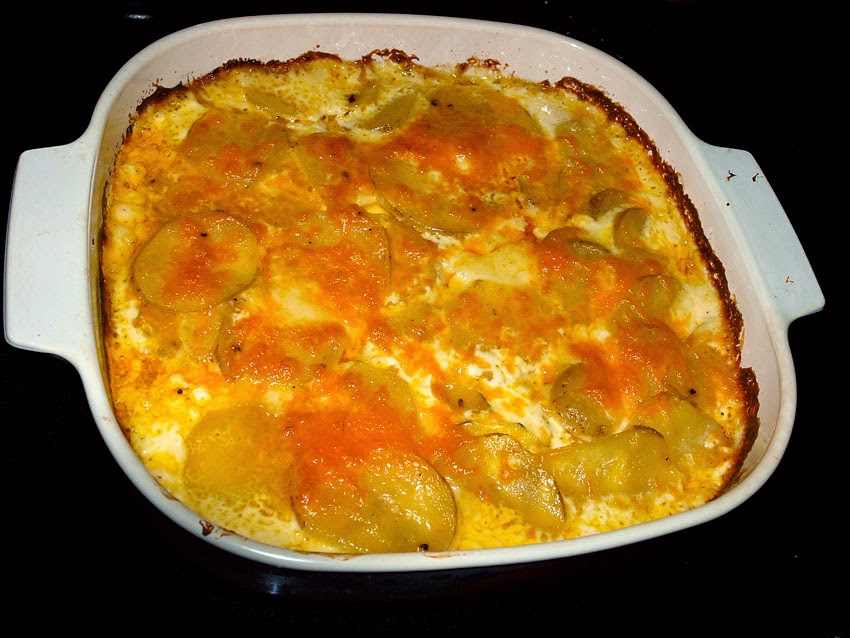 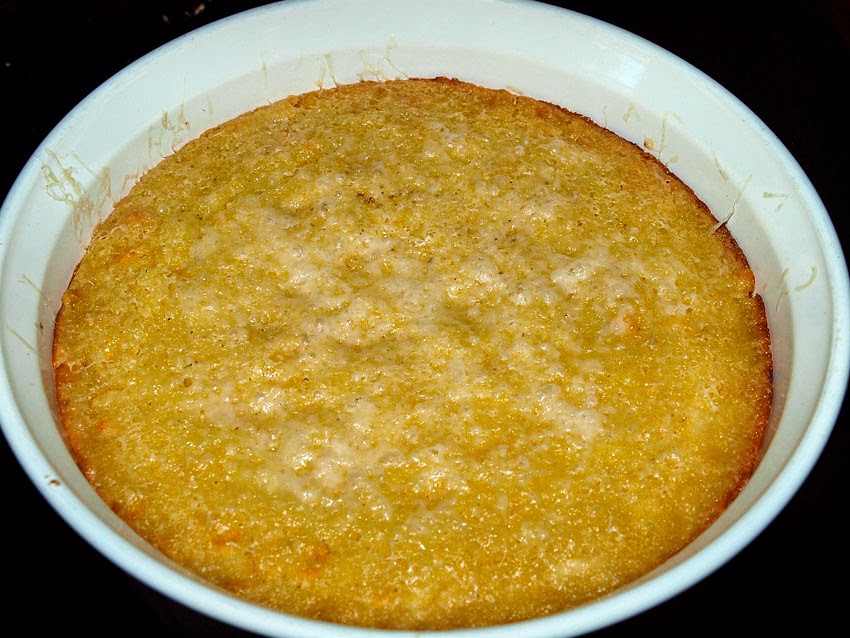 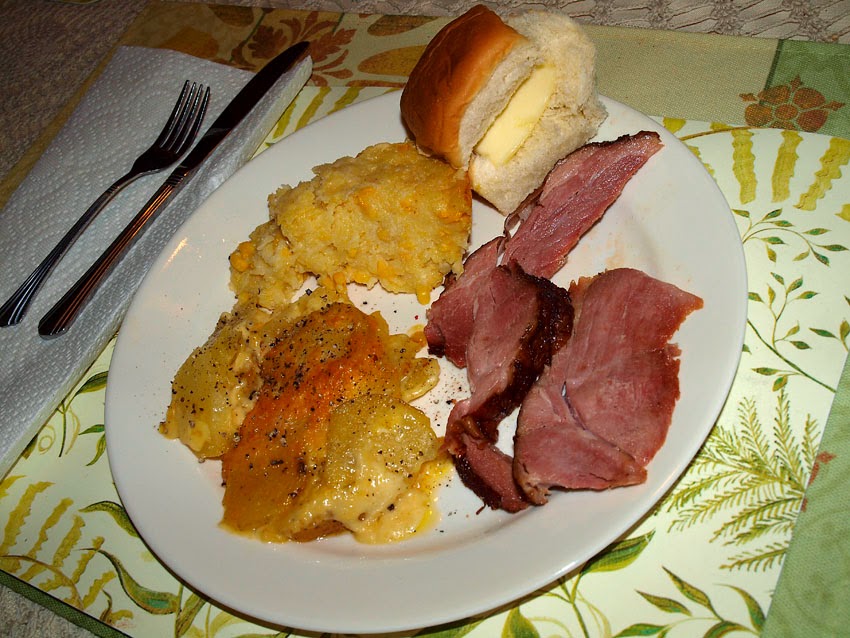