Brat Burgers and Corn on the Cob

A lot in warmer climates have been posting corn on the cob photos on LTBBQ forum. One of my favorite food and they had my mouth watering for some. I am spoiled from having fresh picked corn during the summer. A produce farm near here sets up a stand just two blocks from me every summer and picks the corn fresh daily. Corn on the cob is best if fixed the day it’s picked. I have to wait until about mid-June for the good corn and the season lasts just over a month.

I don’t care for the frozen corn on the cob at all and the early corn shipped into the groceries here is not too good. I found though if I found some that looked good and steamed it instead of boiling it is a lot better. I found some at Krogers that looked good so I stopped at my butchers and got 4 of his fresh brats to have with it.

I took the meat out of the casings and made 4 brat patties, seasoned with a little Tatonka dust on each side. I had the corn in the steamer and did the brat patties on my grill grates. I had my Traeger at 370 deg. grill level and did the patties 10 minutes on each side. I then sprinkled some shredded triple cheddar on two of the patties and then topped with the other two and some Kaiser buns on top to heat up a couple of minutes.

Man that tasted great, a double brat burger with cheese and mustard and corn on the cob. I had seasoned the corn with some Penzey’s sandwich sprinkle and in corn dishes with some good butter to serve.

The corn ready to steam 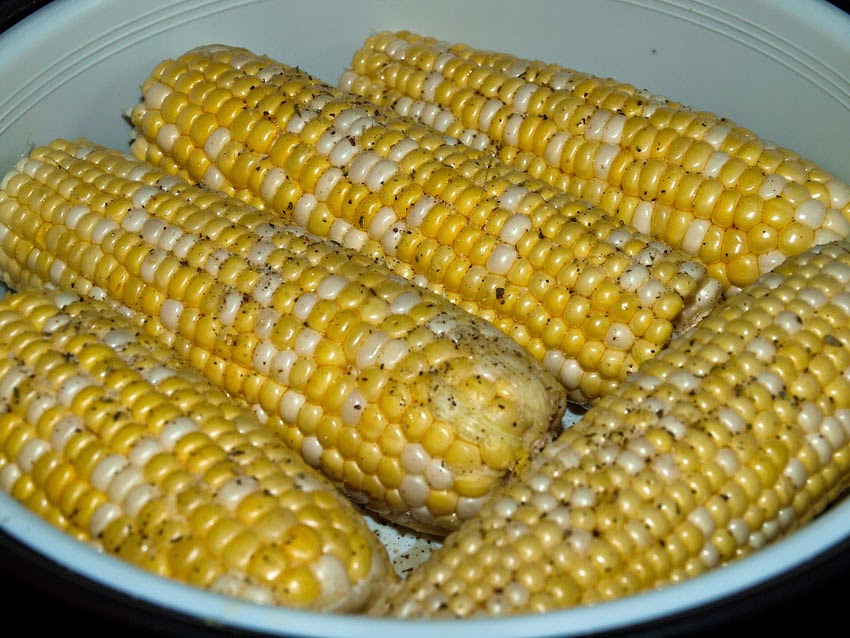 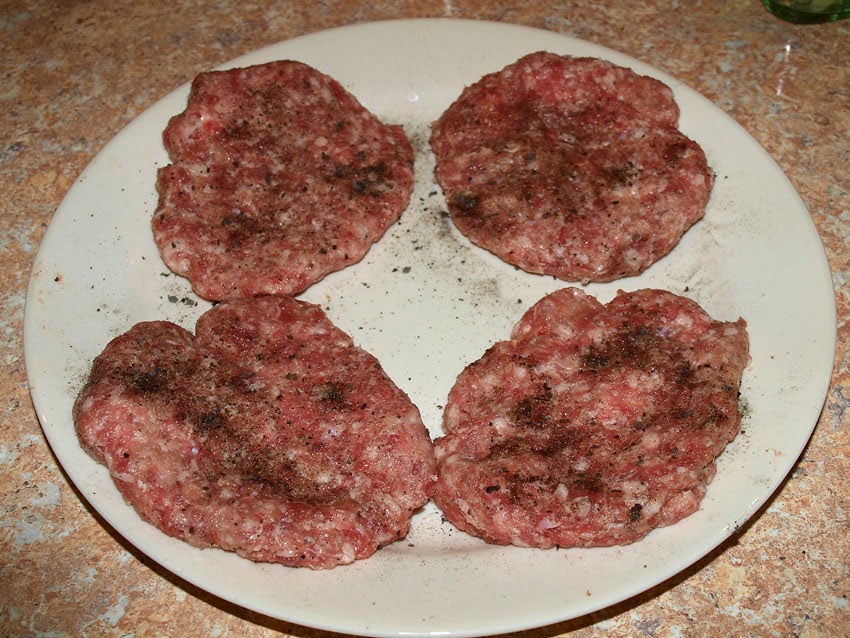 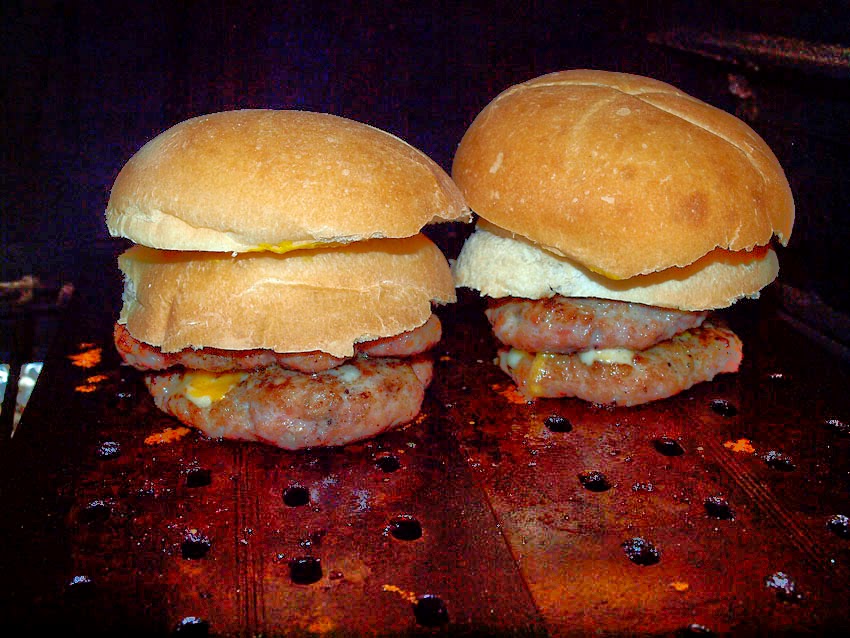 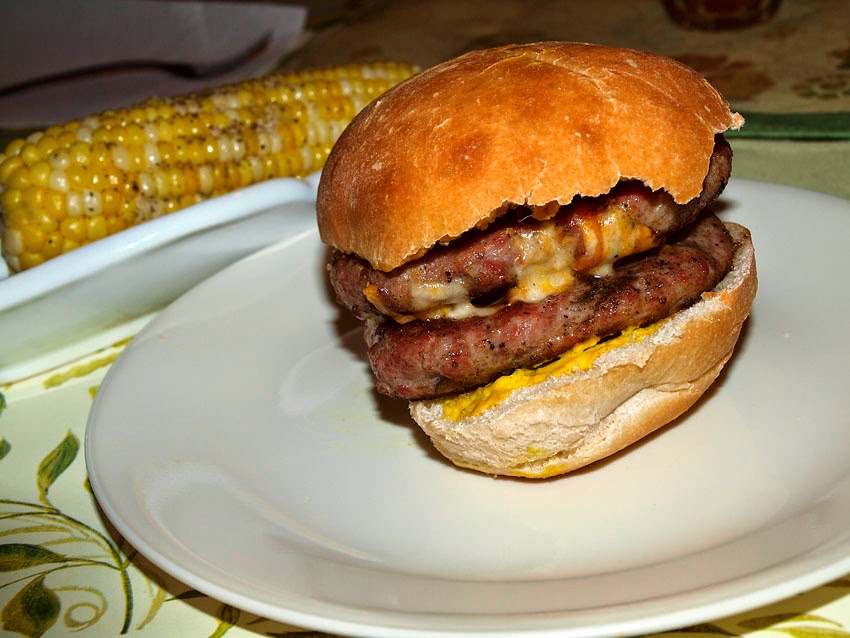