I thought I was doing well enough with my Artisan no kneed bread in 5 that I was ready to try a pizza with the dough. In the past I was doing well with some store bought pizza dough. I could form a pretty good round pizza by going around the dough and letting it stretch and using my knuckles to stretch it. Then the grocery quit selling the dough.

With this dough I never could get a good start and ended up just placing it on a stainless pizza pan and spreading it out with my palms. After putting my toppings on I could not get it picked up with the peel so just put the pan and all in on top of the griddle.

For my sauce I used Classico, the best store bought I have found. I then put a generous amount of Mexican 4 cheese blend on. I topped it with some Italian sausage, peppers and onions I had browned up and finally some chopped fresh basil.

I had the oven and griddle preheated to 500 deg. It was about 12 minutes when I took it out, thought it was done. Some of the crust in the middle was not done enough but it was edible and did taste good. I served a side of some coleslaw I made up. My wife and I both thought the crust, what was done well was extra good. I will use the dough again for pizza but think I will just form and bake on the pizza pan.


I will save the peel and cast iron griddle for bread. 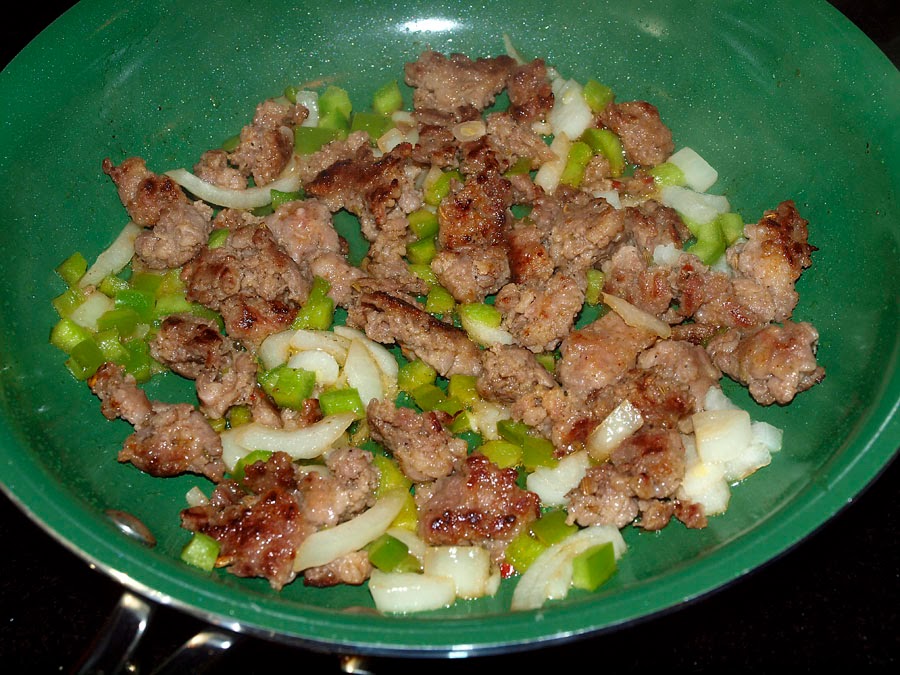 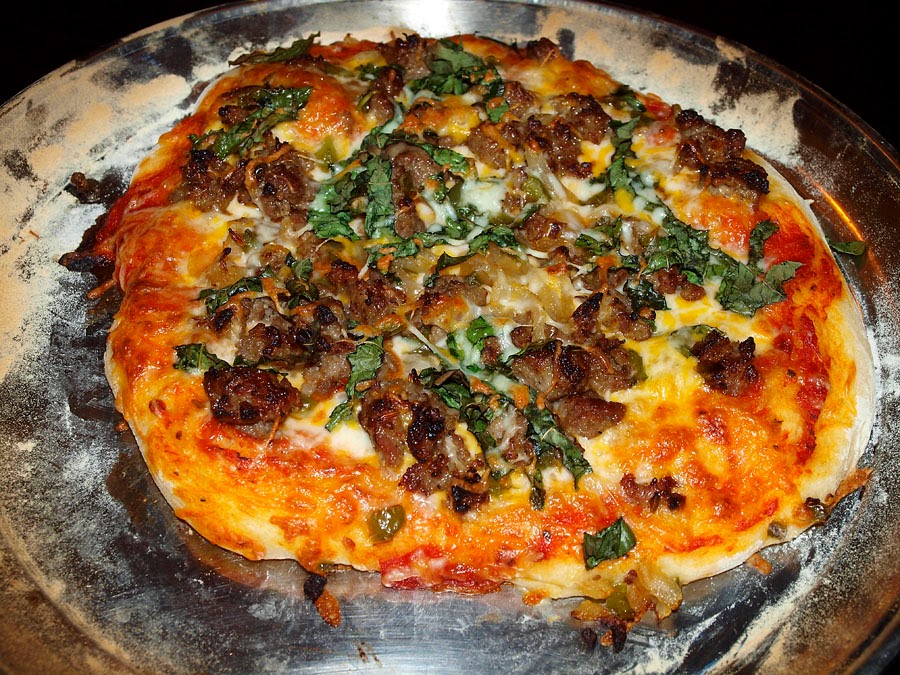 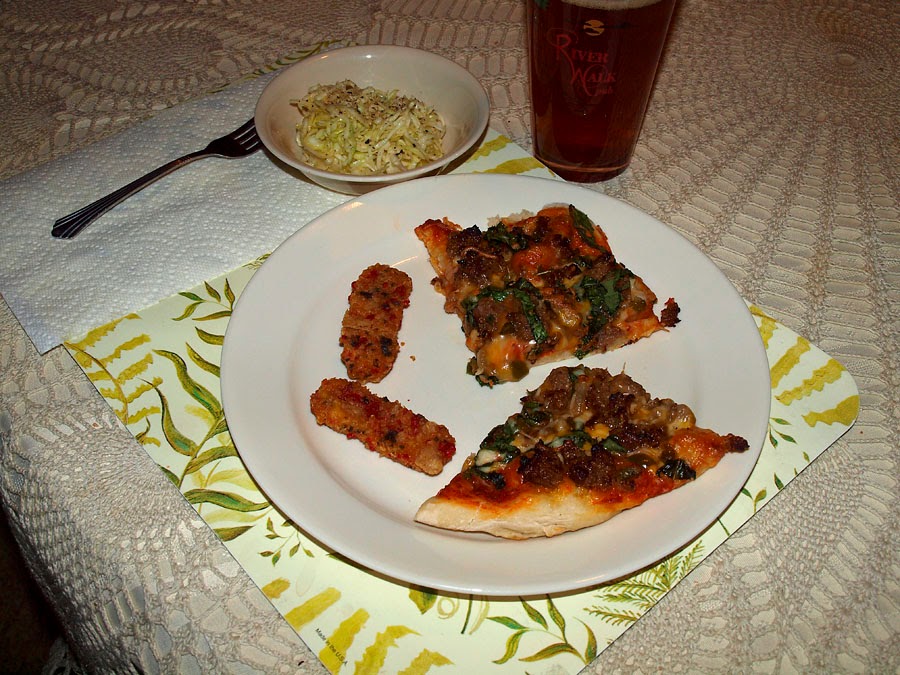