When the Boss is gone the Cook Plays

My wife went on a bus trip to Indianapolis arranged by the County Historical Society. She would not be home until late so it was a day of play for me and the dog! It was a nice day, partly cloudy and in the 60’s.

My smoker needed cleaned out and new foil on the drip pan so I got that done.

First I had to go to Sandman’s carry out and get some porter beer to have with the Irish Porter Cheddar he gave me. I got some Deschutes Black Butte Porter; one that I knew I liked. At 1:00 I had a slice of the cheese with some pretzel thins and a beer. The cheese had set out for over an hour and tasted mighty good and the beer went well with it. I have one slice left to enjoy.

I had not done anything in a muffin pan lately so wanted to try it. A couple years ago I was on a muffin pan kick and made a lot of chicken stacks. You just crisscross two slices of bacon in a large muffin pan hole, layer in chicken and anything you would use on a kabob. Pull the bacon over and secure with a couple of toothpicks. Usually after about 45 min at 225 deg. you can take them out of the pan and on the grill and go to 275-300 deg. another 30-40 minutes to crisp up the bacon. I have done several mini meatloaves in the pans too.

I had some of my butchers Canadian bacon and got an idea from the net to do in the muffin pan. I wanted to try some to see how they would cook and come out. The Canadian bacon was a little on the small side so used a small 12 hole cupcake pan. I had plenty of my hash brown bake left to use up!  I sprayed 4 of the holes with a little olive oil pressed the Canadian bacon in topped with a tablespoon of the hash browns and some shredded parmesan cheese. I put an egg on top of one for my late lunch.

I placed them on my Traeger preheated to 250 deg. I checked after 15 minutes and the egg was just barely setting up on the edges so I went to 300 deg. I checked in another 15 minutes and just a little longer. Five more minutes and I took them off. I ate the one with the egg and it was great. I saved the other 3 and will have one for breakfast in the morning. The 12 hole pan would make a good breakfast for guests served with toast or biscuits. With some larger diameter Canadian bacon or some good ham the larger muffin pan would do six for larger servings.

My other play for the day was to do a sausage patty on my smoker. This shows you can do nice browned burgers, sausage or brat burgers on the Traeger. Using Grillen Grates helps and I like to use the backside to get a nice brown all over. Some pellet smokers have a searing section but the Traeger does not.

I preheated the smoker to 300 deg.  I seasoned one patty heavy with some Penzey’s Cajun for me and an extra one with just salt and pepper. I put a serving of the hash brown bake on too; somebodies got to eat it up! After 20 minutes I flipped the sausage patties and went to 325 deg. My grill level temps were about 25 deg. hotter. In another 15 minutes I put a bun on sprayed with olive oil to toast for 3 more minutes.

I had the one with Cajun seasoning; some of my mayo Dijon mustard and a slice of sweet onion on top. That’s the way I usually like my sausage patties; with just mustard and onion. The hash browns were done right; the way they should have when I first made them. There was enough for about 8 people; my wife ate them for one meal and I think I have had them for 3 or 4! My wife got home at 8:30 and I said if you’re hungry eat some hash browns!

My first play was tasty 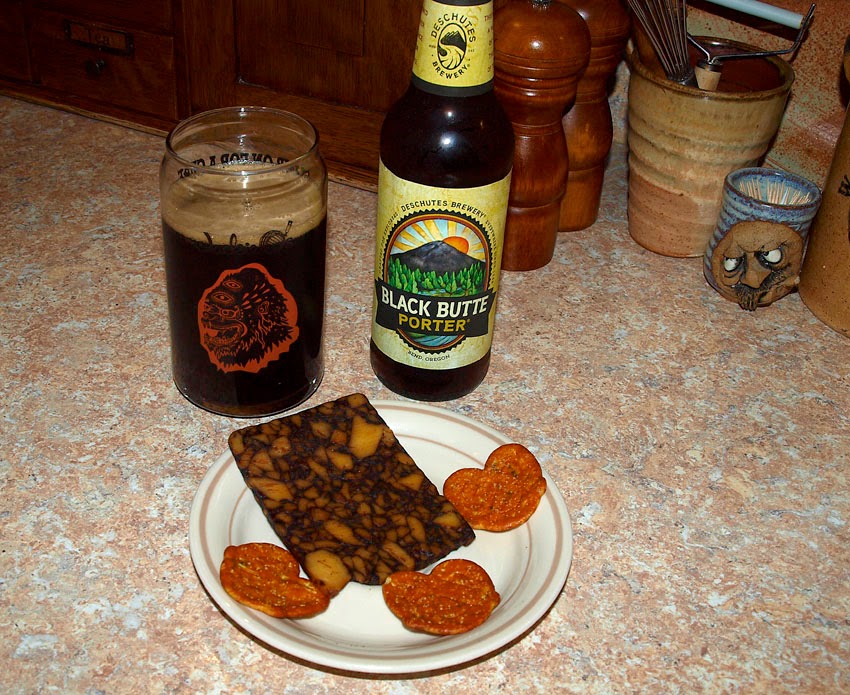 My second play ready for the smoker 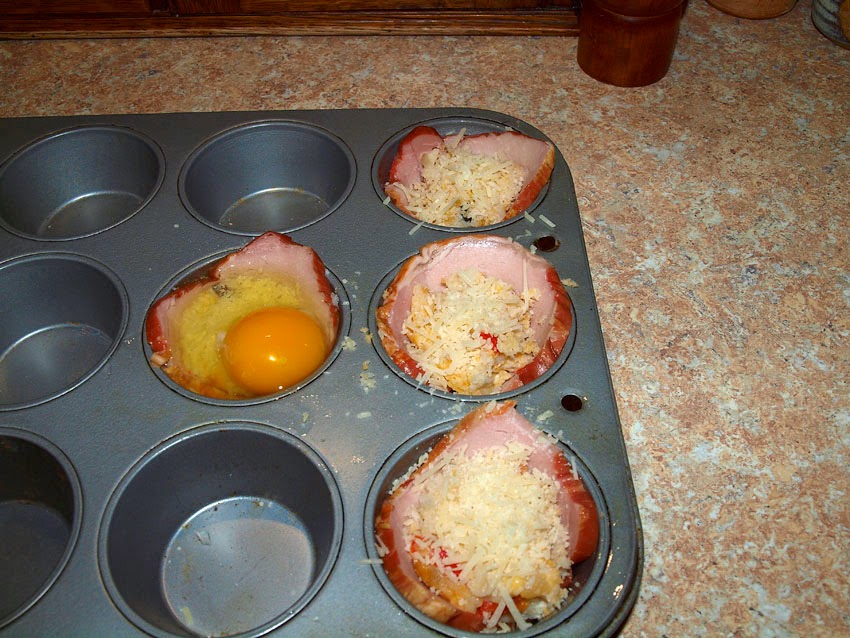 This will hold me until supper 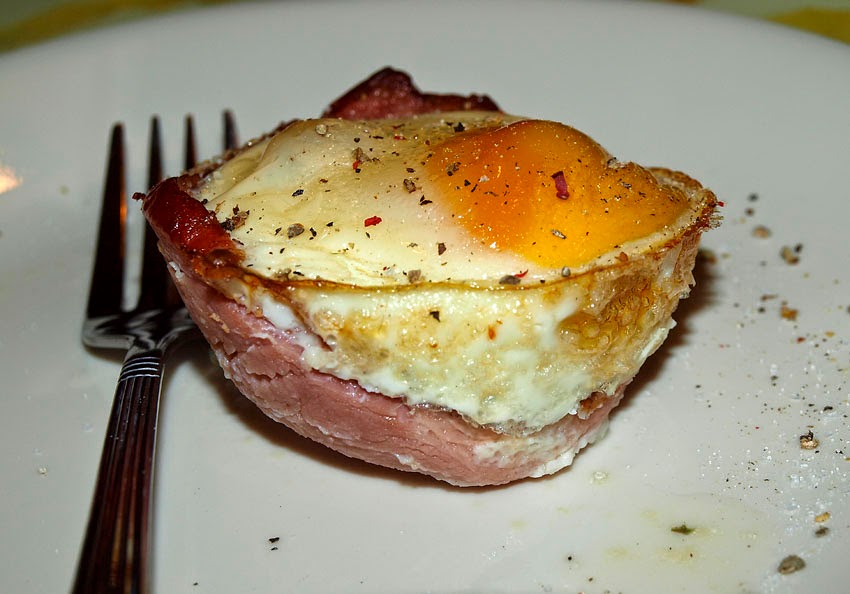 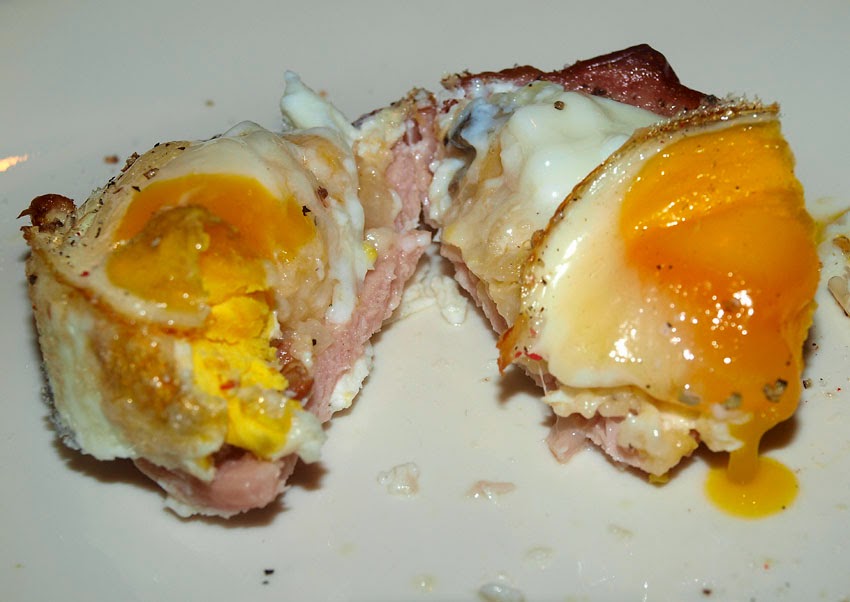 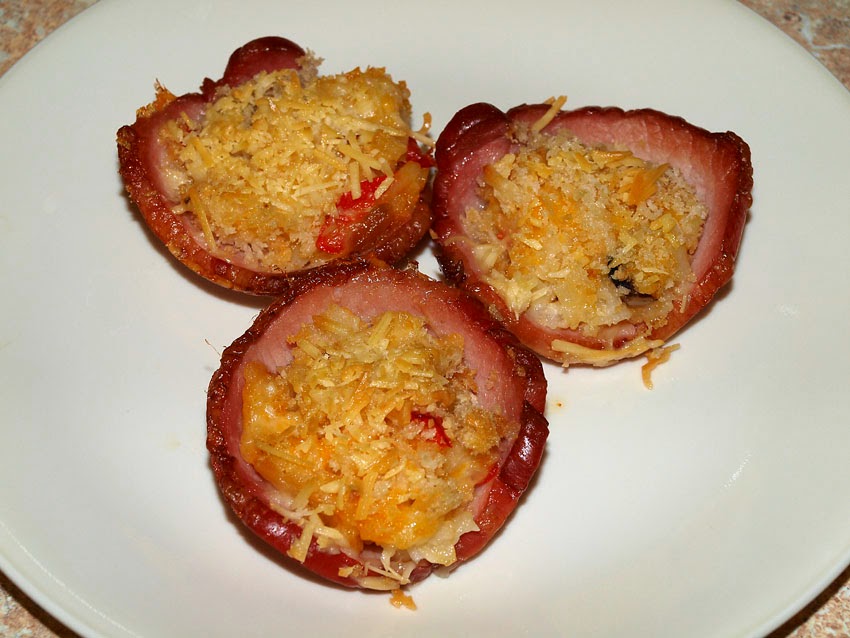 Third play ready for the smoker 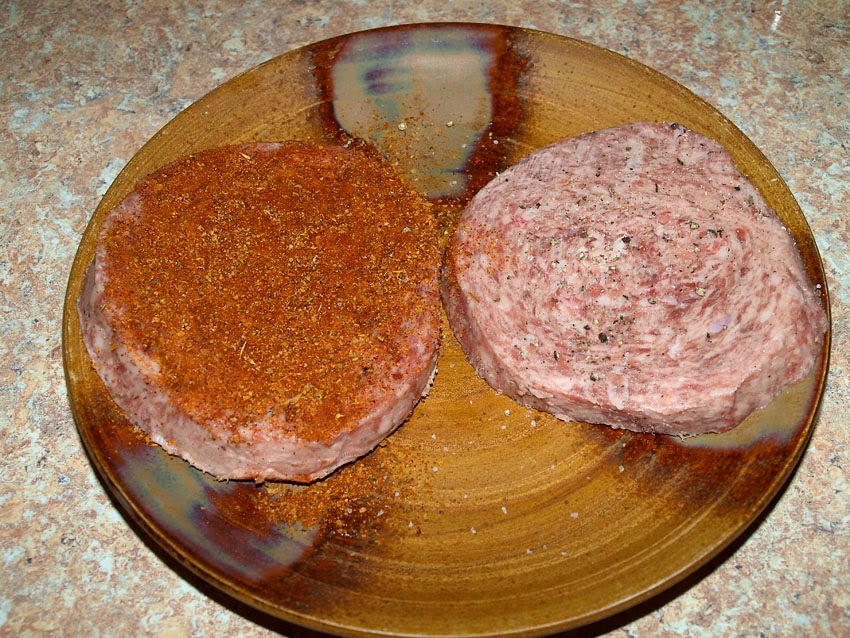 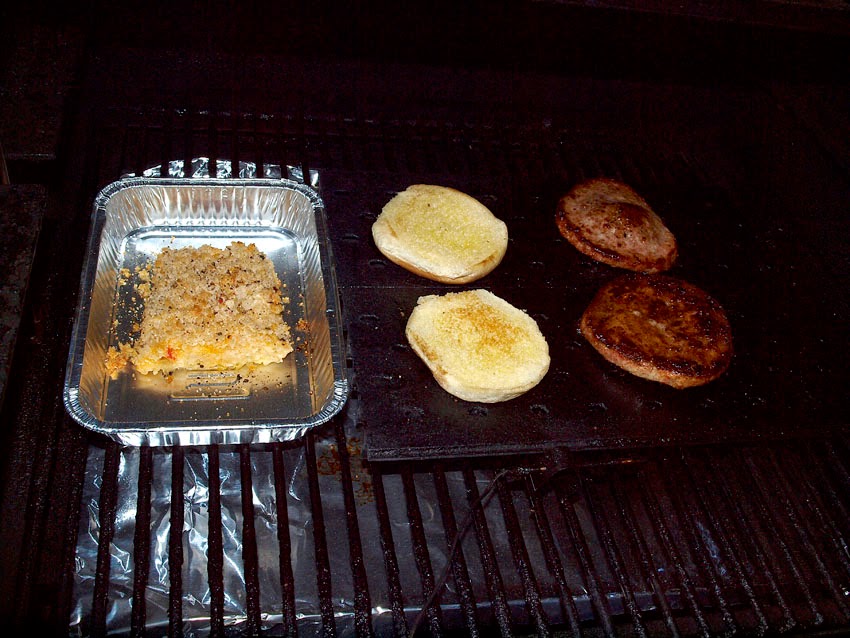 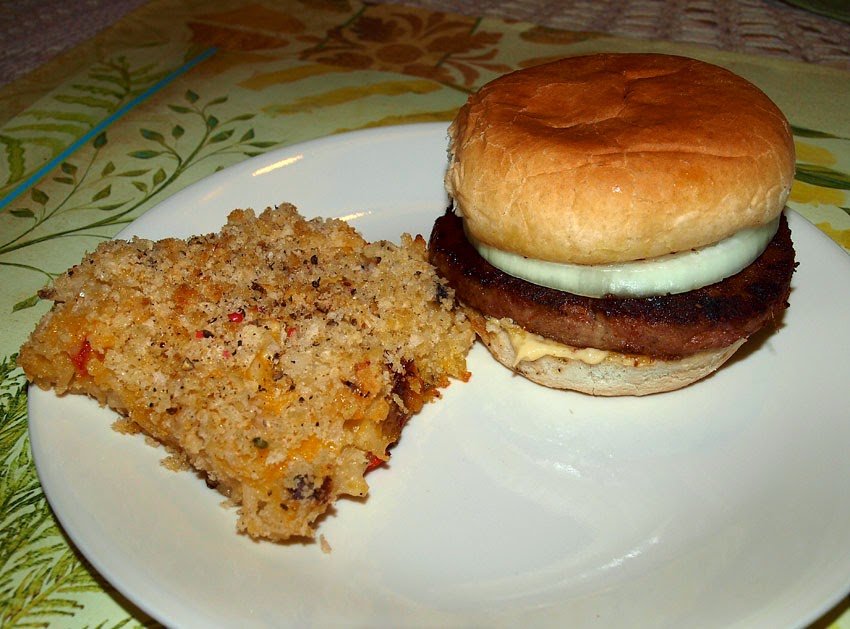 I ate this and played out for the day! 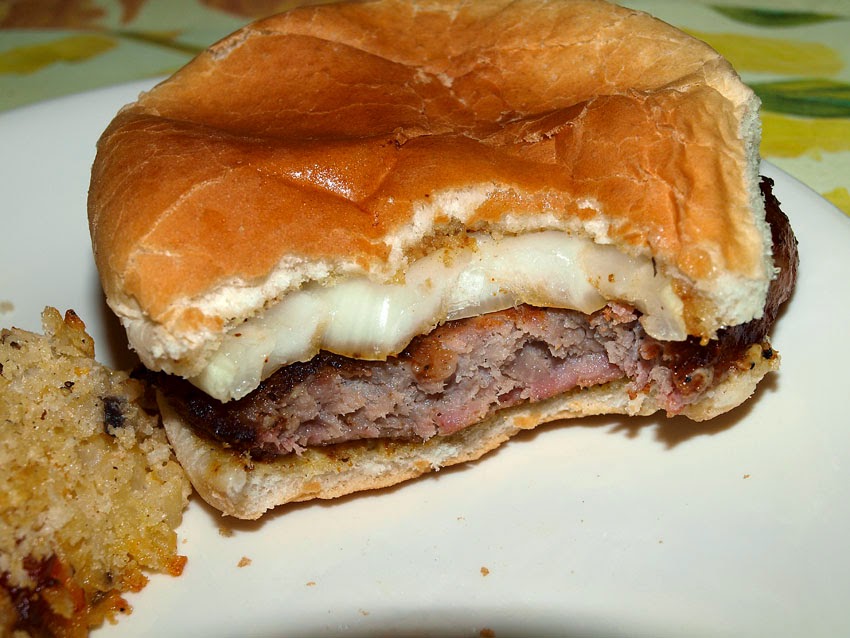