I just got a package from amazon, 3 jars of Jack Stacks seasonings, Trader Joe's Chili Lime seasoning and some HP sauce.

I used to use Coulula's chili lime seasoning for chicken but can no longer find it so wanted to try some of the Trader Joe's.

I have a recipe for Jack Stacks wings and the son and I agree the best I ever made so wanted to try their seasoning rubs. A taste test they have great flavor but might be too salty for me. I will try to update this as I use them all. 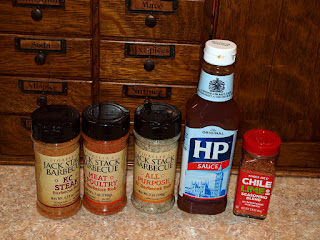 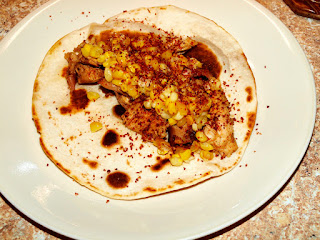 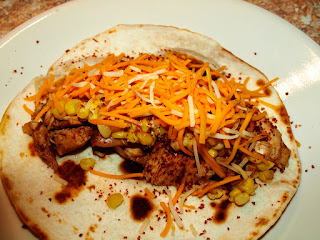 Jul 20 2017
I had a brat and some corn for my lunch today. I tried the HP sauce on the brat. I liked it better than I though I would. I think it would be good on sandwiches too. 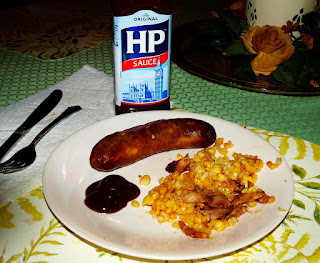