Today I am officially ANTIQUE, 75 years old. Yesterday I fixed one of my favorites, red beans and rice with pickled pork. My pickled pork was in the fridge ready to use.

I like to use little red beans instead of the red kidney beans. Most bean recipes I like to soak them over night and do low and slow on the stove top. The recipe called for cooking the beans for an hour then adding all the ingredients for another 1 ½ hours.

I served it over rice I had done in my rice cooker and chopped some green onions for on top along with more hot sauce. I had bread and butter on the side.

Ingredients all but ketchup 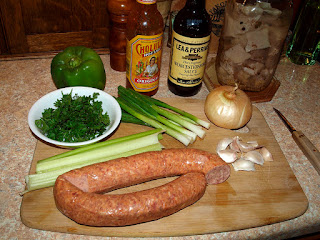 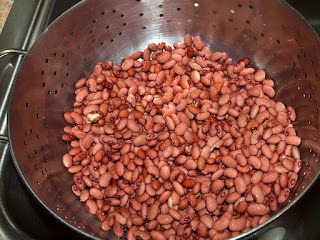 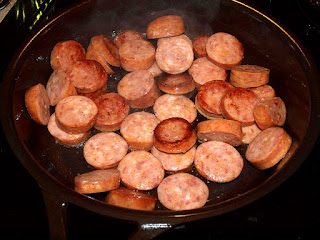 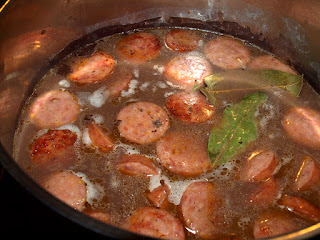 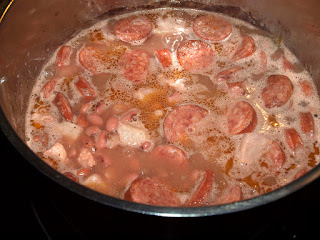 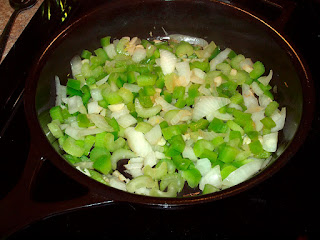 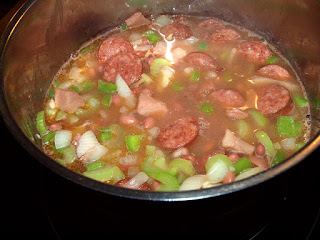 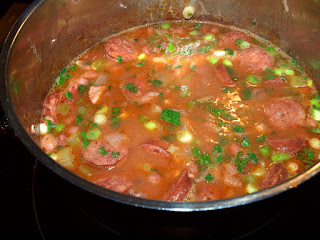 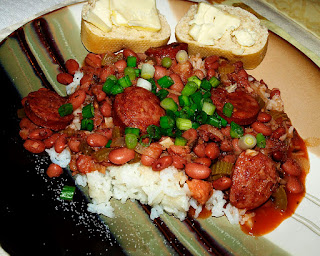