My take on Izzy's Potato Pancakes

They show making up the pancakes, they use Kennebec potatoes from Maine, chop some into a batter, shred some and then just add flour and their seasoning then shallow deep fry. In their video it looks like they just have enough oil to cover the pancakes and fry without turning.

I was having BLT's with these so I cooked my Kah's bacon on my Traeger and had it ready with tomatoes and lettuce.

I had a little over ¼ inch of olive and veggie oil in my skillet. My new Maverick infrared thermometer gun worked great keeping my oil at 350 deg. I fried larger ones about 5 inches around for each of us one at a time as the wife and daughter made up their sandwiches. After I got them served I made mine up and my sandwich was mustard on the bottom bun, comeback sauce on the top one, some thin sliced ham, bacon, lettuce and tomato. I had a HAMBLT

We all had applesauce with the pancakes. Sure was good! After I got my pancake ate and half my sandwich ate I fried up the rest of the pancakes. I made them a little smaller, abojut 4 inches and they were easier to flip. I had 9 more and we ate all but 2.

Now that was not a true recipe of Izzy's Deli pancakes but my take on them and pretty darn good.


It looked like Izzy's Deli does not us eggs in theirs so I plan to try that the next time and see how it goes. It has been so long since I ate there I don't remember how they tasted. 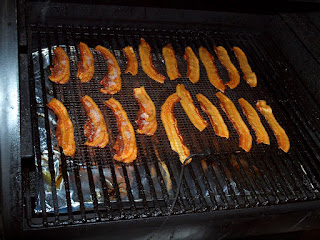 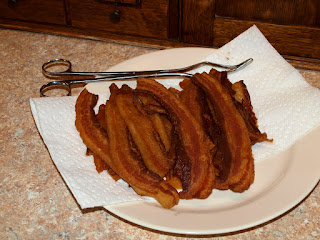 Potatoes and onion for the pancakes 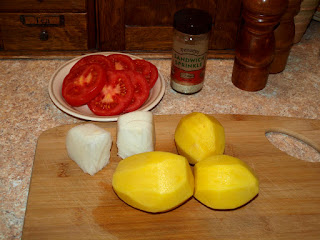 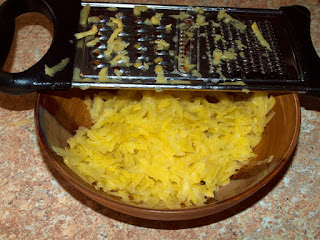 Chopping in the Ninja 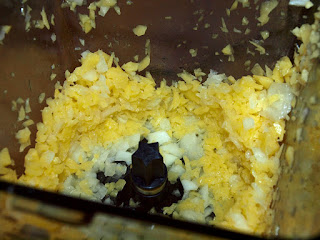 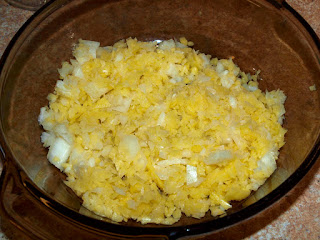 Added in the shredded ones and eggs 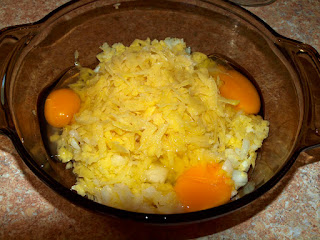 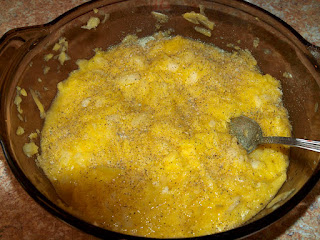 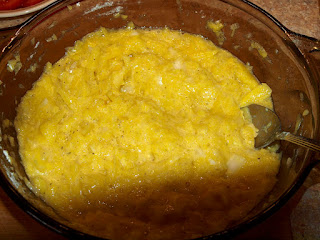 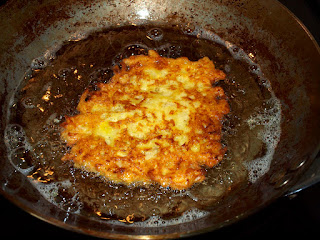 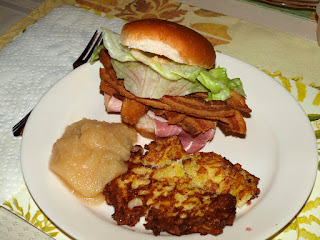 Frying up the rest 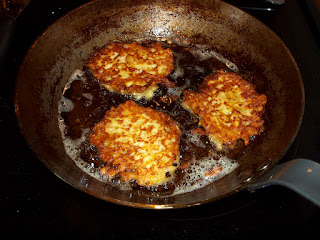