When I saw this recipe for Chili Gumbo by aagersi at food52.com I knew it was something I had to try. Her story about how she came to create this was interesting. When she heard Cyril Neville play at the Boogaloo in New Orleans she got the idea. Cyril said after Katrina he, the band and families moved to Austin Texas and stayed three years. When he returned to New Orleans he realized Austin had put some chili in his gumbo! He wrote a song called “Chili in my Gumbo.”

I adapted her recipe and changed some. For the meat I used one pound of Kah Meats Firehouse Brats and a pound strip steak; I smoked both in my Traeger the day before. I used Yuengling black & tan for the beer. My dried peppers were 2 Guajillo’s and 2 New Mexico hot peppers. I had to buy a pound of each so looks like I will be making a lot of chili this winter! After the peppers had soaked in the beer about 2 hours I pureed them with some of the beer.

I sliced the brats and diced the strip steak about ¼ inch before browning up.

I think any chili should simmer at least 3 hours to meld all the flavors; I did it 1 ½ hours with the lid off then covered for 1 ½ hours. I added and extra cup of beef broth since it would reduce down some.

I made some cast iron skillet cornbread while the chili was simmering. I used my favorite mix, Miracle Maize, and added buttermilk instead of 2% and 2 tablespoons of bacon grease. It didn’t rise as much as usual but it sure was good! The grandson stopped in and ate 3 pieces.

I knew my wife would not eat this so she had some chicken and rice casserole and peas for her supper. I had a bowl of the chili gumbo over rice and added some lime juice and about 5 drops of Cholula hot sauce and a couple pieces of buttered corn bread.

This hit the spot on a cold evening. It was about as hot as I want but to a real chili head it is probably mild. It could also be served over some pinto beans I think would be good. If you want to eat it plain as a gumbo I would say to add some Filet Gumbo powder to thicken some.

My chilies, beer and brown flour 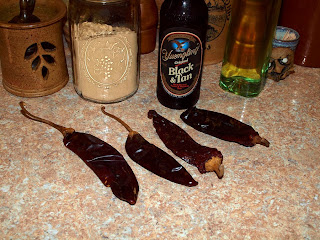 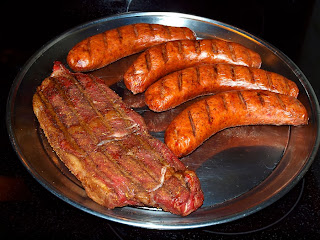 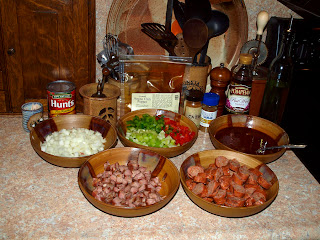 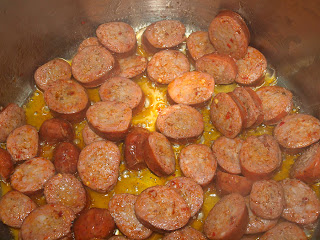 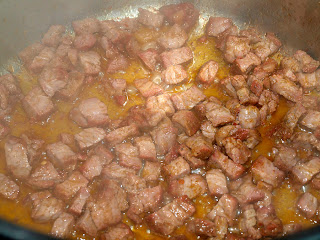 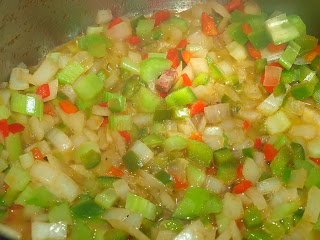 Stirring in the roux 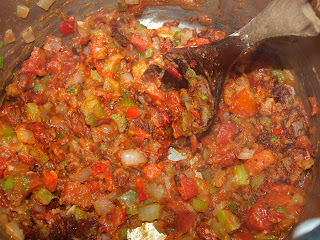 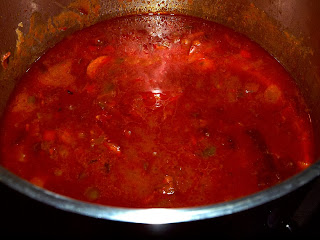 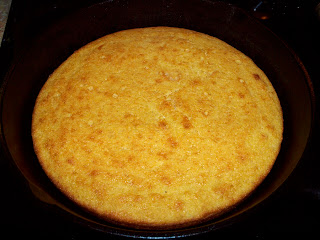 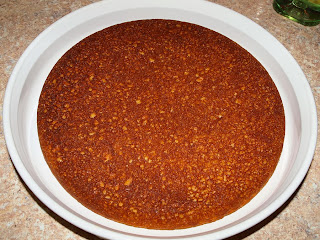 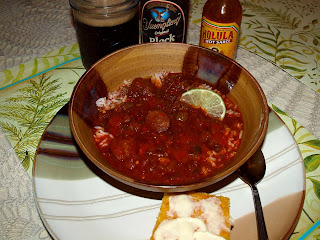