My oldest daughter from a first marriage and her husband are coming over tomorrow. We have kept in close touch over the years but don’t get to see them as often as we would like. They live in Indiana about 3 hours away. She will be 54 tomorrow so we are taking them out for some good Mexican food. It is hard to believe I have a 54 year old daughter!

Today after I had a Navy bean pie in the oven I smoked a batch of my Cajun crackers and a pound of pistachios for my daughter to take home. They both like hot stuff so I did a different recipe for the pistachios. I usually just coat the pistachios with olive oil or a mix of olive oil and butter and sprinkle on some Penzey’s sandwich sprinkle and smoke them. I liked the pistachios and probably could stand a little more heat. 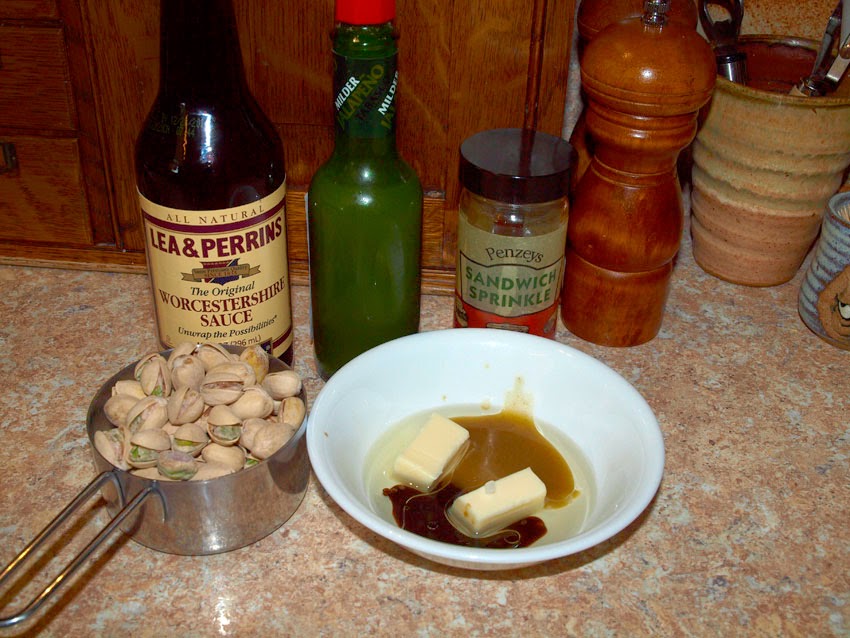 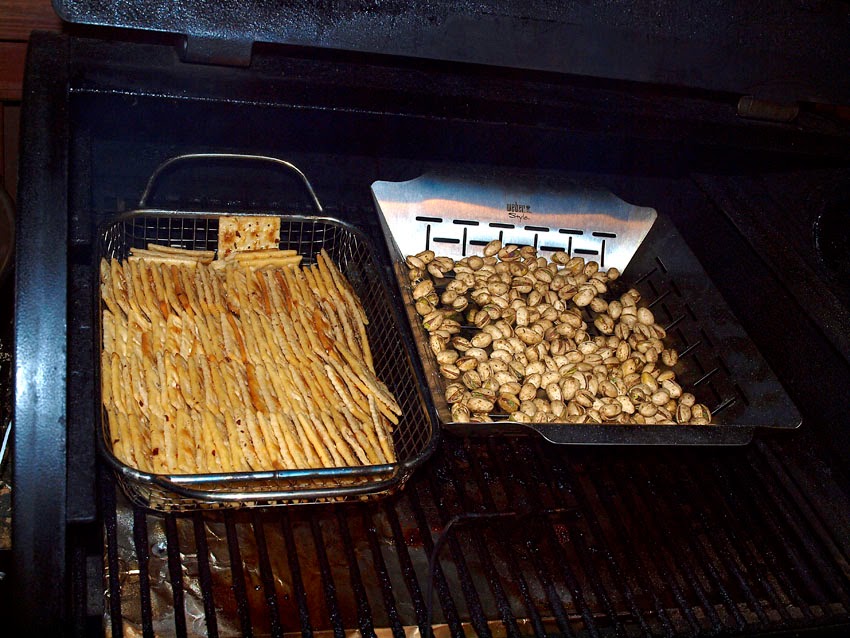 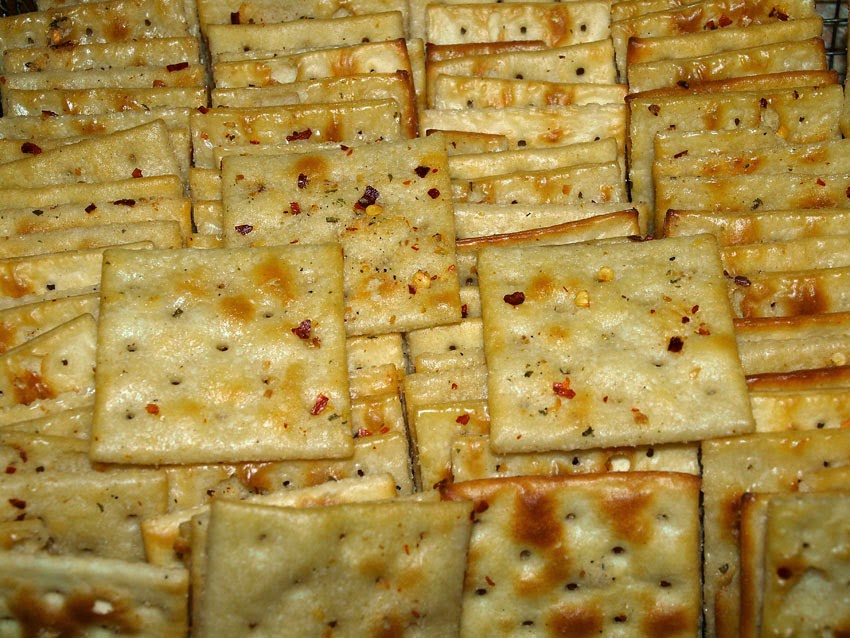 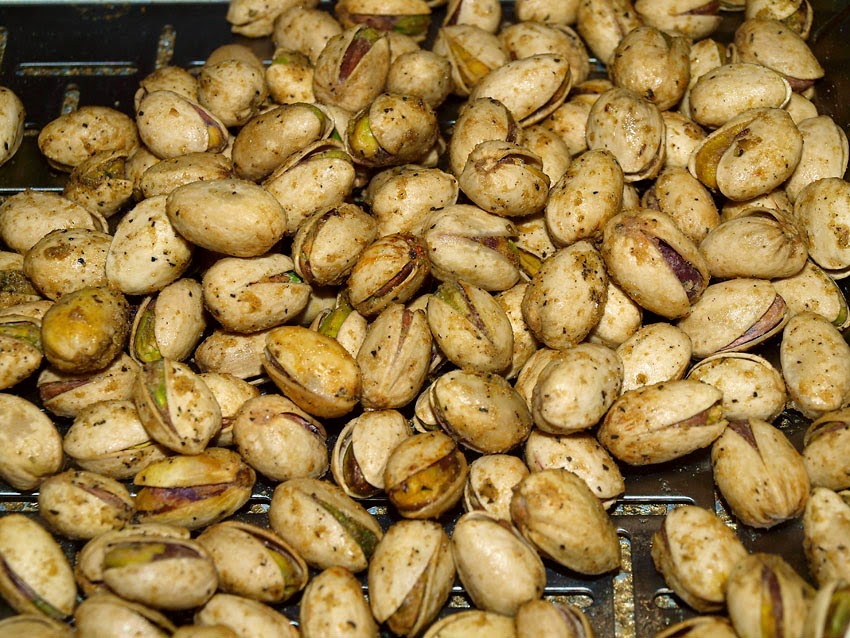