Last night I did pork cutlets and leftover mashed potatoes I made potato cakes with. I just seasoned one cutlet and dredged in flour. The other one I breaded with egg and a mix of flour, a few cracker crumbs and some corn meal.  The potato cakes I crusted with some Panko bread crumbs.

I wanted to see how the cutlets and potato cakes would do in my Treager with grill grates. I started at 300 deg. and checked after 15 minutes, the one cutlet with flour was browning some but the other and the potato cakes were not. I went to 350 deg. and another 7 minutes then flipped and went about 20 minutes.

I had a sandwich with the breaded cutlet, pickles and mustard. My salad was some marinated tomatoes and onions. It tasted pretty good.

Next time I will start at 350 deg. and the potato cakes I think would be better done in a skillet with oil.

Floured cutlet and mix for breading 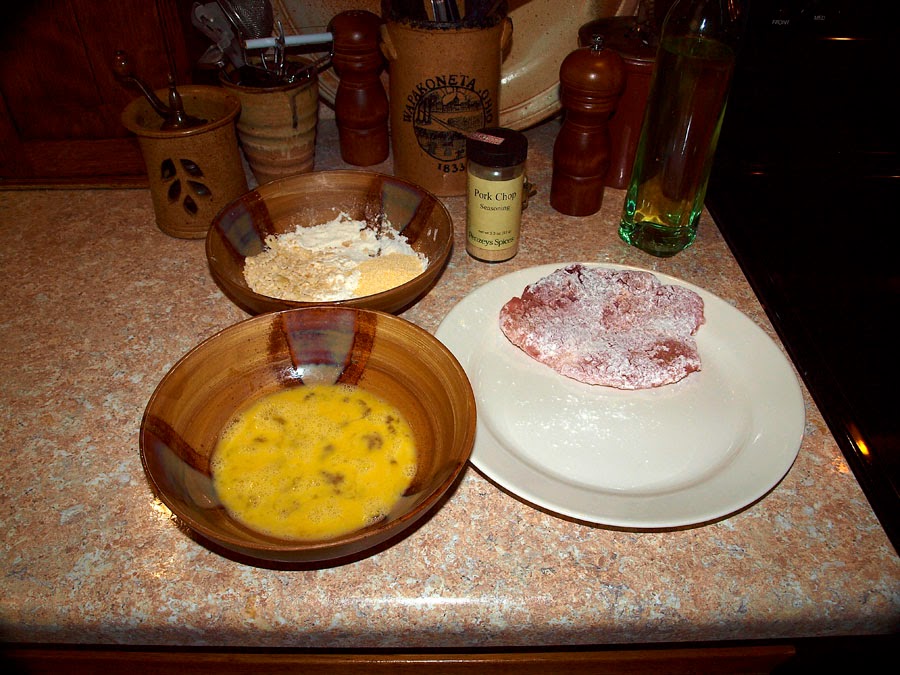 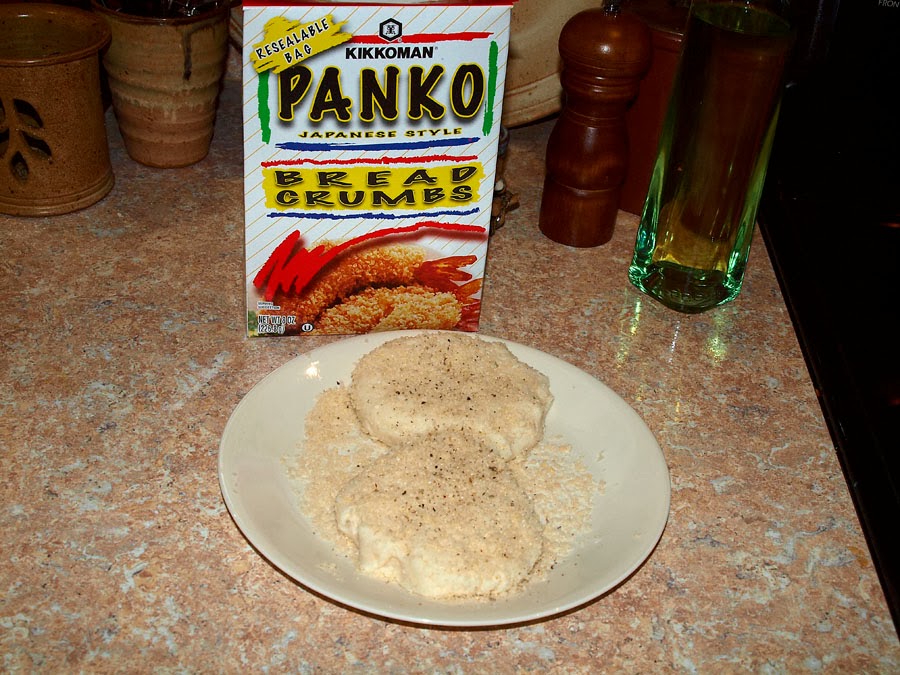 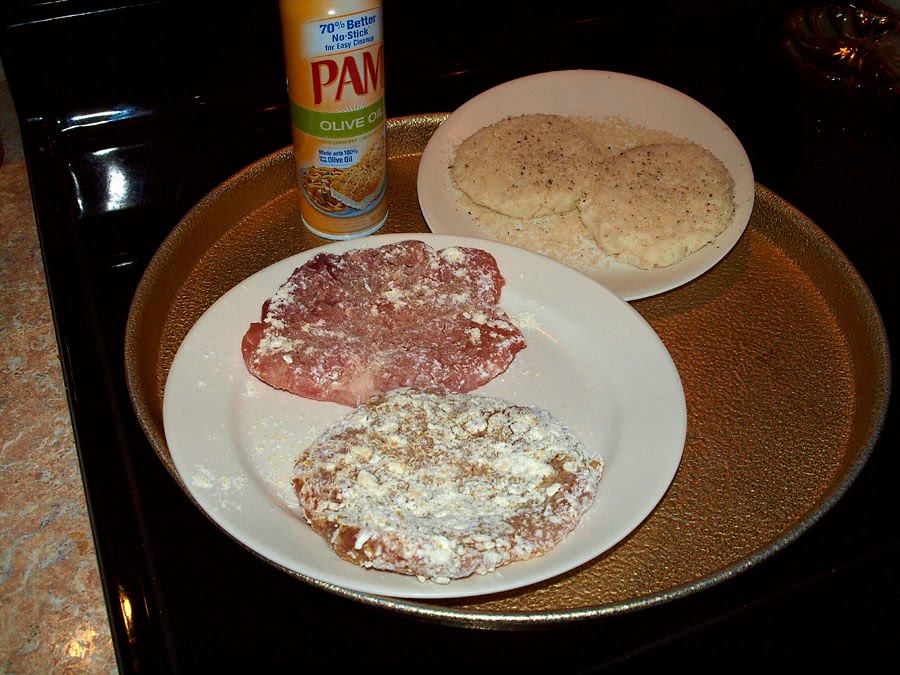 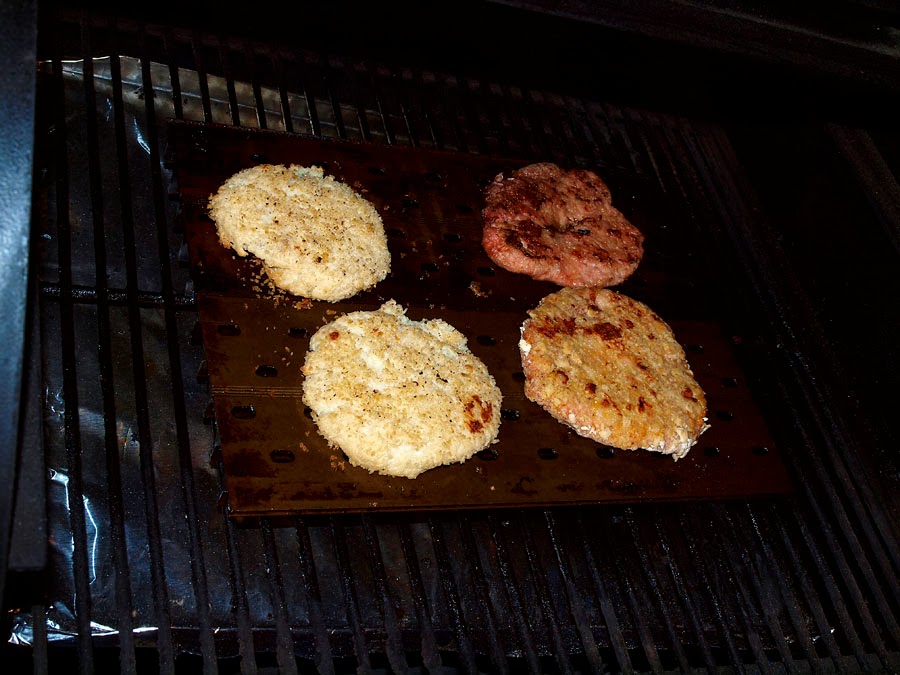 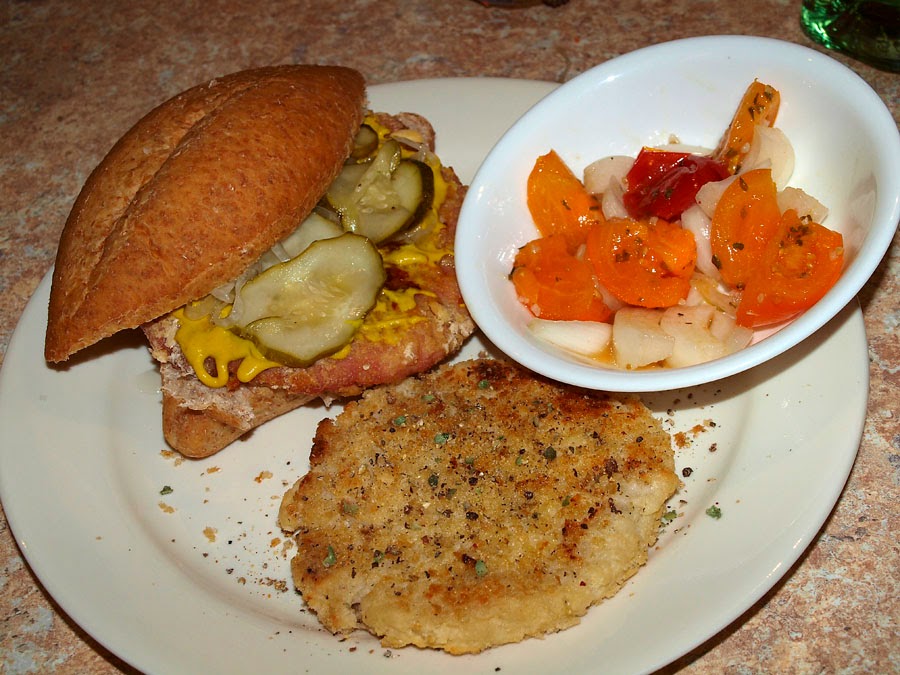