This was my lunch today, and tasted great. I had saved one piece of the bacon for my wife but it disappeared while I was ridding up the dishes! She went to a movie and will never know!

I had planned to go get a slab of ribs to do tomorrow on my Traeger with the new SS v3 controller. I wanted to do a longer cook with it. It said sunny and 27 deg.; cold but I don’t need to stay out much. I took a second look and it said a chill factor of zero. I chickened out so looks like it will be next week before I get back out on my smoker; supposed to be cold all week. 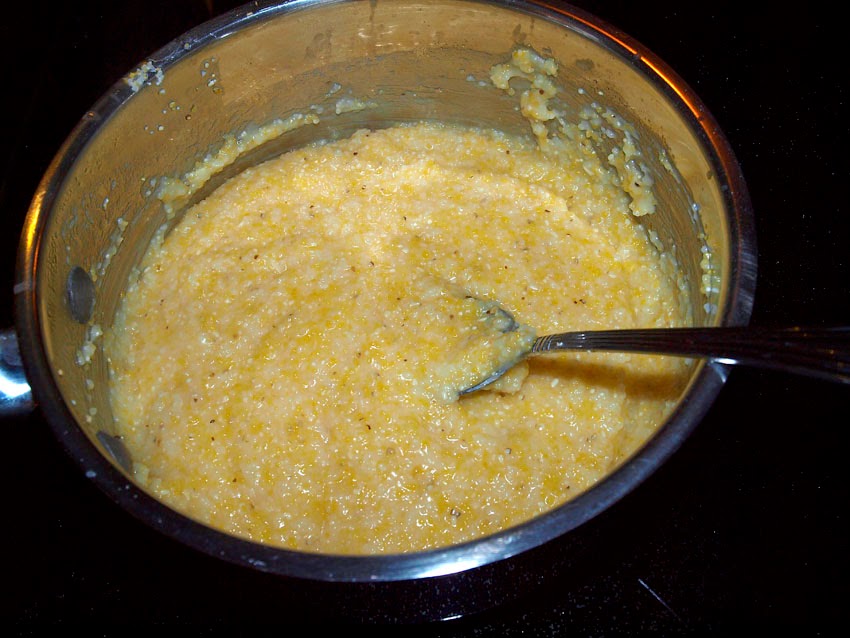 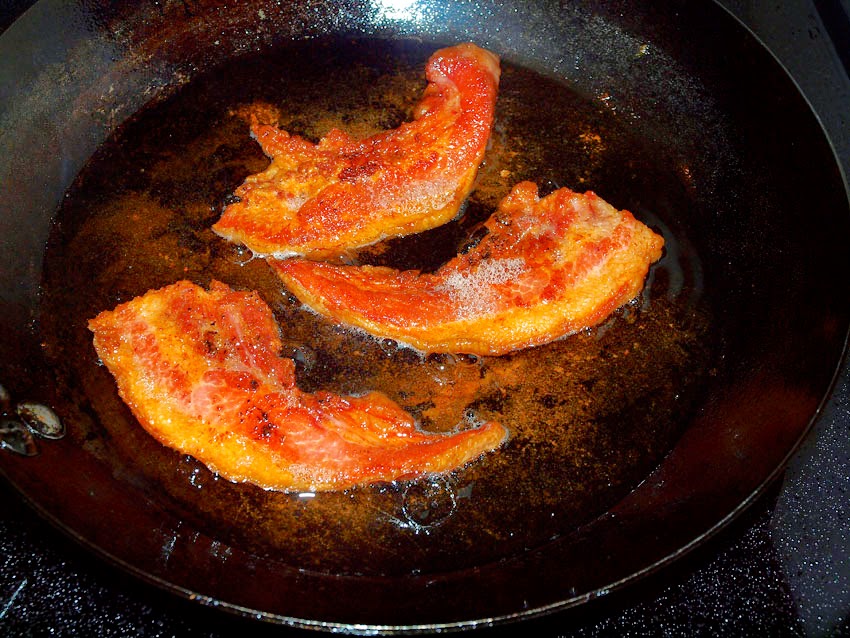 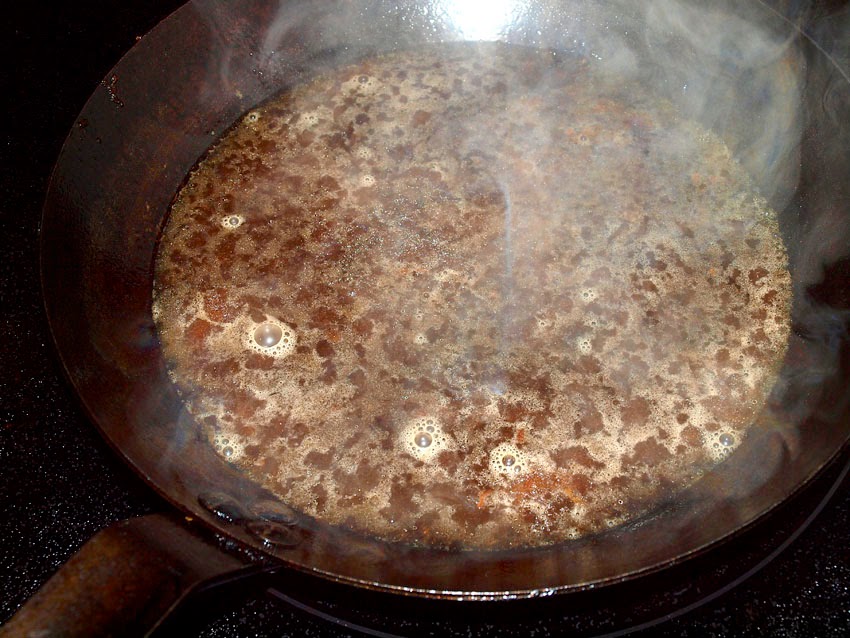 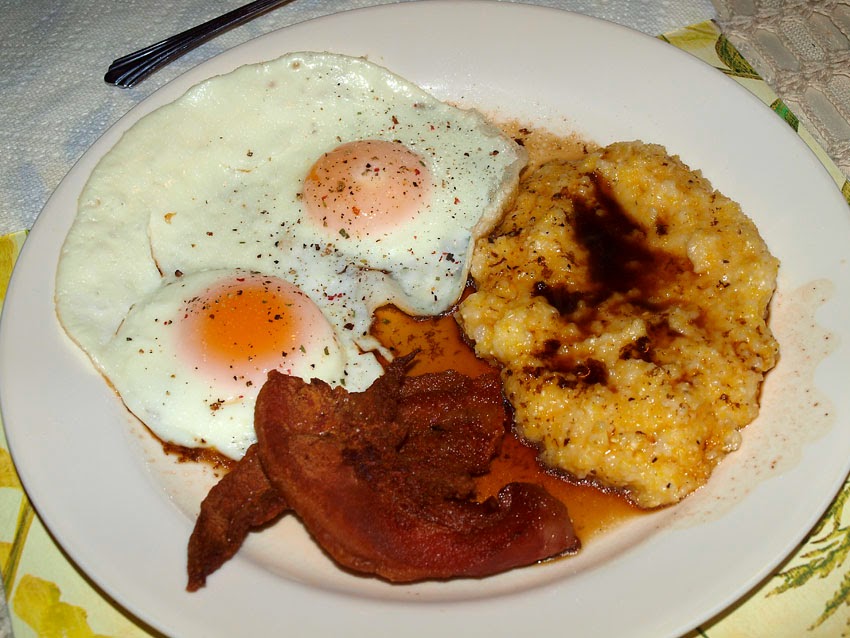