Not a typical memorial day for us, just me, Mom & the dog! I think it was also the first time I cooked mid- afternoon for a meal. Our grandson had his 5th soccer game since Friday at 5:45 tonight. It was their last game and the 3rd one I saw this week end. They won 3 to 2 so it was a happy season’s end for them.

I told Mom we would have a late lunch since it looks pretty likely we will have rain tomorrow and I had dome sirloin for sandwiches I wanted to do on the gas grill. I wanted some small thin rib eyes for my sandwiches, for me they make the best steak sandwich. My butcher said he would cut me some the next time he cut some rib eyes. I told him to give me 6 of them.  I found a small sirloin that looked like it would make two sandwiches.

I had some pretzel buns to use and caramelized onions for on top. I cut the sirloin in half and trimmed some of the fat. I lightly pounded both sides with a meat mallet and seasoned both with Tatonka Dust, a little lighter on my wife’s, about 2 hours before grilling.

Some use up the cheese mac-n-cheese would be our side. The cheese was some Swiss slices, some Amish butter cheese and some Manchego. After cooking the macaroni and mixing in the cheese I poured it in a CI skillet and poured some half and half over it. It went in my Traeger heated to 300 deg. grill level for 20 minutes then went to 350 deg.

When the mac had been in for a half hour I had my Weber gasser heated to 390 deg. with grill grates and was using the correct side this time. I did them for 4 minutes then flipped and added the caramelized onions; after 3 minutes I put the buns on the grates for a minute and then on top of the steaks for a minute or two.

I had the steaks just right for me and were they ever tender. We both added some mustard too. 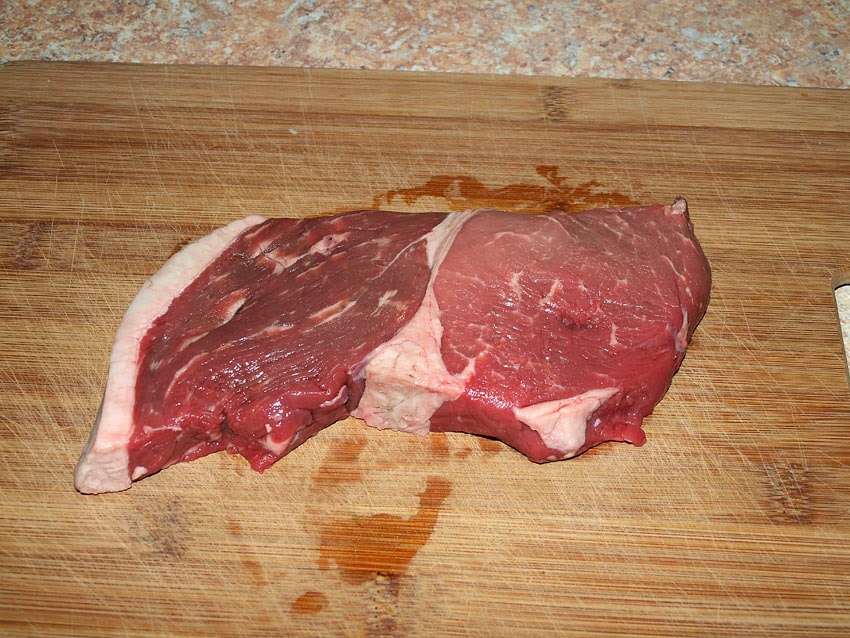 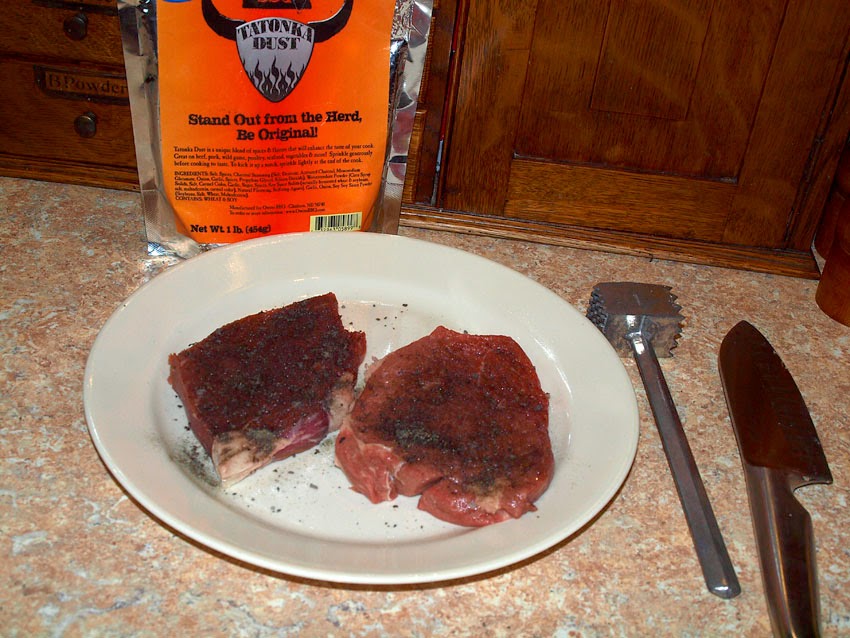 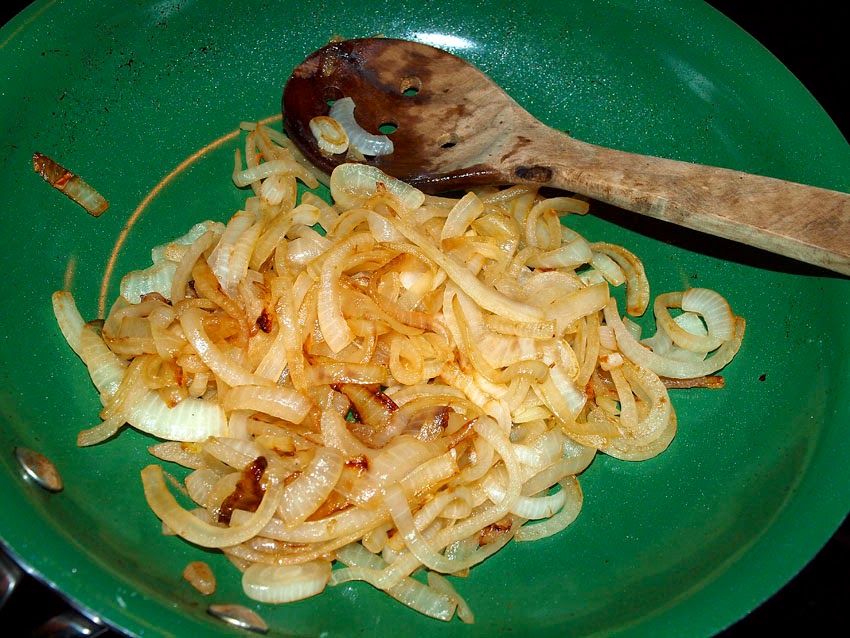 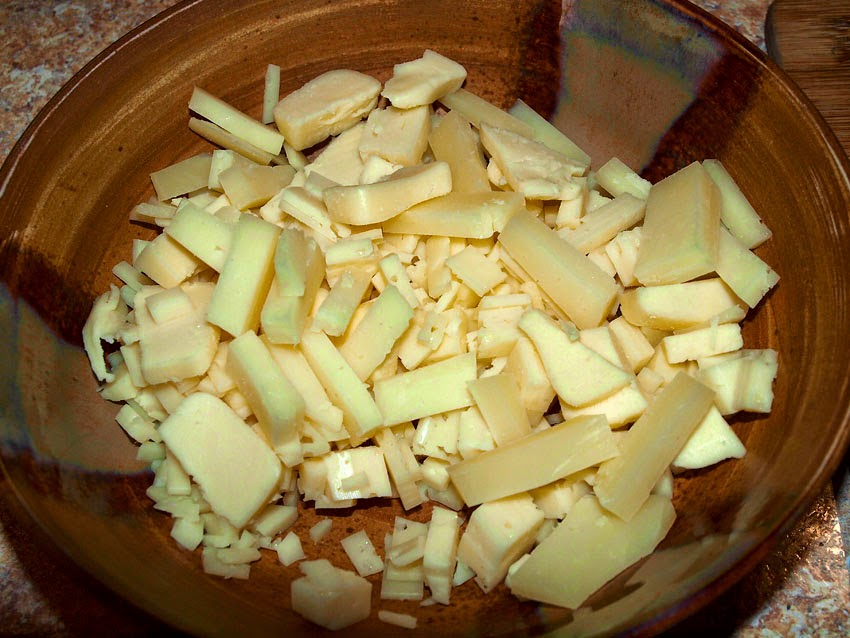 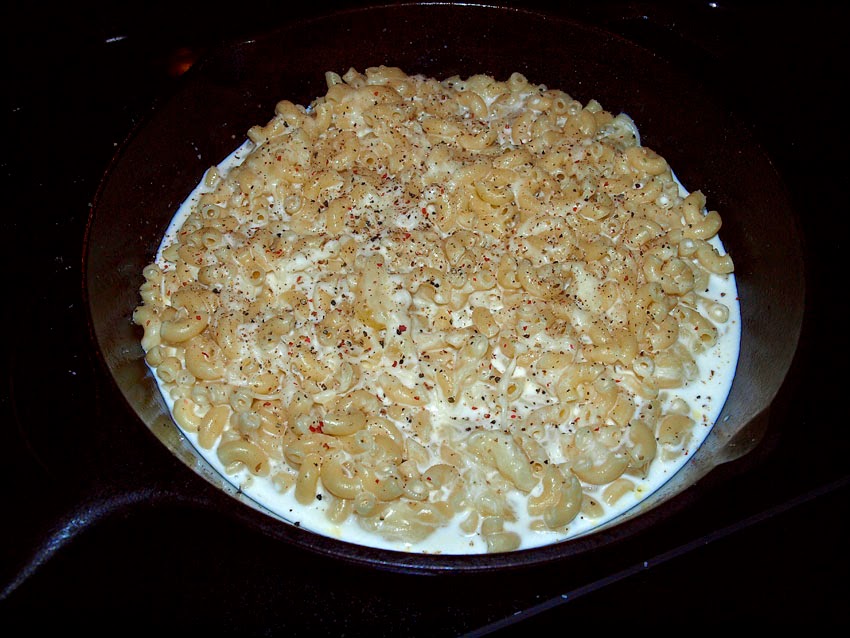 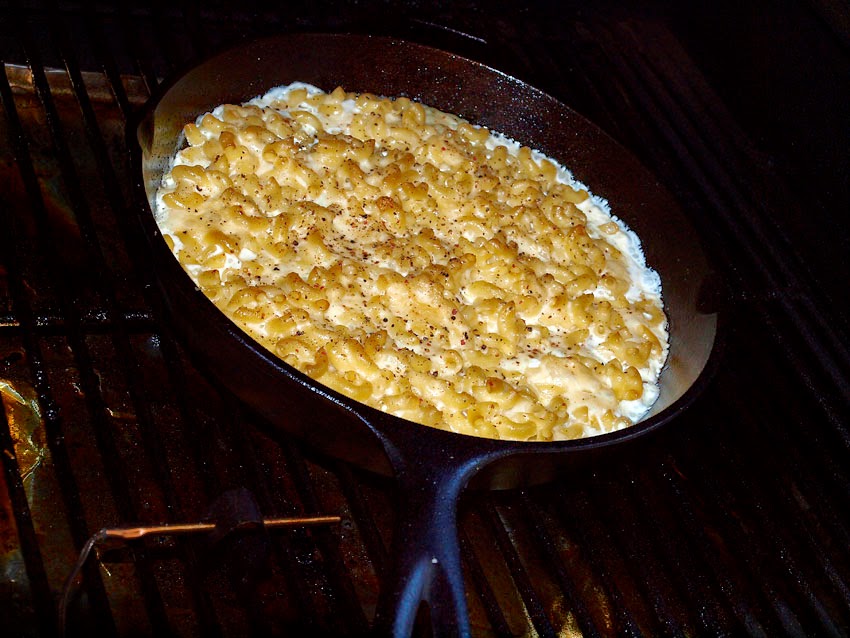 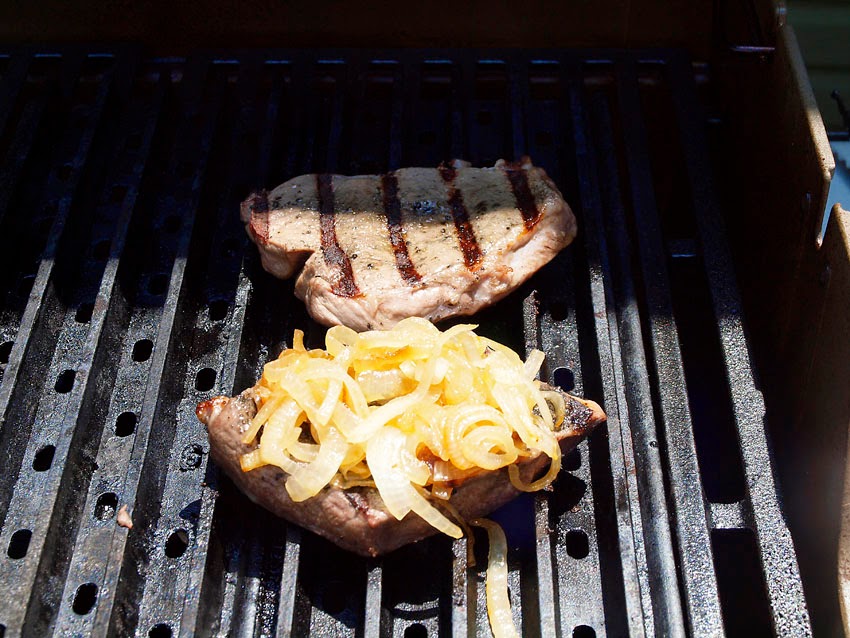 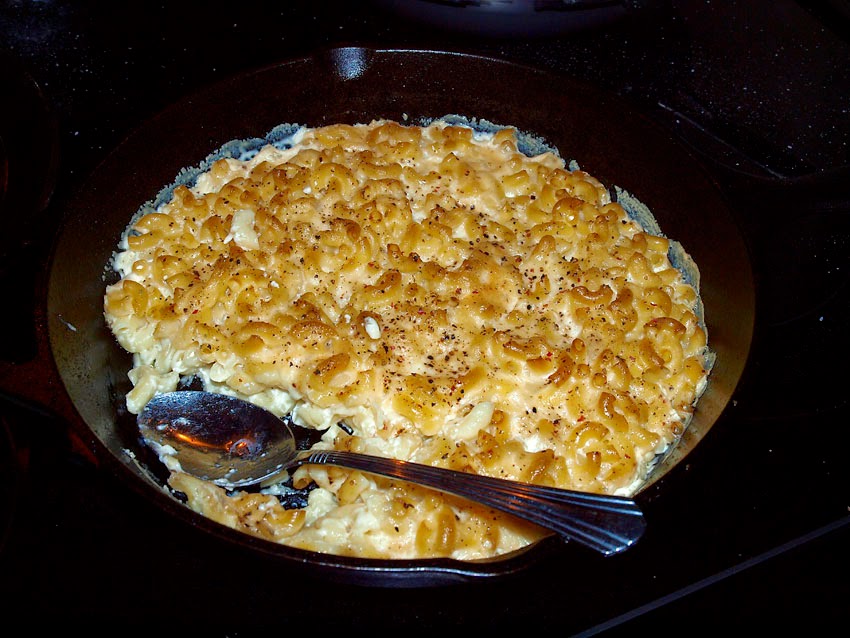 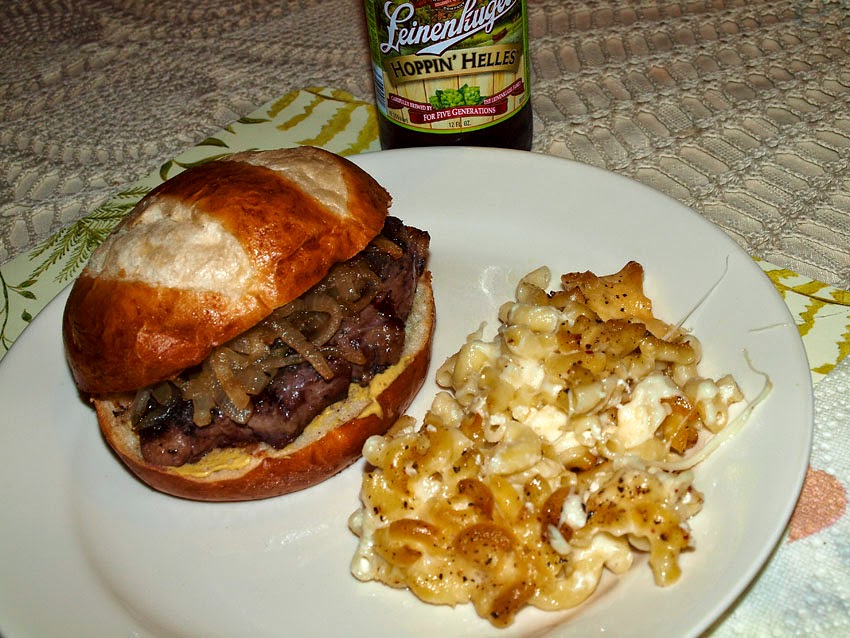 It was good and tender 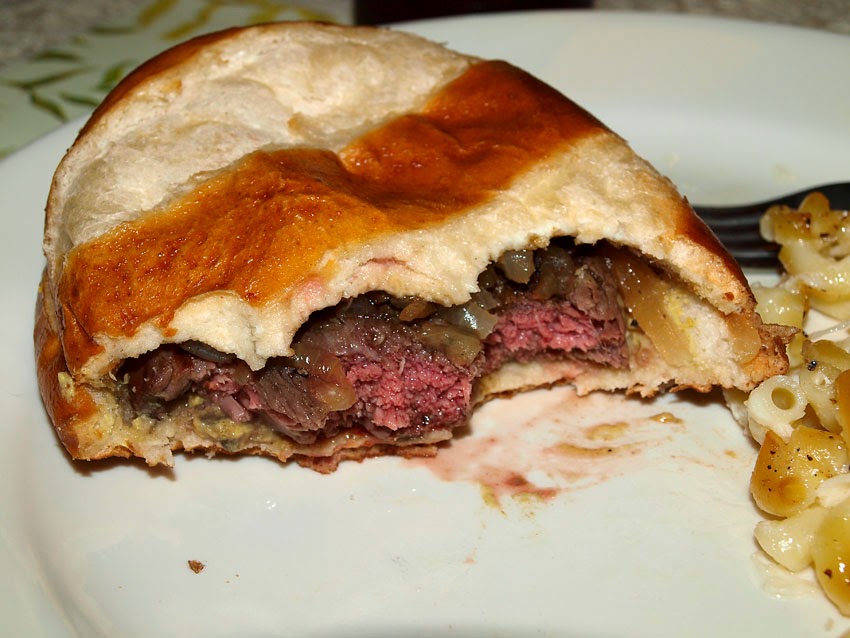