I am a little late getting my holiday meals posted this year. I didn’t feel good through the holidays, I am 74 and have been smoking for 62 years; I think it is catching up with me. Then after the New Year I came down with stomach flu. I did manage to cook 3 descent meals even though I chose simple easy things to fix and enjoyed having all the family here Christmas Eve and New Year’s Day.

For Christmas Eve I had some good canned chicken with a can of cream of chicken soup in the Crockpot for sandwiches and some fully cooked ham and rye bread. My sides were Crockpot cheesy hash browns and some skillet fresh corn I had frozen. Our son and wife brought some meatballs and we had veggies for appetizers. My wife had things for dessert and our daughter brought some desserts.

After stuffing ourselves we all opened presents and later I made some popcorn. We had a great time.

New Year’s Eve I usually have some type of surf and turf for the wife and me. I found a nice beef tenderloin at my butchers 2 inches thick, ¾ pounds. I figured it was enough for us to split. I had some jumbo wild caught shrimp I skillet cooked with some garlic chive butter. My wife made salads and we had some dinner rolls with it. I got the tenderloin a little over done but it had great flavor and was tender. I went to bed shortly after supper and the wife woke me up at 11:30 to count down the New Year and watch the ball fall in NYC! That was our exciting New Year’s Eve!!

For years I have had pork and kraut on New Year’s Day for good luck. It is a German tradition, I am not of German descent but my wife is. I am glad her Mother taught her how to make drop noodles, (Knopfles) to add to the pork and kraut; it really makes the dish.

I had some fresh brats and metts thawed from my butcher. I added some sliced onion to the bottom of a Crockpot; added the brats & metts and a quart of my homemade sauerkraut undrained since we like it sour. I added a cup of beer and a cup of water. I got it all on about noon and we ate at 6:00. I baked some dinner rolls and made mashed potatoes in my Instant Pot with a mix of Baby Dutch and red new potatoes, plenty of butter and sour cream.

I think my favorite pork to have with kraut is ribs. My brats and metts I think were overdone; I had them in about 6 hours on low and 4 hours would have been long enough. 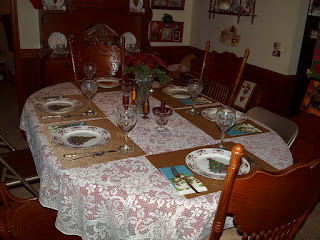 My plate for Christmas 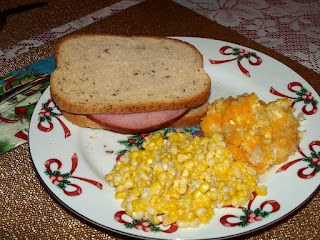 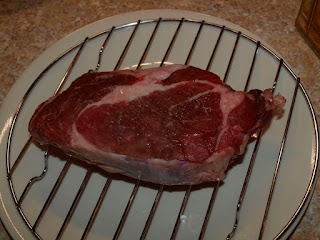 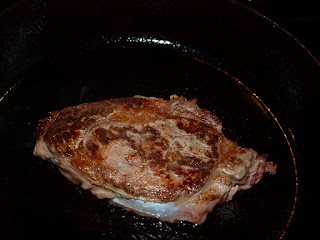 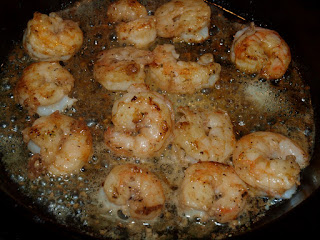 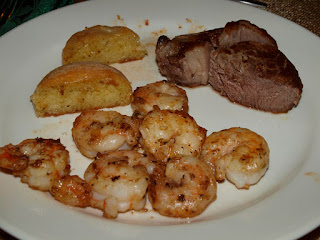 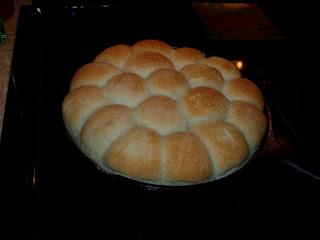 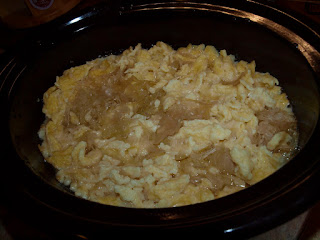 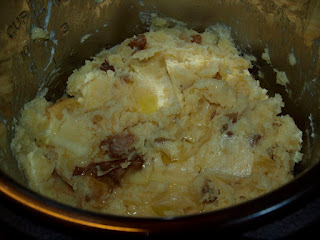 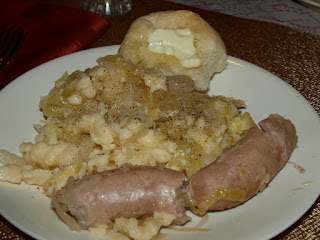