The past week end I did most of the cooking in my electric pots. Last night’s supper was BB pork ribs with kraut and spaetzel in my Crockpot. I steamed some little red potatoes in my Instant pot for mashed potatoes.

I had a half rack of ribs froze that I just smoked 2 ½ hours to an IT of 160 deg. seasoned with just salt and pepper then froze for later. I cut them and placed in my CP with some olive oil spray. I topped with the unrinsed kraut, we like it sour, added about ¾ can of lager beer and water to almost cover. I added salt and pepper. The CP was set to low and would be on a total of 5 ½ hours.

I made my mashed potatoes early, added butter and sour cream. With just the two of us it’s easy to reheat the potatoes at meal time. A little after 4:00 I cooked the spaetzel and then drained and added to the pot. We ate at 6:00.

I toasted a bun with garlic butter and parmesan cheese under the broiler. That was a good supper; one of our favorites! 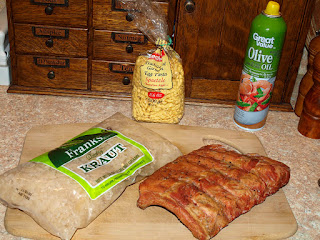 Ribs in the pot 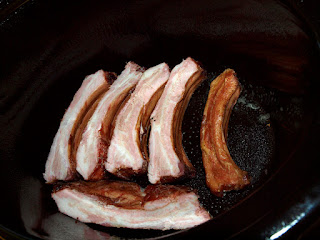 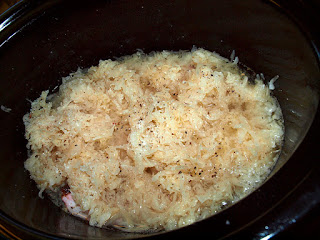 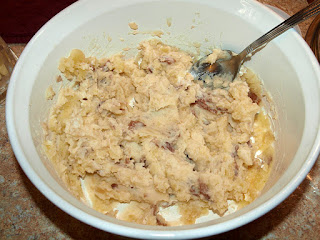 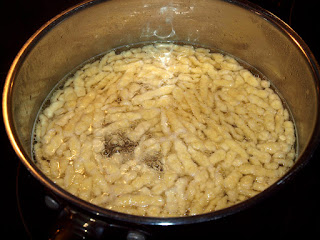 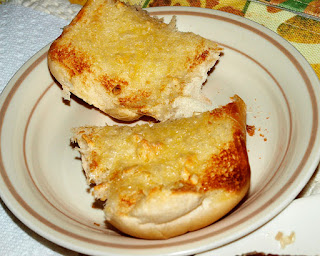 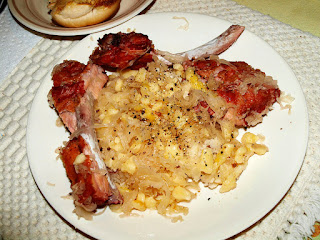