It’s a busy week-end for us; baby sitting with the grandson. His Dad & Mom went to Fort Mill, S.C. for a concert and to have an open house on the house they own there. They are trying to sell it. The grandson is busy playing soccer now, a game today and one tomorrow.

Yesterday after school the wife took the grandson to a movie and then out to eat after. I made up some loose meat, ground round, for my supper and to have on hand for sandwiches over the week-end. I made some box potatoes too, Idahoan Steakhouse au gratin red potatoes. I didn’t think they would be any good but they were not too bad.

Maid-rite loose meat sandwiches were made popular by Fred Angell in Iowa in 1926. I think he was also the first to have a drive in with car hops. They are popular in the upper mid-west and there are 70 of them still around. I have never eaten at one but found there is one close by so will get to try one and see how mine compares. I adapted this recipe from one by Rachel Ray and she didn’t claim it was like a Maid-rite.

I had mine on a toasted COWB, cheap ole white bun, with mustard and chopped onion on top. It tasted great and I guess you could call it a not so sloppy joe too. 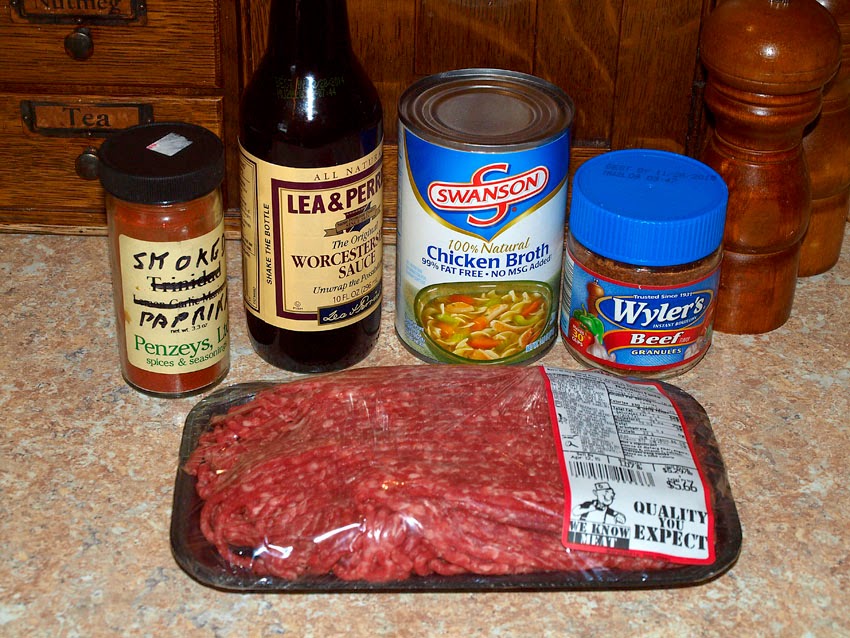 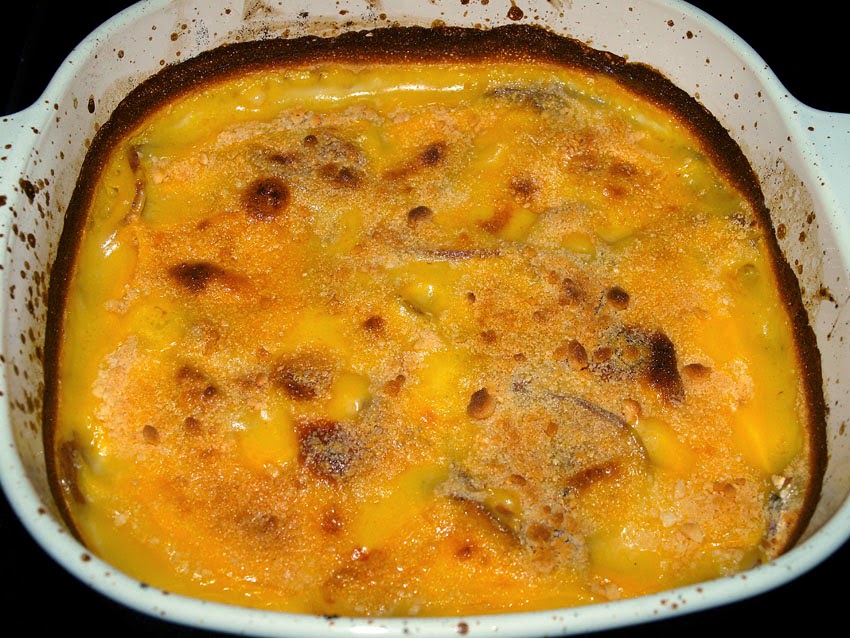 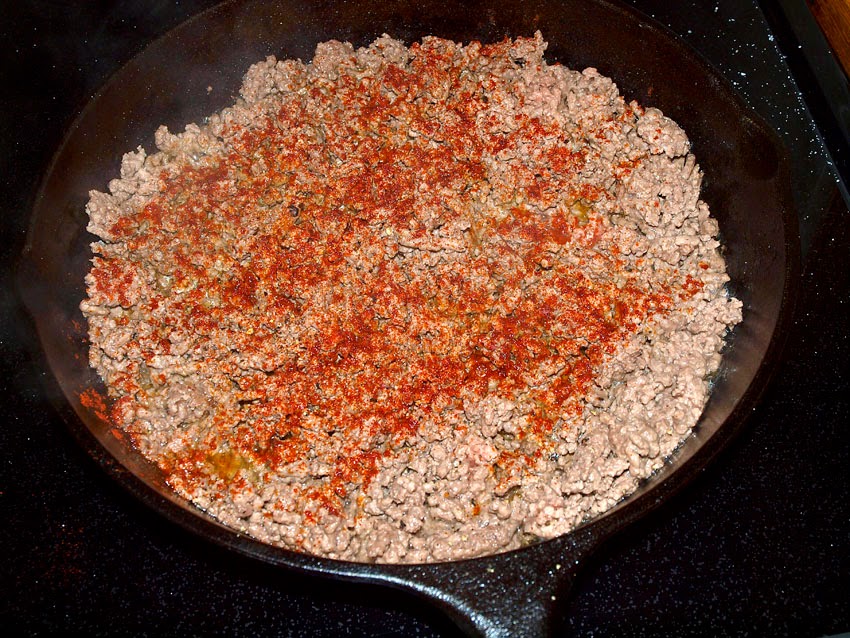 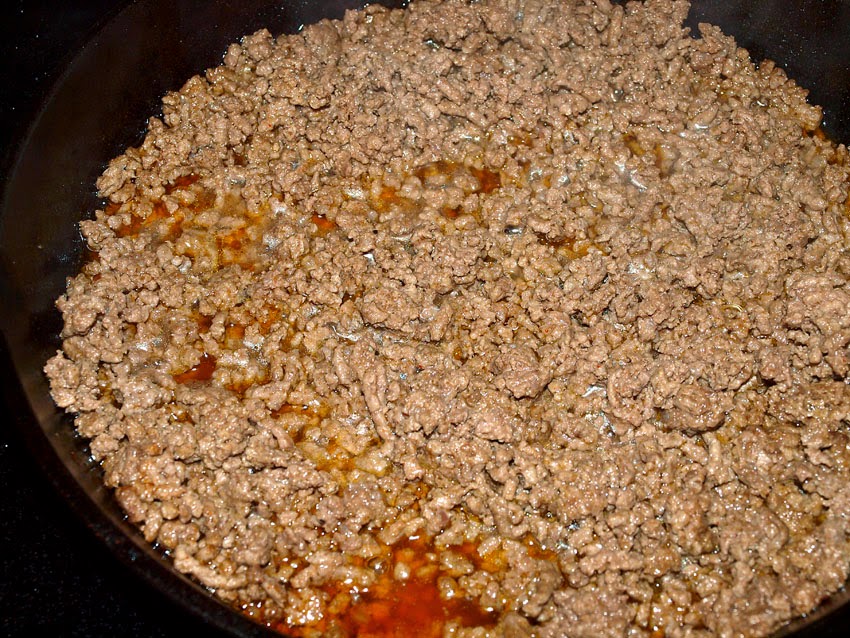 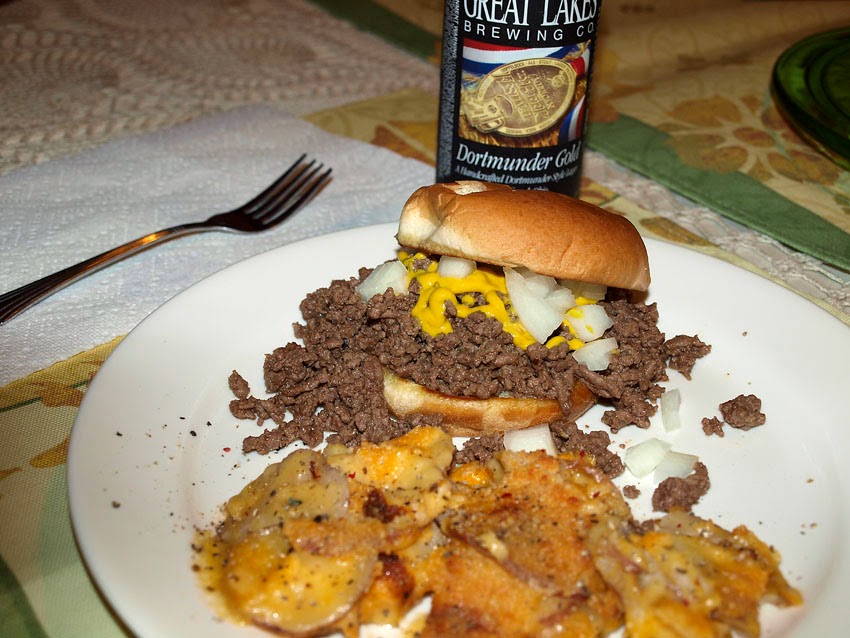