I had a 2 /12 lb. chuck roast frozen from Sam’s to use. It looked like Wednesday would be warm enough I could get it on the smoker for some smoke. I took it out to thaw Tuesday. I knew it would be partially frozen but it could thaw out on the smoker.

I found a recipe by Taylor Kadlec at honestcooking.com that looked good. The beer braised beef chuck was pretty typical of the way I do them but the chipotle cream cheese sauce was one I wanted to try. If you are a recipe hound like me check out the site, there are some interesting recipes there.

I changed the method of doing the beef chuck. I seasoned it with some of Tee’s Top Secret rub from Savor and went on the Traeger at 210 deg. for three hours. My new Savannah Stoker v.3 controller did a great job; averaging about 225 deg. grill level.

It then went in my Crockpot on chopped onions, diced carrots and celery added and the beef broth and beer. I used beef granules to make the cup of broth; I didn’t want to open a quart of broth. Some sea salt, rosemary and the garlic went on top of the roast. I set the Crockpot on high and was on just over 4 hours.

When the beef was done I removed it to cool, skimmed some of the fat off and pureed the veggies and broth with my immersion blender. The beef was fall apart tender and when it was cool I removed the fat, shredded and back in the pot. It was on high just over an hour before serving.

I was having some parmesan potatoes. I had some baby Dutch yellow potatoes I cut in half. I melted several pats of butter in a small casserole dish and sprinkled some Kraft parmesan over the butter. The Kraft powdered parmesan works best for this. The potatoes went in cut side down and sprinkled some seasoning over. They went in a 350 deg. oven for 35 minutes. They could have stood another 10 minutes to brown up more.

My other side was some thin sliced carrot strips sautéed in butter and a little olive oil. I slice the carrots with a veggie peeler and they are done after about 5 minutes in a med hot skillet while stirring some. I seasoned them with some Penzey’s 4S salt.

I toasted buns for the sandwiches; my wife had mustard and dill pickles on hers and I had the cheese sauce. The beef was extra good but wasn’t as crazy about the cheese sauce as I thought. It was still a little cool from the fridge and would have been better heated first. To me it needed more heat and something for some tang. I will use two of the chipotle peppers next time and may try adding some good mayo.

Click here for link to Sandwich Recipe I followed 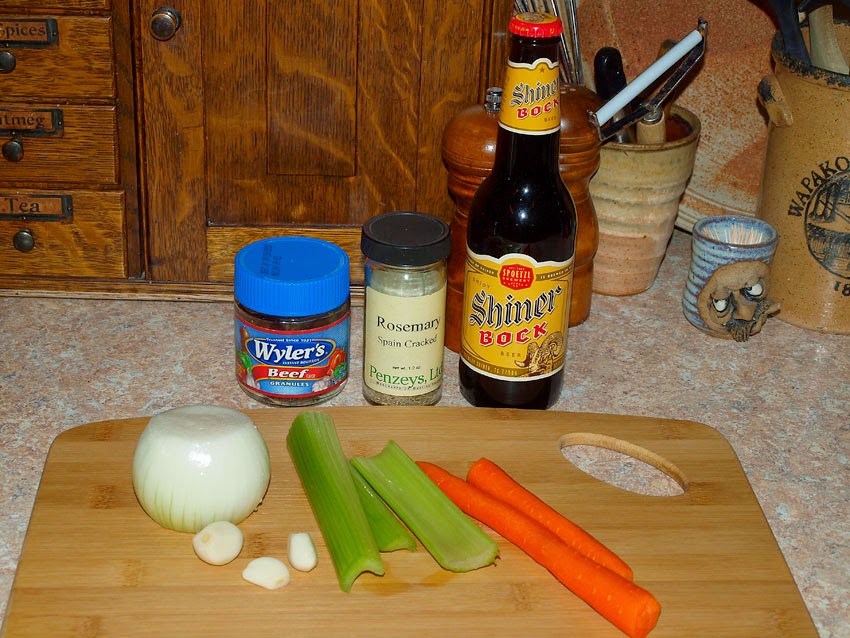 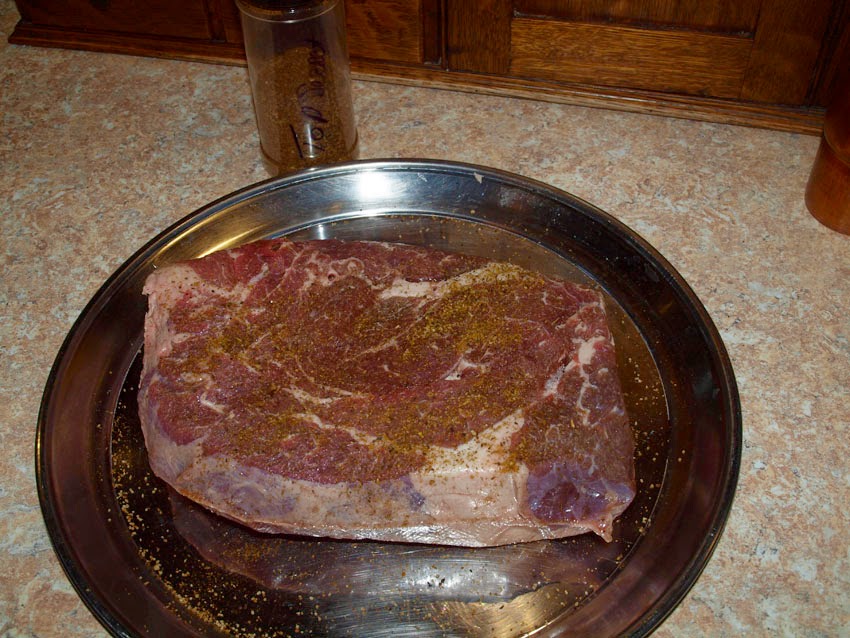 After 3 hours on smoke 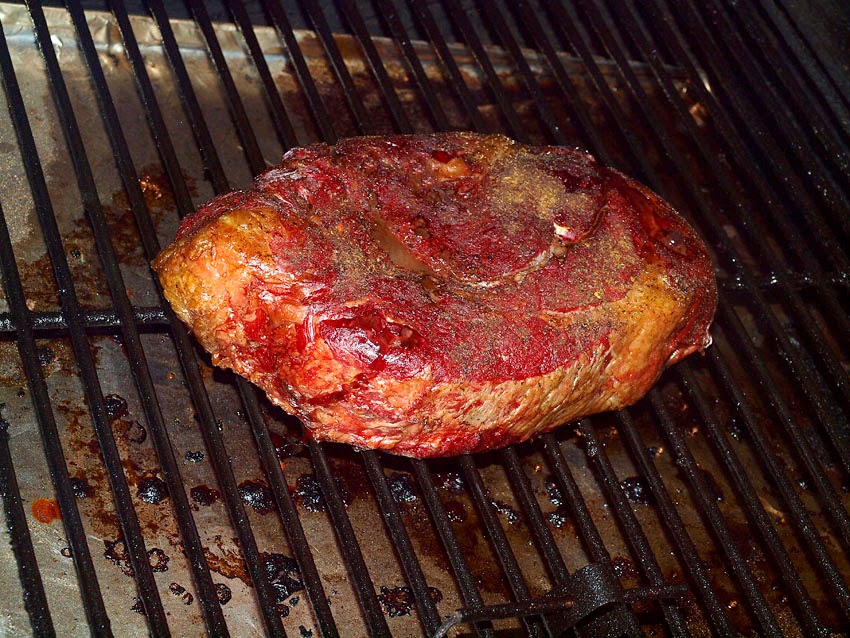 New controller did a great job 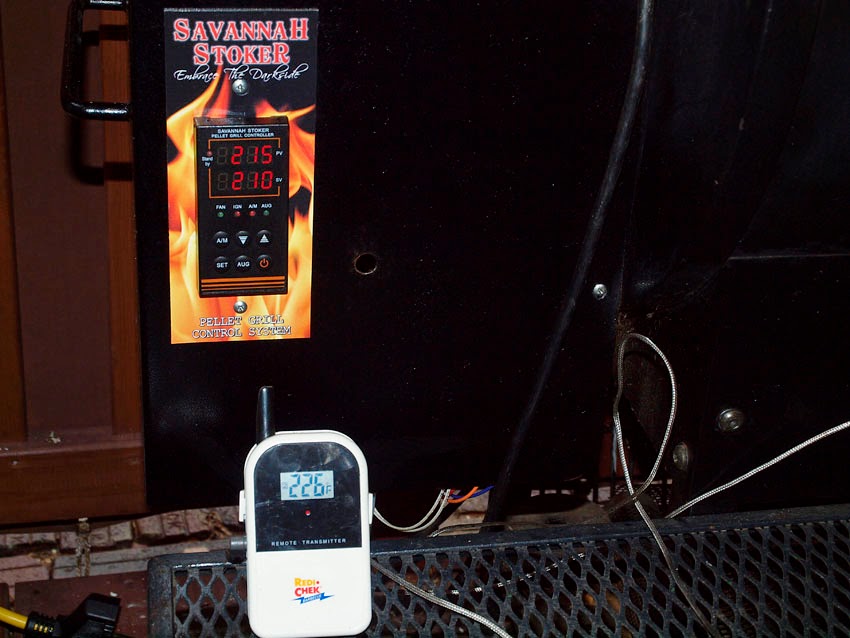 In the Crockpot for 4 hours on high 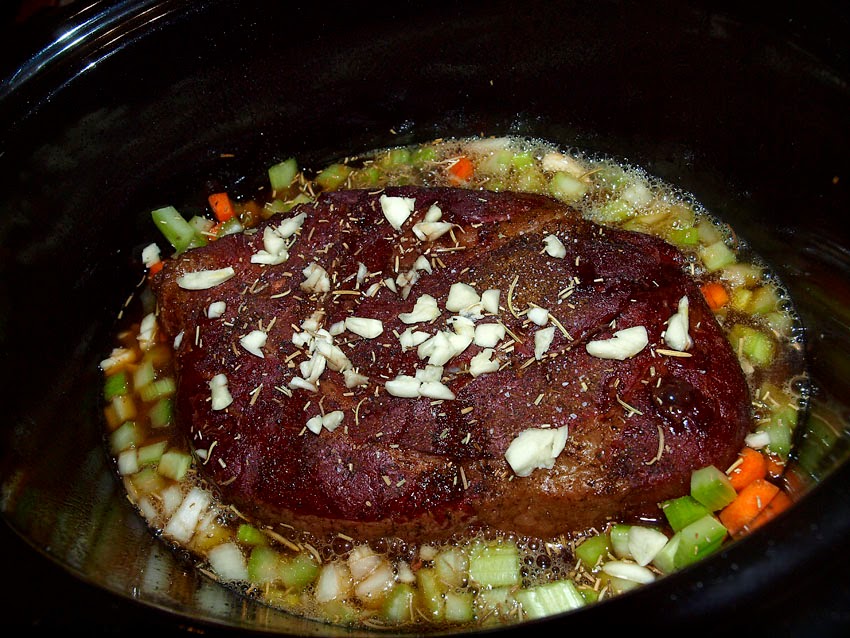 For the cheese sauce 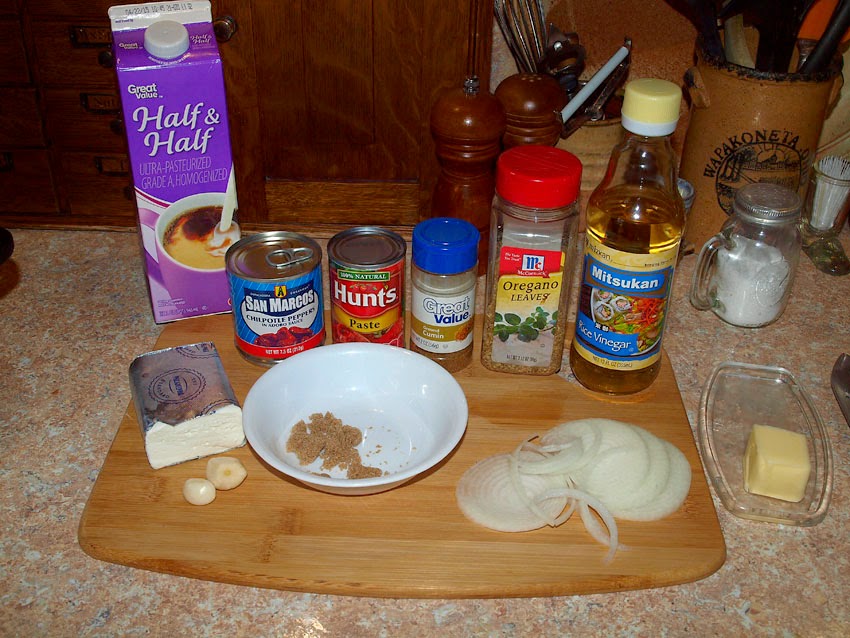 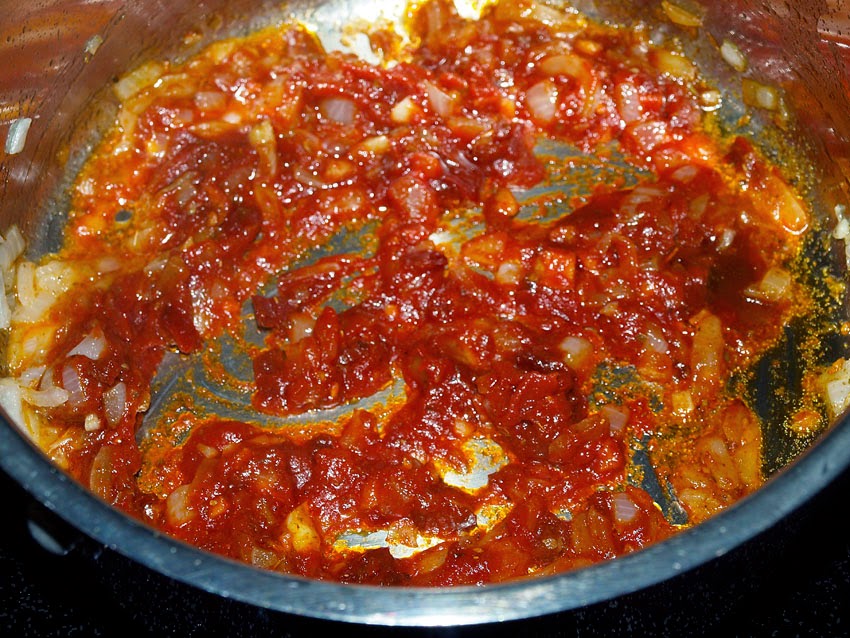 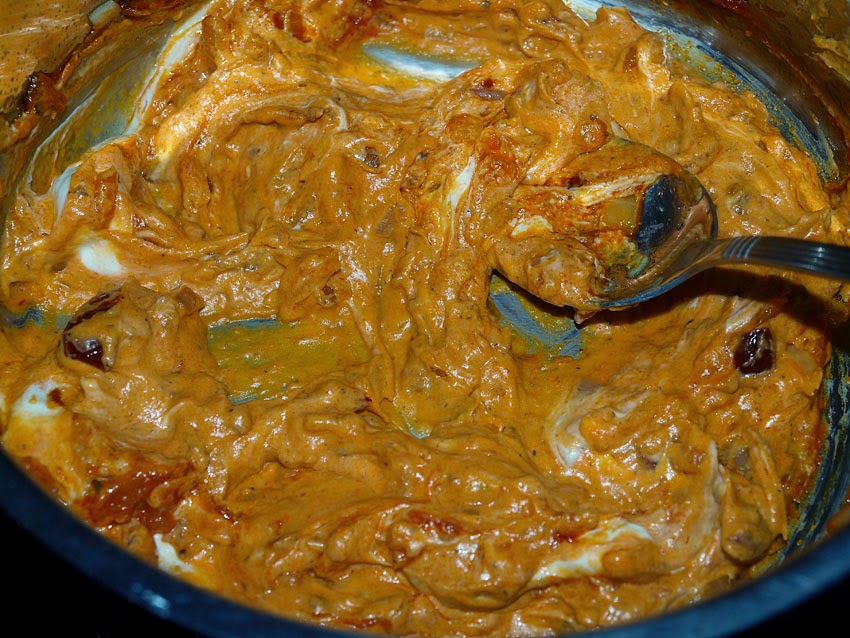 Cream in and done 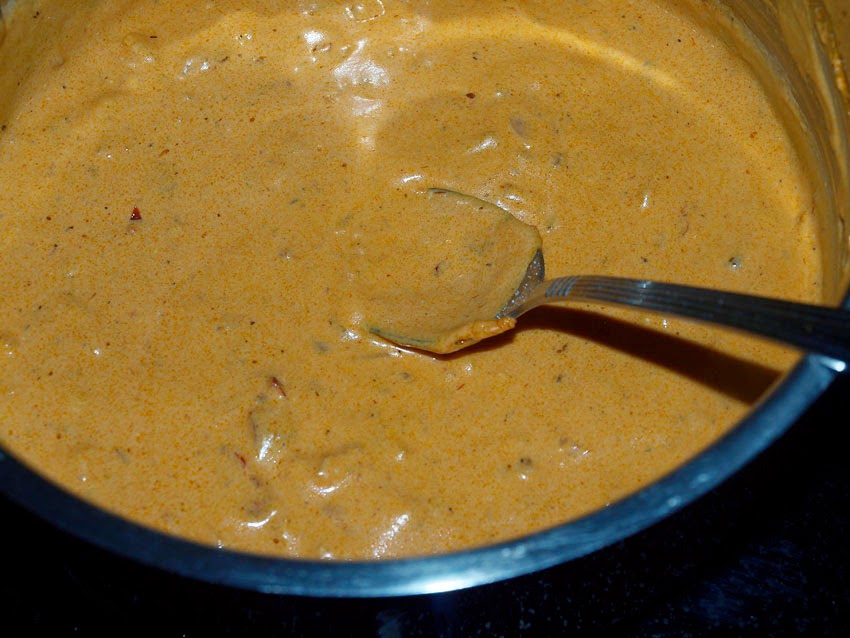 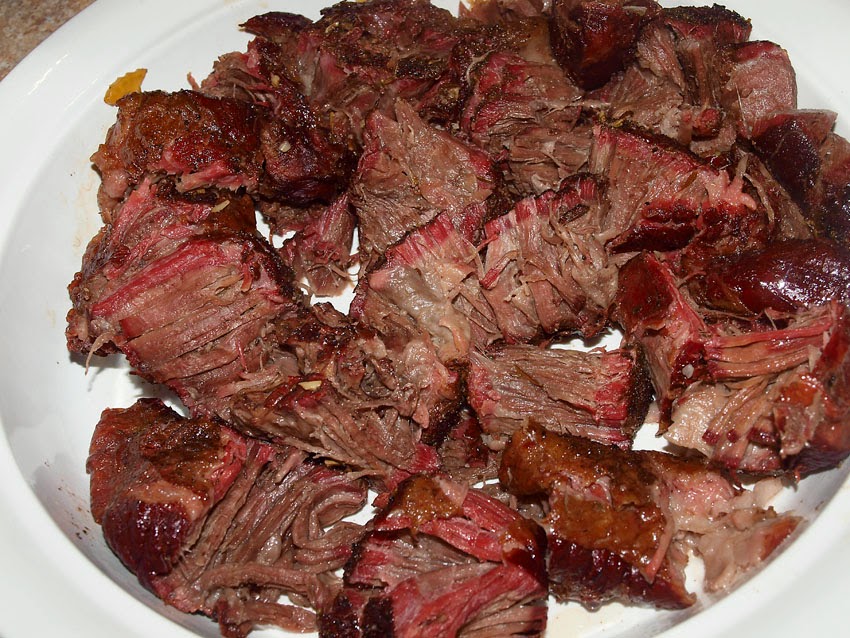 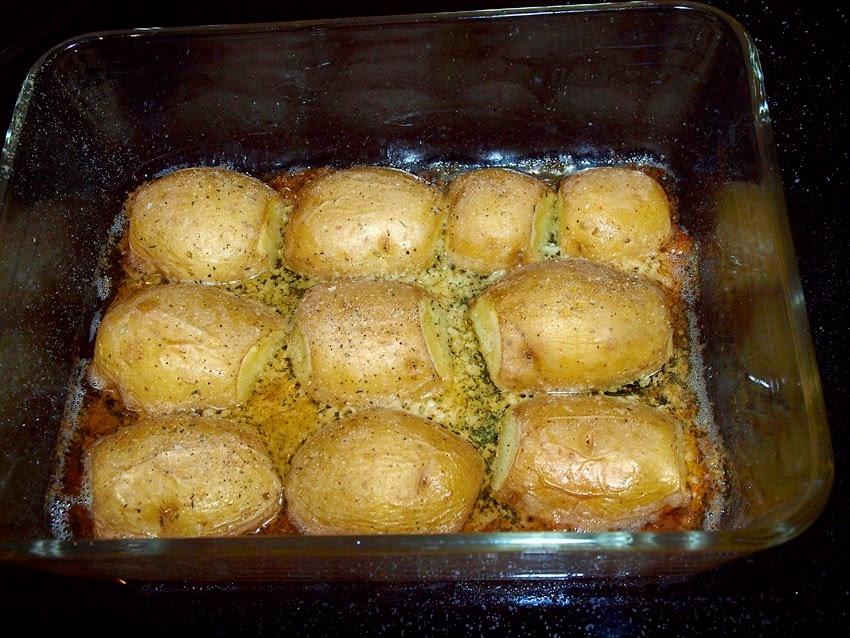 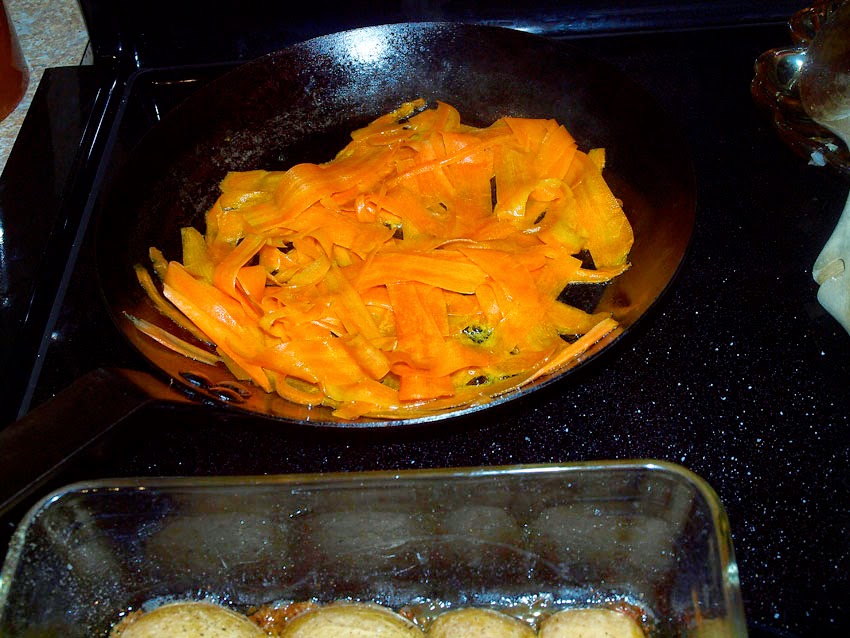 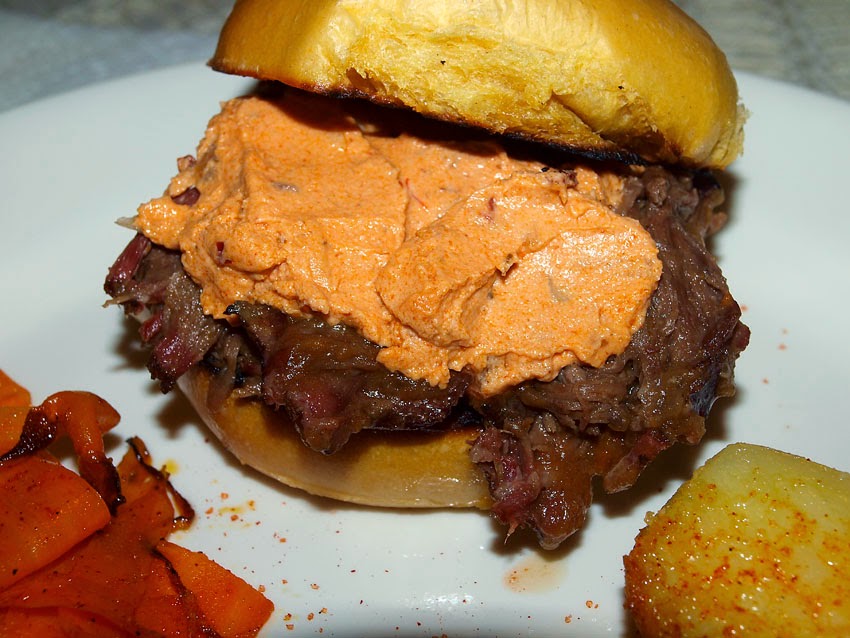 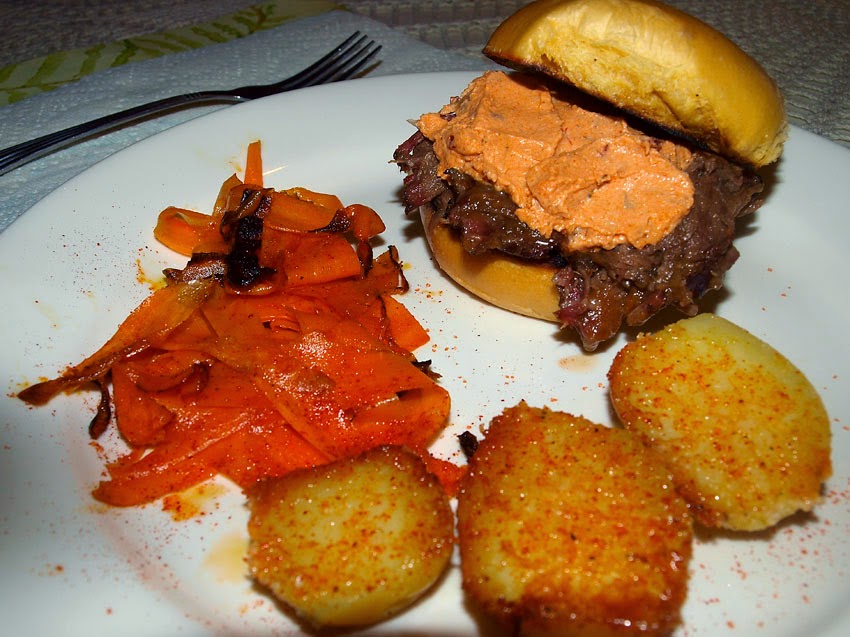