Beefy Meatloaf and a Cabbage Pie

I decided I could do this meal in two steps; it would be easier on my bad leg. Wednesday it was nice enough I did the meatloaf on my Traeger; it would be good warmed up for tonight’s supper. Today I did the cabbage pie in cast iron in my oven; had some Bob Evan’s mashed potatoes and Heinz beefy gravy, some cold pickled beets all with bread and butter.

I found the cabbage pie recipe at Food52 by Kukla. A look at the ingredients said this should be delicious. Then I had a couple of goofs in assembling the pie. I had half the sour cream and mayo stirred in the cabbage and onions before I realized it was supposed to go in the batter mix. I thought I could use the rest in the batter and it should turn out ok anyway. I had the batter in over the cabbage and looked over to see the feta cheese still setting there! I had forgotten to add it over the cabbage before adding the last of the batter. I scraped off what I could get of the batter; added the cheese and then the batter back in. In the oven it went and hoped it turned out ok.

I thought the cabbage pie would be the star of tonight’s supper; mediocre at best. It looked nice and the batter was done right. I think it was the flavors of all that just didn’t work well together. My wife and daughter in law both said it was just OK. I don’t think my goofs hurt that much; I had all the ingredients in but just not in the right order.

I doubt if I try this again but if I do I would get the ingredients in the right order and change the cheese to Swiss. Whenever I think of a cheese to go with cabbage I think of Swiss.

I still got filled up good and did eat all the piece of cabbage pie I had. A link to the cabbage pie recipe is here in case anyone thinks they might like to try it. 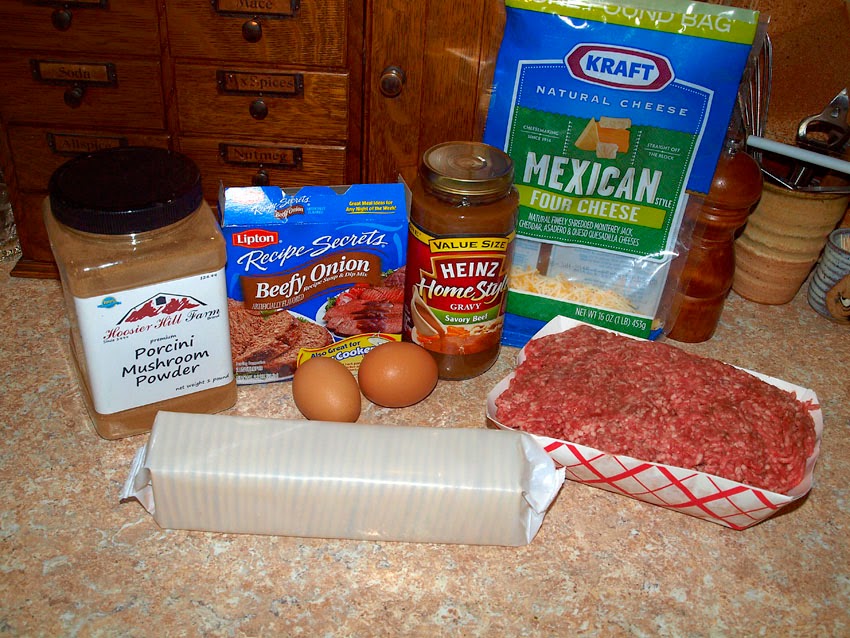 Ready for the fridge to rest 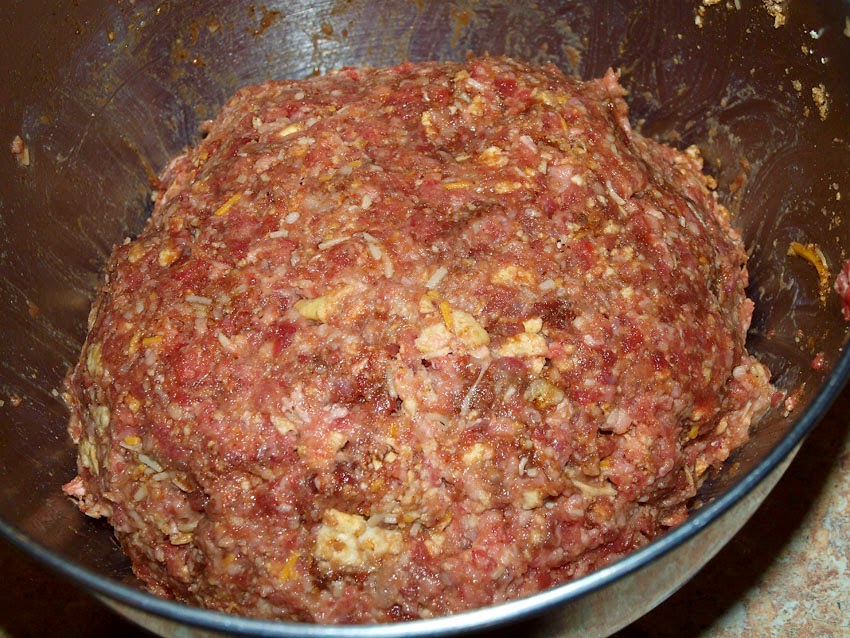 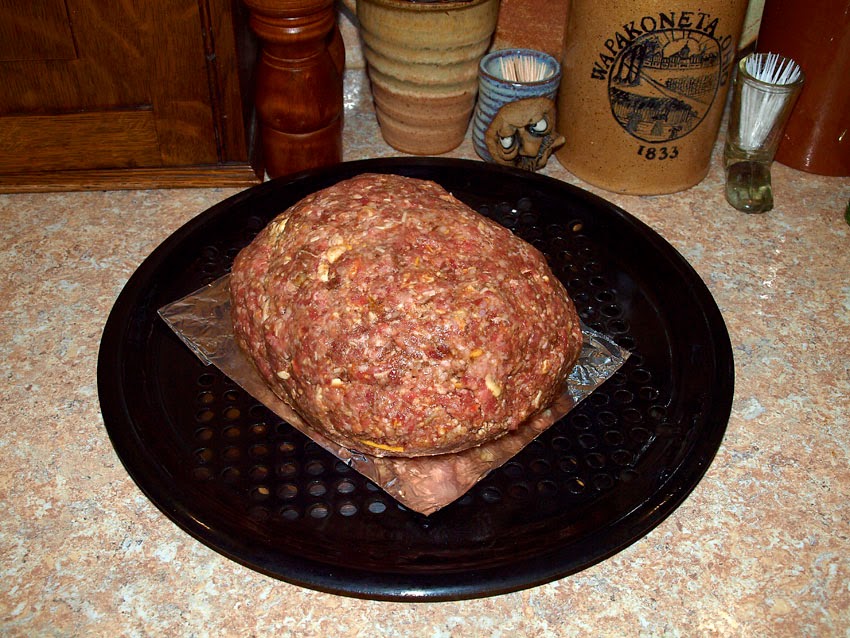 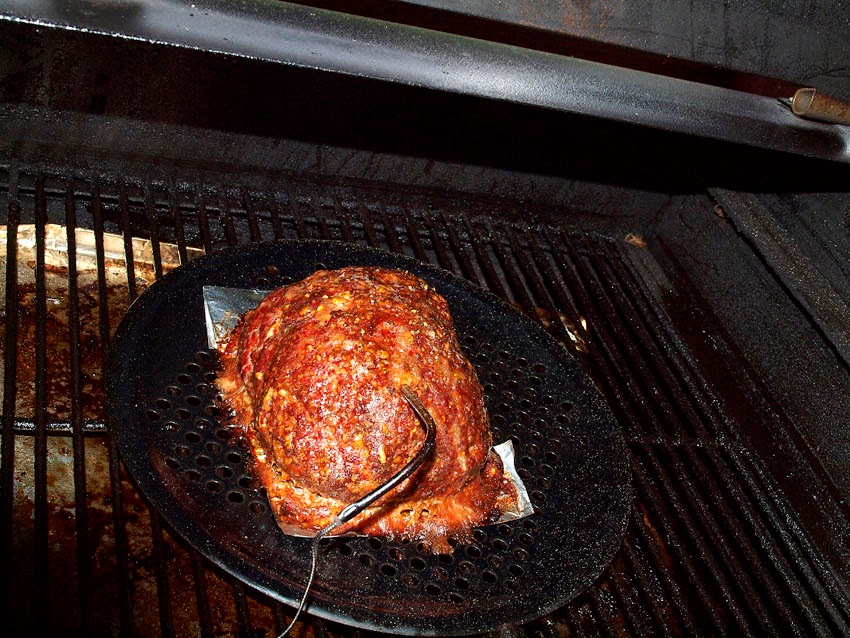 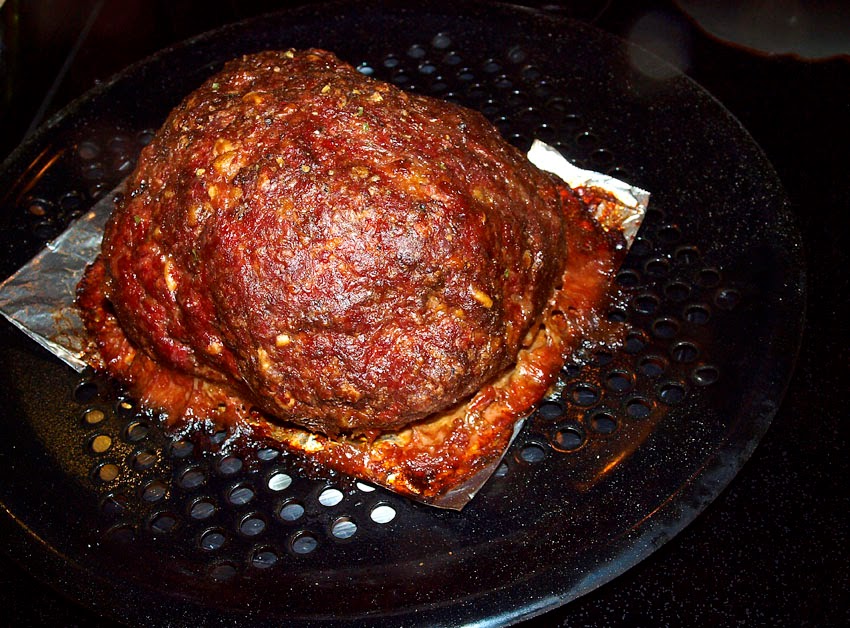 Ingredients for the cabbage pie 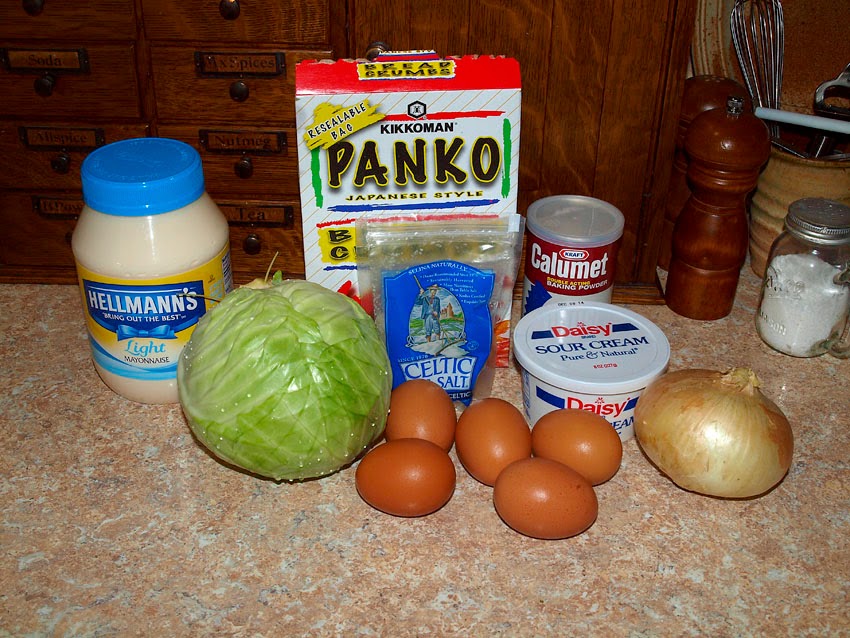 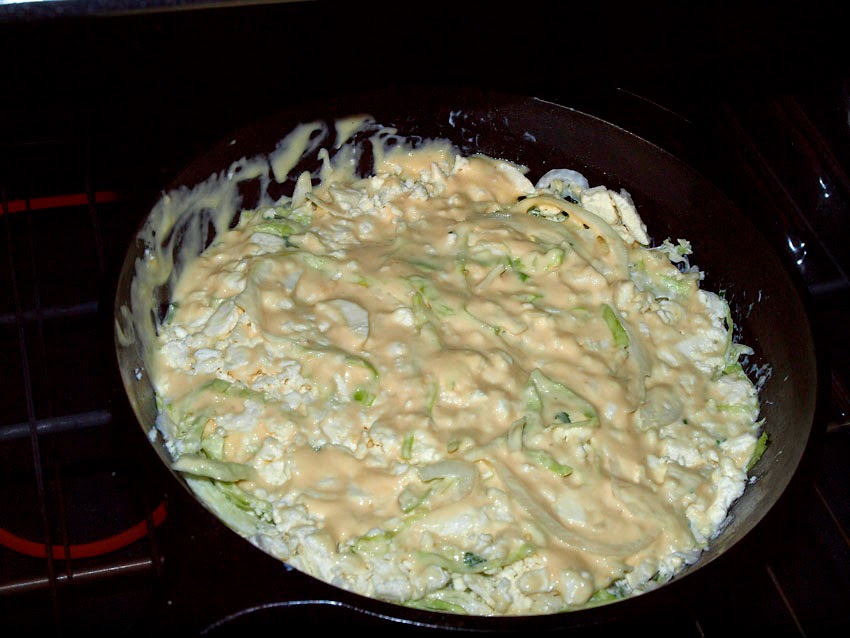 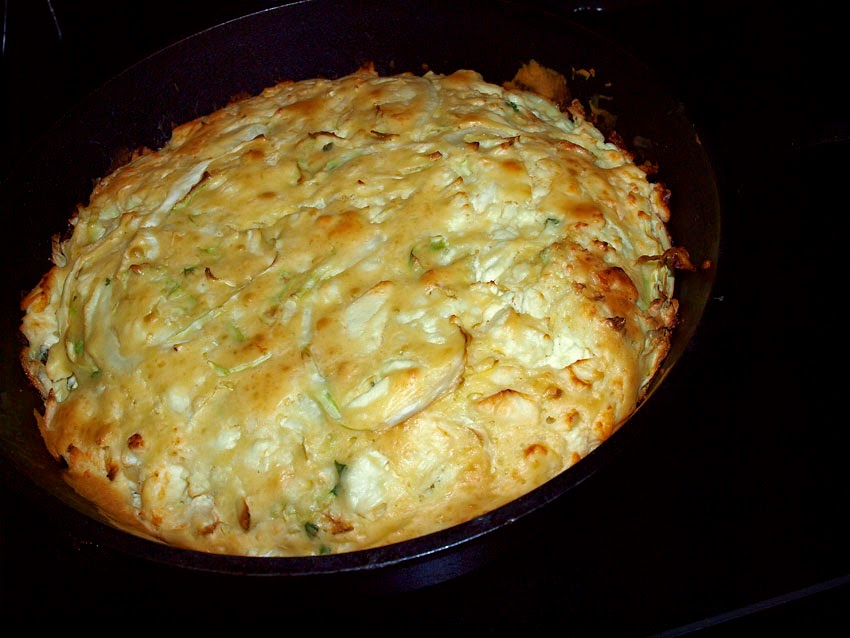 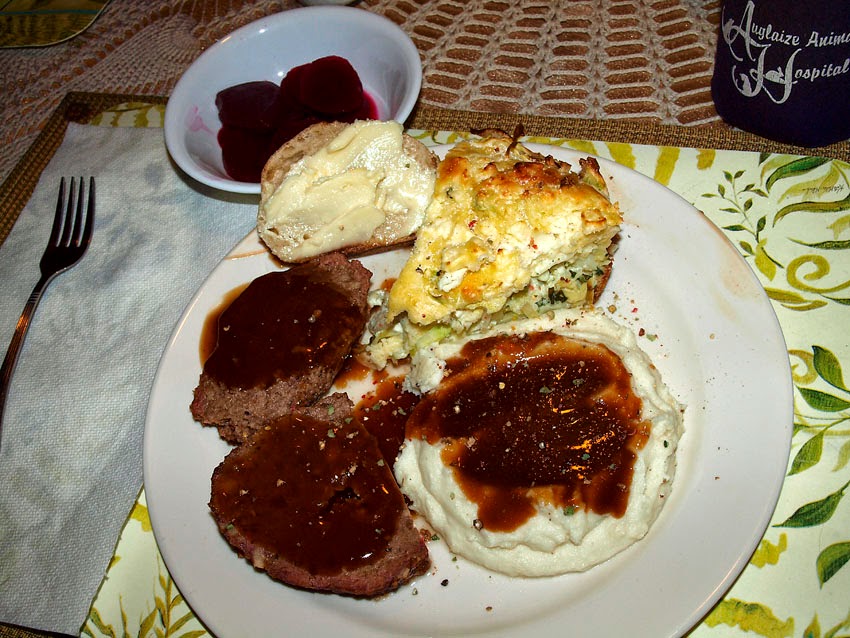 Email ThisBlogThis!Share to TwitterShare to FacebookShare to Pinterest
Labels: Sides