We decided to go out with the kids for a late lunch at 2:00 the Beer Barrel Pizza & Grill. A sports bar with a full range menu. Not as many beer choices as Cajun had at the Yard House but quite a few and great food. We had a great appetizer to start, Baked Boursin cheese with herbs and marinara sauce, with pita bread for dipping. The grandson wanted pretzel sticks too so he had that. The wife and grandson both had fruit and veggie plates with tuna salad, the daughter in law had some kind of salad, and the son had an Italian baked sub. I had six bare, no breading, wings with spicy garlic parmesan sauce. The sauce was great but too much took six napkins! We all enjoyed the meal.

I had to rest up before my second meal. I had my butcher, Kah Meats, slice some thin rib eyes I wanted to grill for sandwiches. I had one thawed out that would do for the wife and me. With the late lunch I figured on eating about 7:00.  For sides I had some Kroger’s egg & mustard potato salad and I wanted to try a grilled avocado I have seen others do here. I tasted the potato salad, pretty good but I needed some diced green onion for mine. I wasn’t sure how long to grill the avocados so looked at some recipes. Most said one minute and liked the one that was topped with some fresh salsa and sour cream.

My wife had yellow mustard and Claussen dill pickle slices on her sandwich. I had some Dusseldorf mustard on mine. The rib eyes made a great sandwich. Loved the avocados but next time would grill at least 2 minutes per side. I had a craft beer my son got me with my supper, Brooklyn Lager. It is a malt beer with dry hopping and I really liked it. That was a great Father’s Day for me; a good meal with the son and family and both daughters called me today! 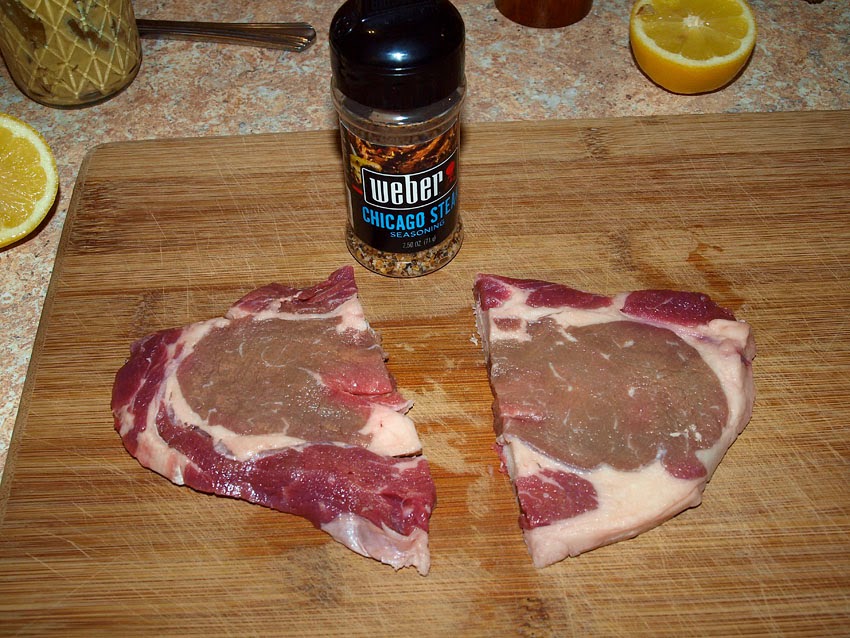 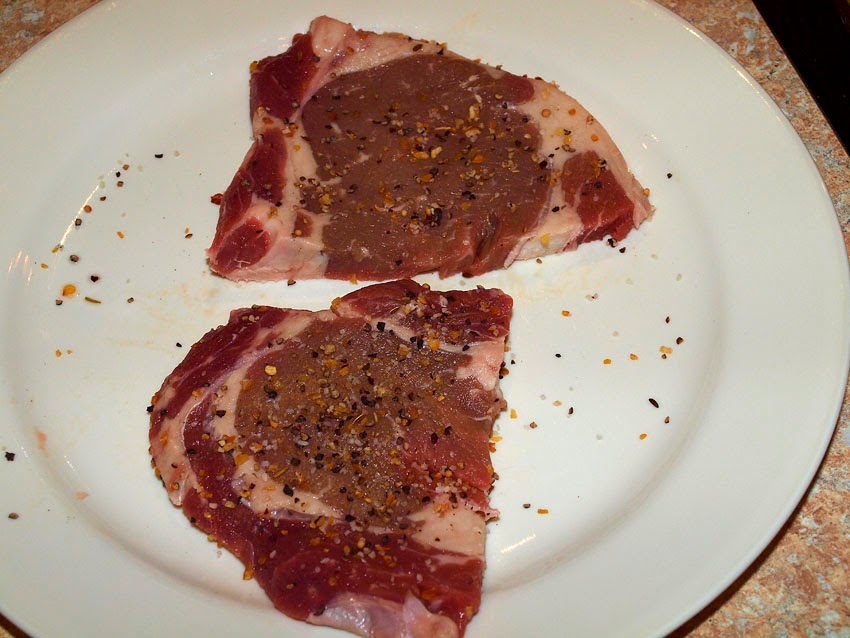 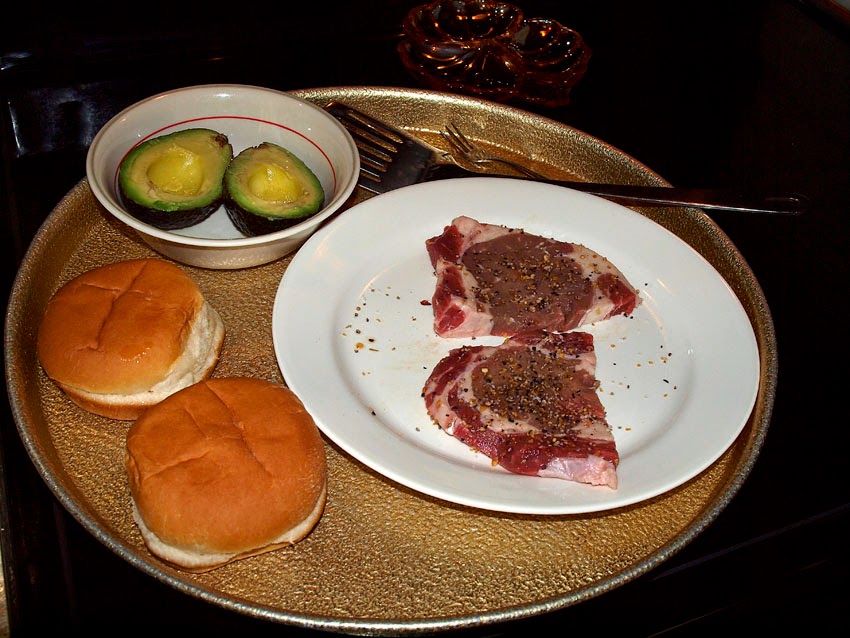 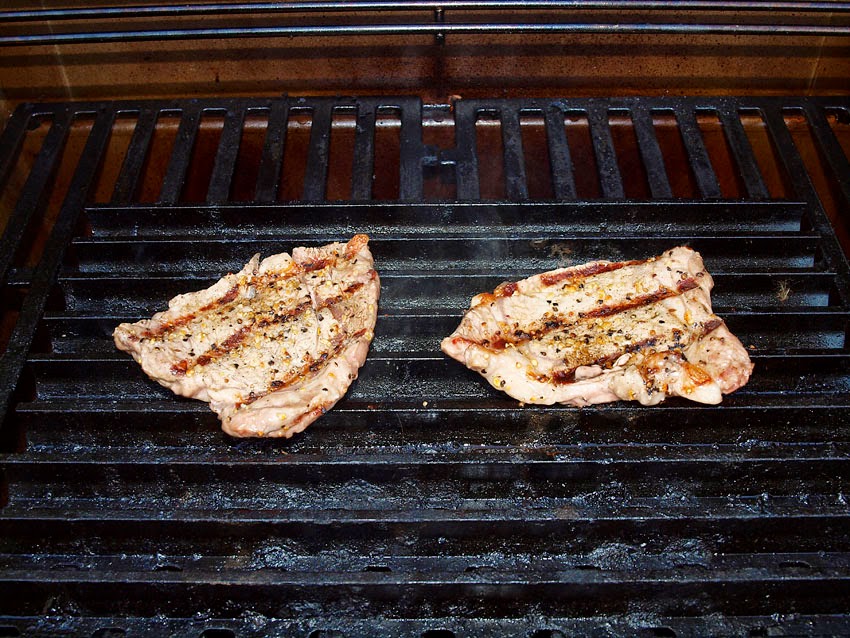 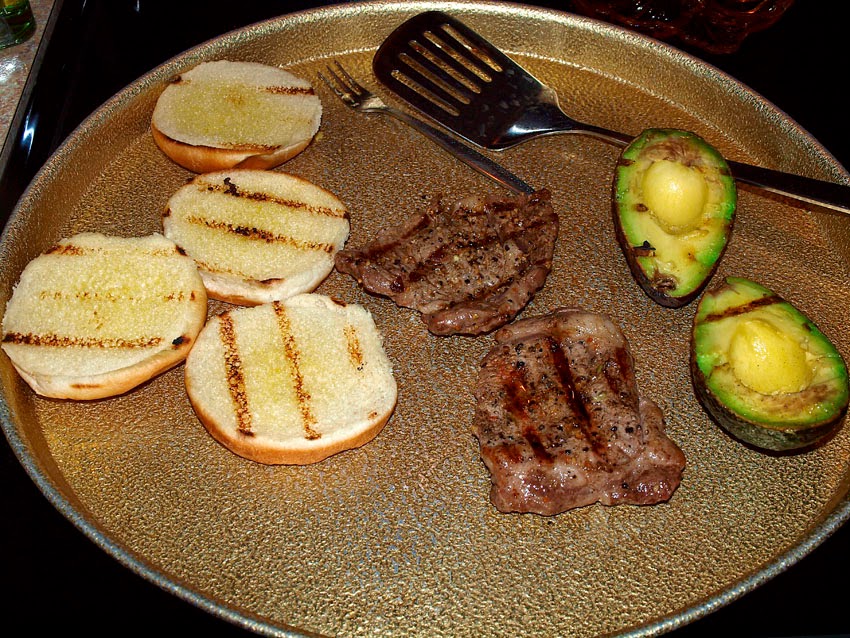 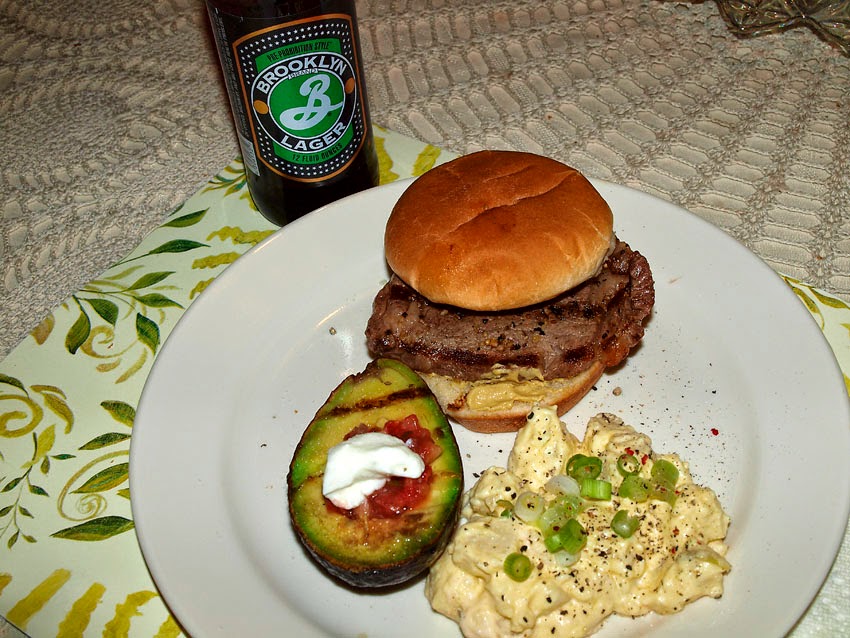