It was a busy day today. When the grandson came this morning about 7:15 I was up and we were going fishing for crappies. We drove through MD’s for our breakfast, an egg and sausage McMuffin. We went to a manmade lake just north of here. After an hour or so and no bites we headed home. It was not worth the trek up 50 steps and back down for this old man!

I went to the grocery and bought the turkey burgers and other stuff. I found some new tomatoes that looked good, Tasti-lee brand. They are vine ripened and supposed to contain up to 50% more lycopene.
They did taste a little better than standard hot house but still not like home grown. They may get better if you let set a few days.

After lunch I put some bacon on the Traeger for the sandwiches. I had two lawn chairs and a table to paint and finished them. For the panzanella I used Giada de Laurentiis’s recipe for Artichoke hearts and Tomato panzanella. You can find it at food network. I toasted the bread chunks on the flip side of grill grates, almost too hot, just about burned the bread. I grilled the artichoke hearts for a few minutes too and made up the salad except for the dressing of olive oil and white balsamic vinegar; I added it just before serving.

When the daughter in law got here from work I seasoned the turkey burgers with McCormick’s Montreal Chicken seasoning and did on my Weber gas grill on grill grates. I did them 5 minutes on a side then added some baby Swiss cheese and some bacon to me and the wife’s. After the cheese was melted I added the buns to heat for a minute then served.

Tasted great and we all liked the salad which will be better yet with garden tomatoes! 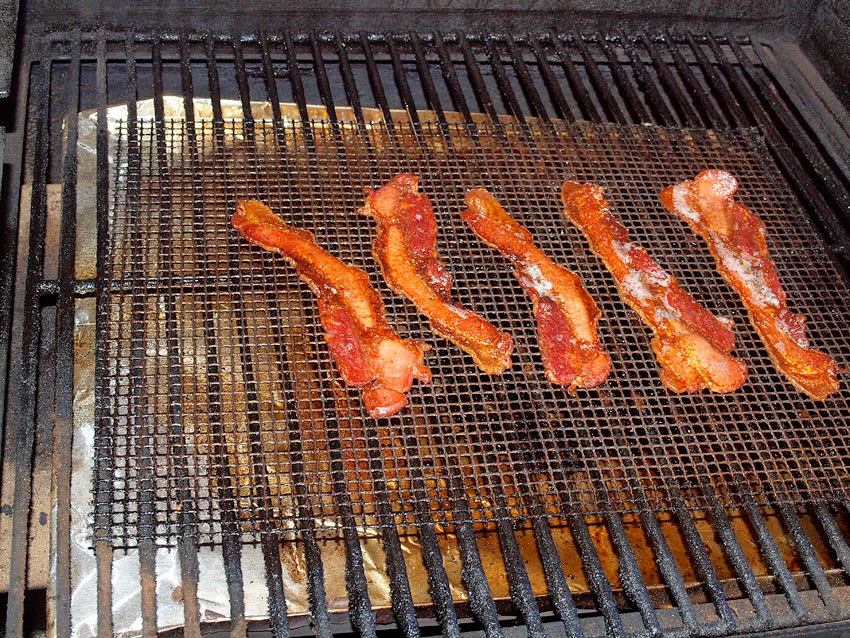 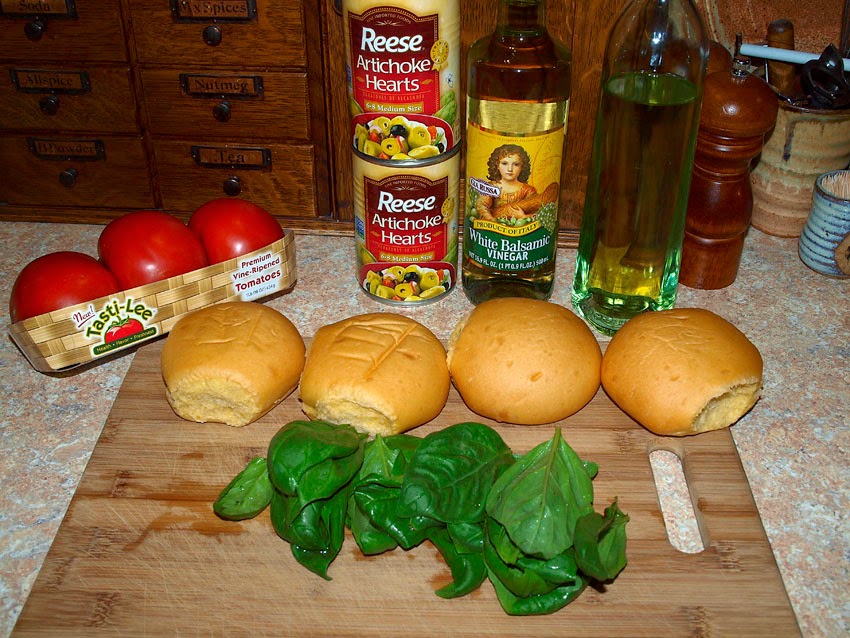 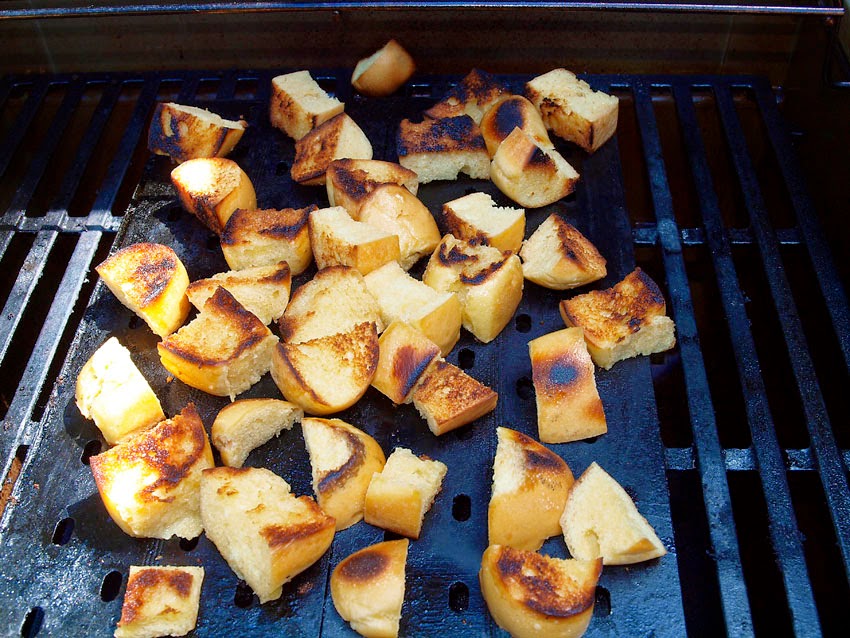 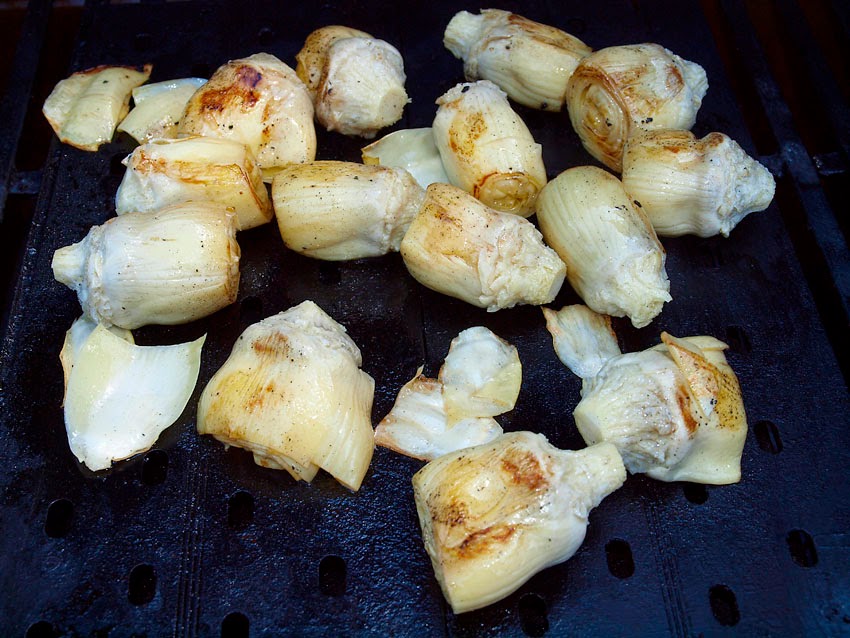 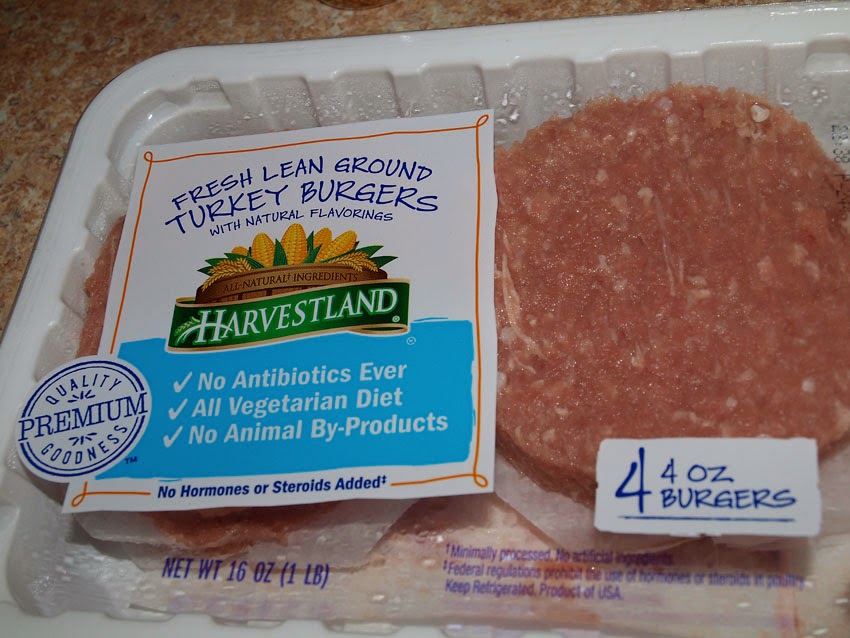 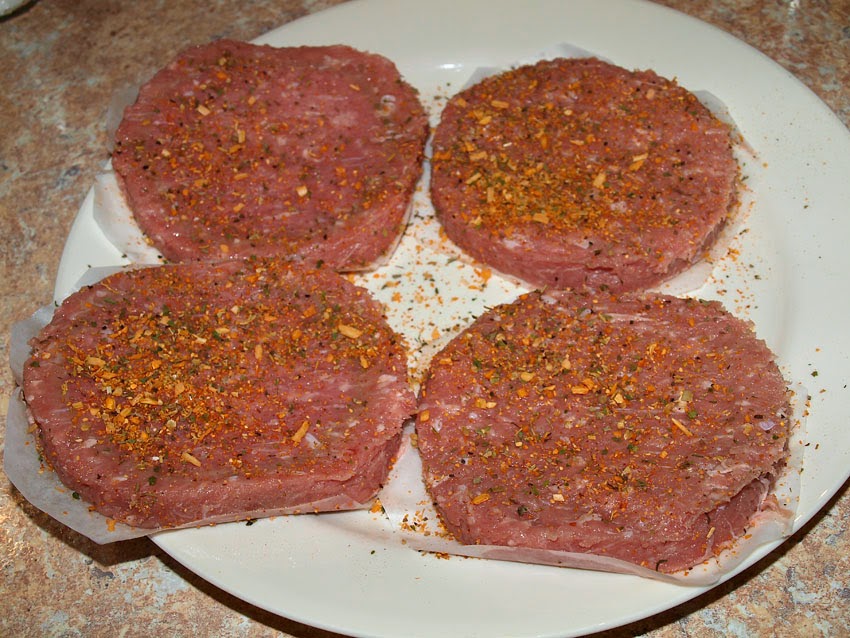 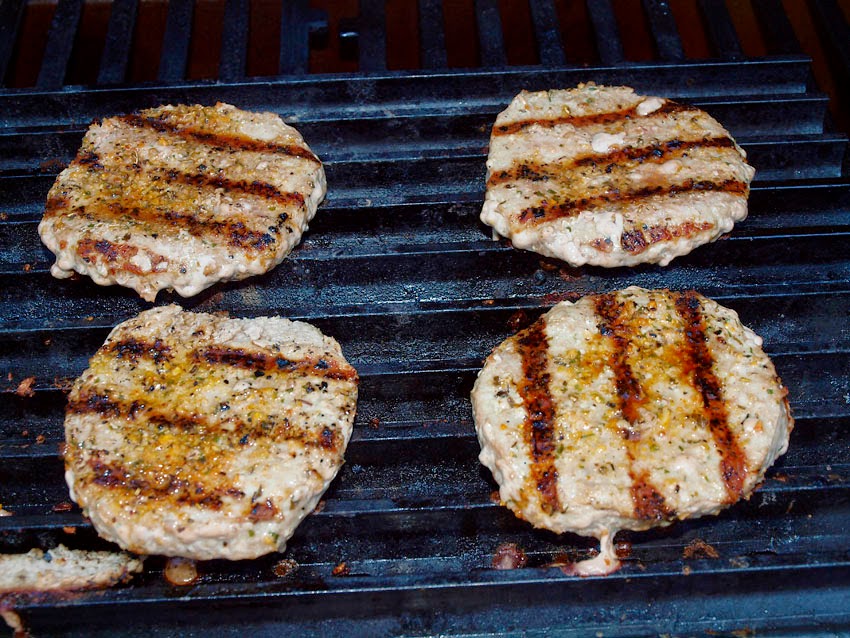 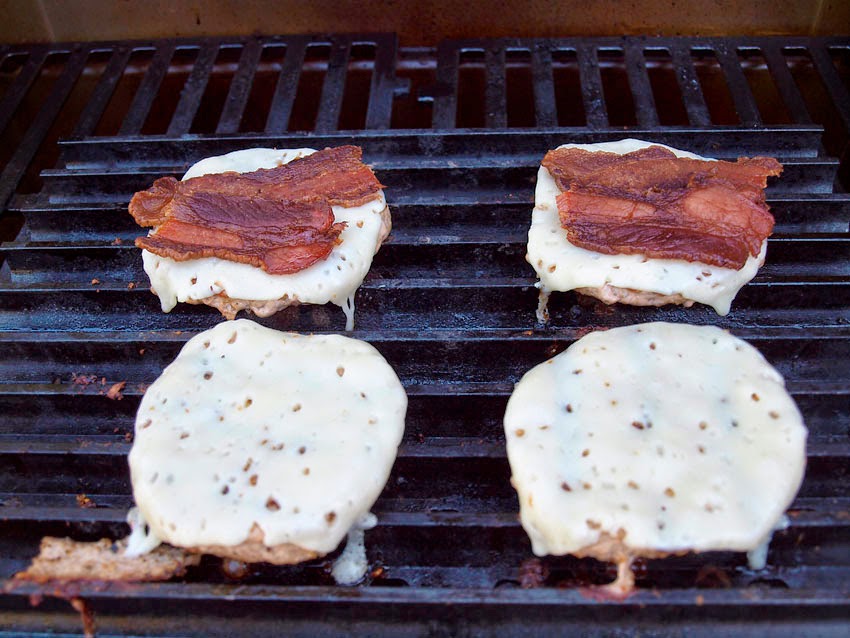 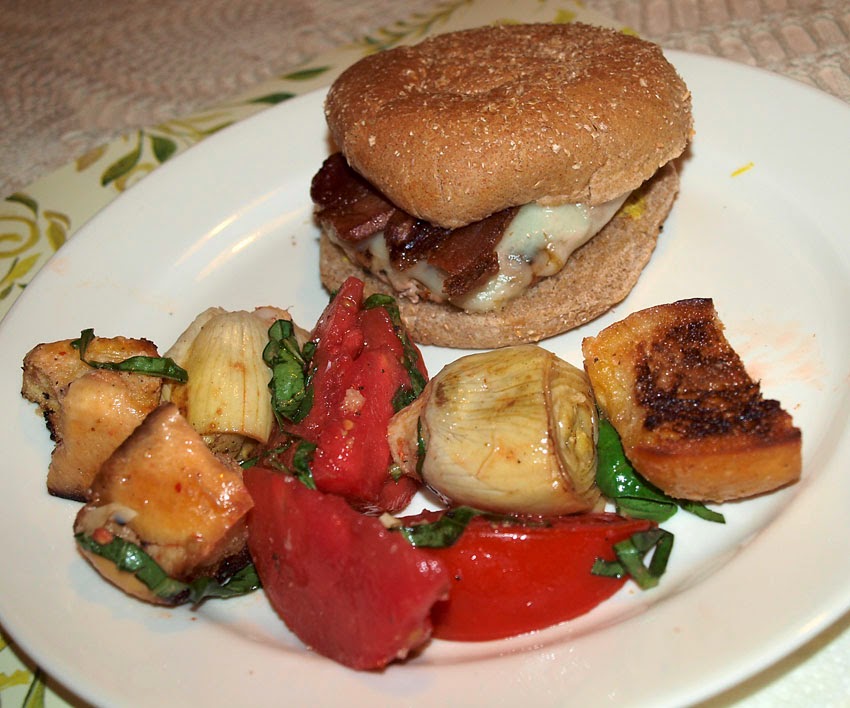