I was hungry for ribs so I bought some baby backs. I prefer ribs from my butcher but he didn’t have any thawed so I settled for these. A few hours before smoking I wet them with some red wine vinegar and used Penzey’s Galena St. rub; I covered with plastic wrap and placed in the fridge.

I did them 2-2-1 on my Traeger; two hours on smoke; meat side up. One at 180 deg. and one at 225 deg. I then sauced them with Kah Meat’s sauce and wrapped in foil; meat side down and I upped the temp to 275 deg. I had trouble holding at 275 deg. grill level and it ran closer to 290 deg. I un-wrapped them and added a little more sauce for the last hour.

My potatoes are a little like hasselbacks but with a gorgonzola and cream sauce; I got the idea from Food 52. I used one sweet potato and three golden potatoes sliced 3/16 inch thick. I coated the sweet potatoes with a little lemon juice and poured two TBS. melted butter over the golden potatoes. I sliced three shallots thinly. I sprayed a small casserole dish and stacked the potatoes in; two slices of golden and one slice sweet potato with a slice of shallot and made two rows. I added in what shallots were left, a handful of shredded triple cheddar and a handful of crumbled gorgonzola. I seasoned them with Penzey’s sandwich sprinkle. I poured in enough half and half cream to come up about half way.

I did the potatoes on my Weber Spirit gas grill 350 deg.; an hour covered with foil and then removed the foil for 15 more minutes.

Wing Commander did some pretzel buns much like I do my cheesy pull bread and had me hungry for some. My cheese mix was a cup of shredded triple cheddar, some snipped fresh chives; I poured two TBS melted butter over and then mixed in a good tsp. of WOW seasoning. I cut the pretzel buns and brushed some melted butter in the cuts; then stuffed the cheese mix in. I wrapped in foil and they went on the gas grill for 15 minutes and then folded the foil down for another 15 minutes. The next time they will go on the warmer rack; on the grill grate they didn’t burn but the bottom was pretty toasted.

This all came together at 6:00 for supper. The grandson was too busy working on an art project to eat! The wife and dil both had a salad and the dil didn’t have any ribs. I did these with sauce for my wife, I prefer naked ribs and saved out two with no sauce for myself. The ribs were a little too much fall off the bone but still tasted great!  A good supper and love the cheesy pretzel rolls. 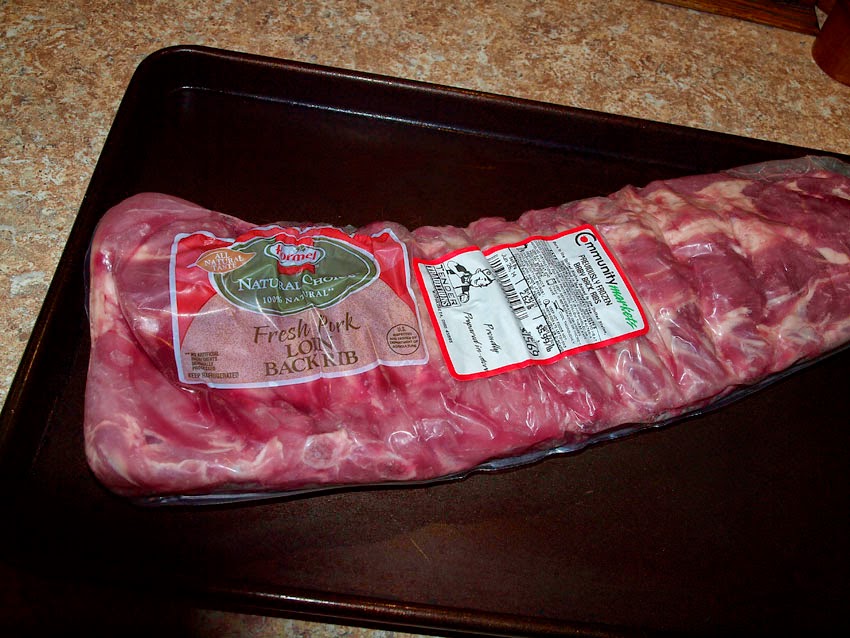 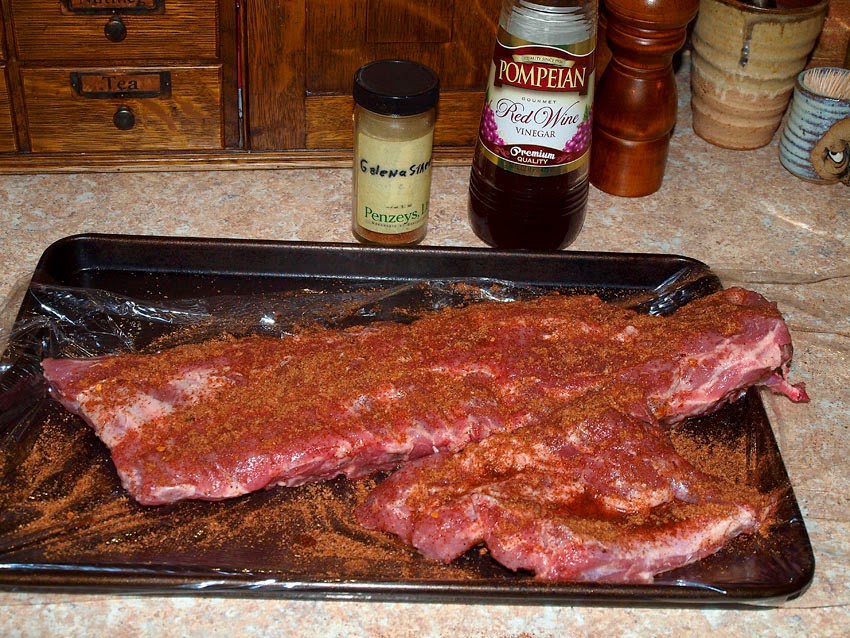 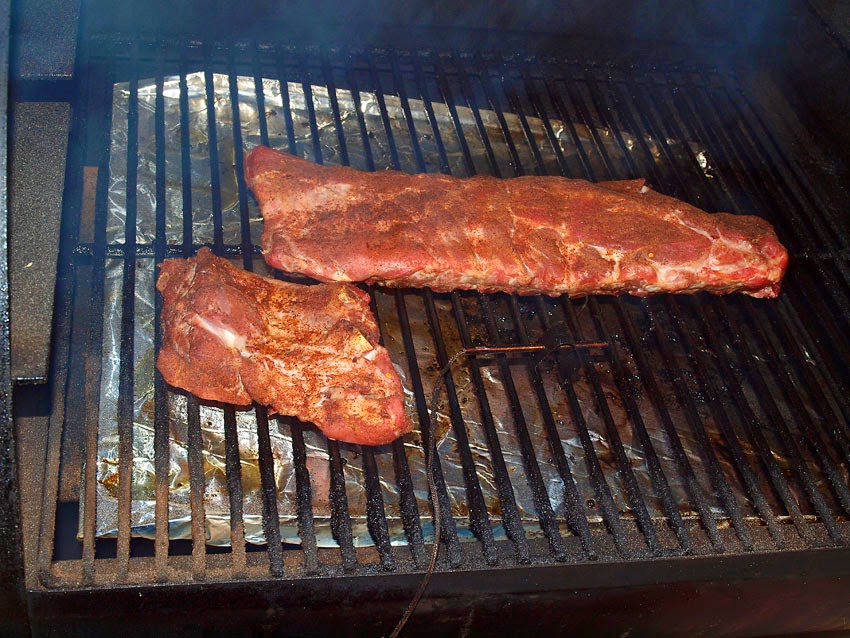 Ready to sauce and wrap 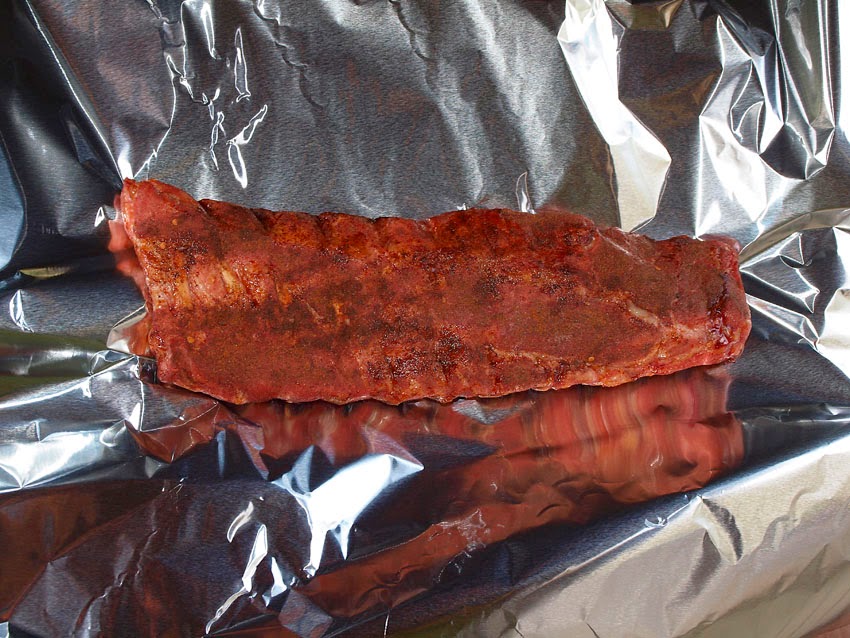 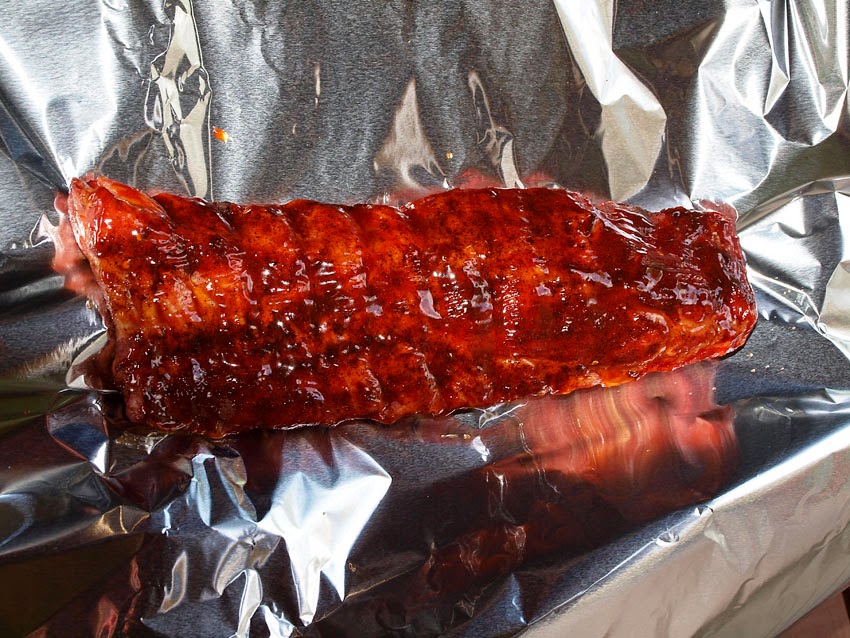 Un-wrapped and back on for one hour 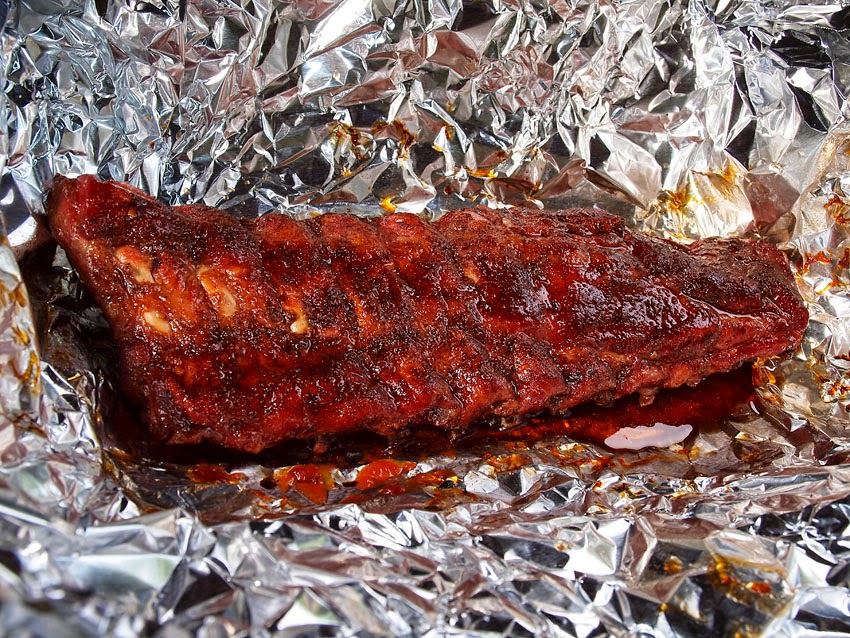 Making up the potatoes 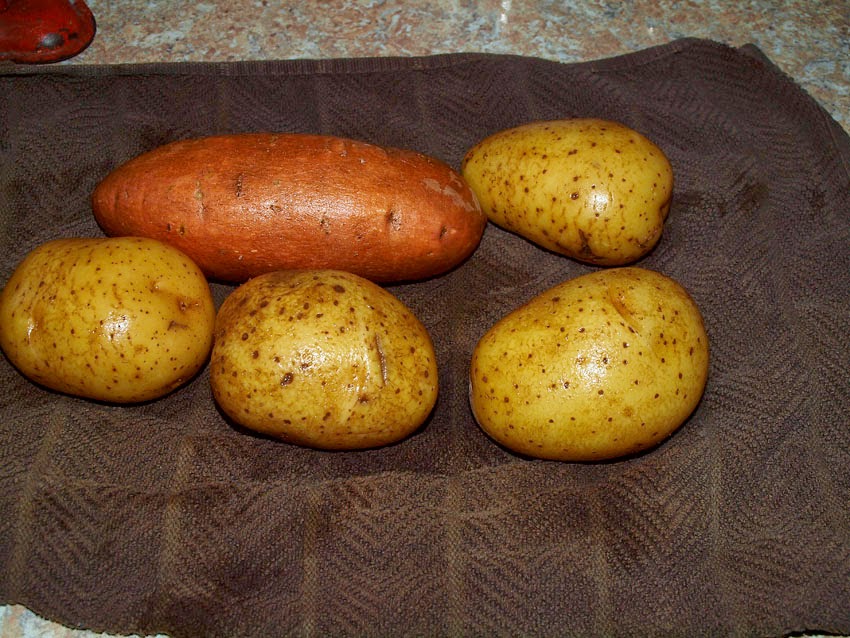 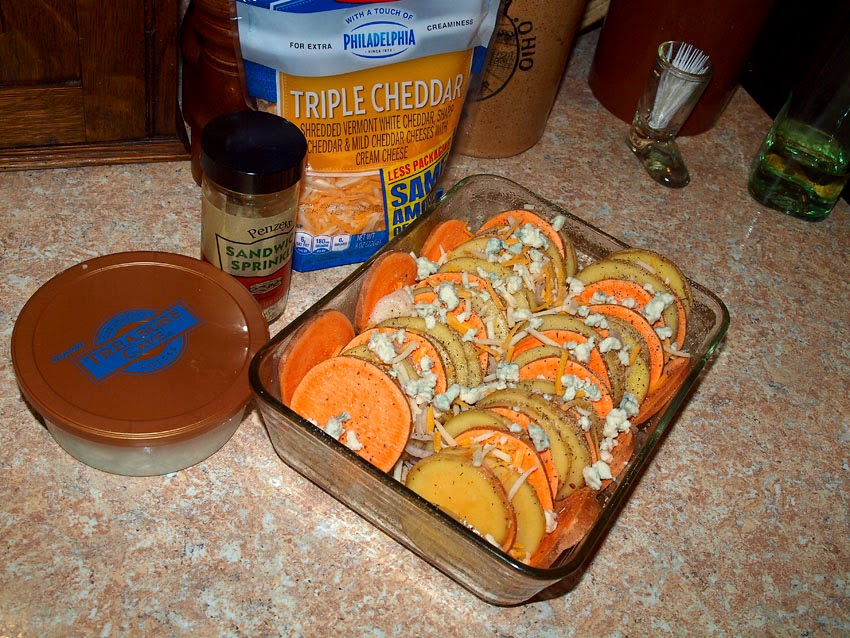 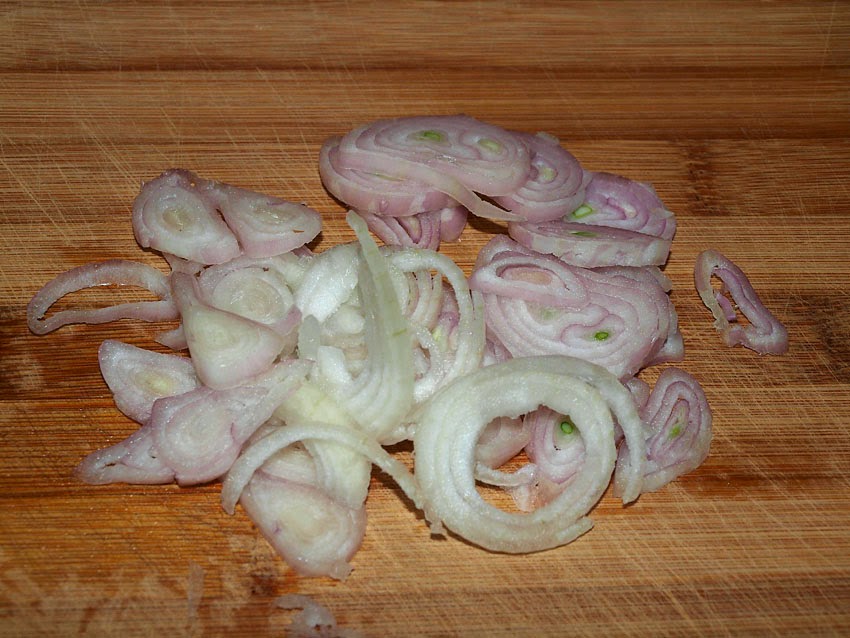 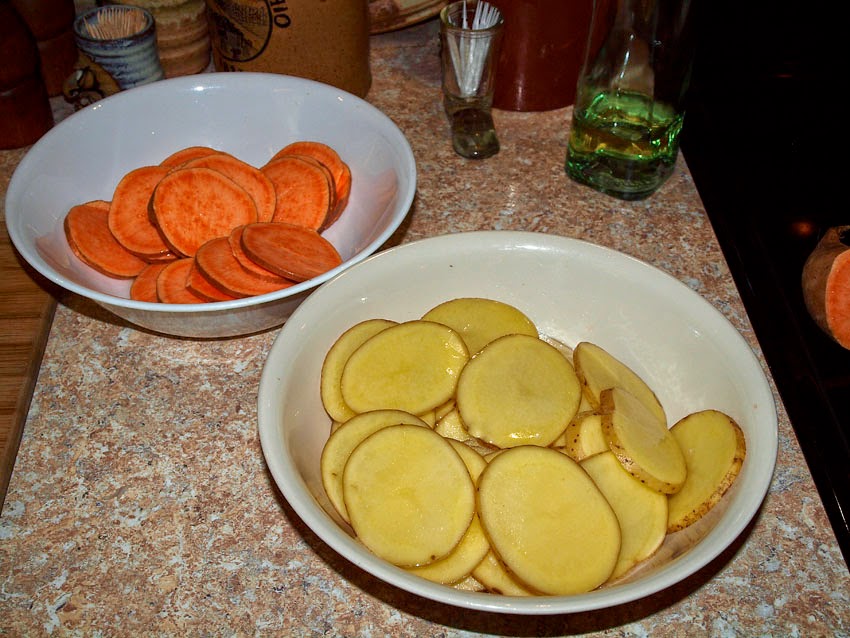 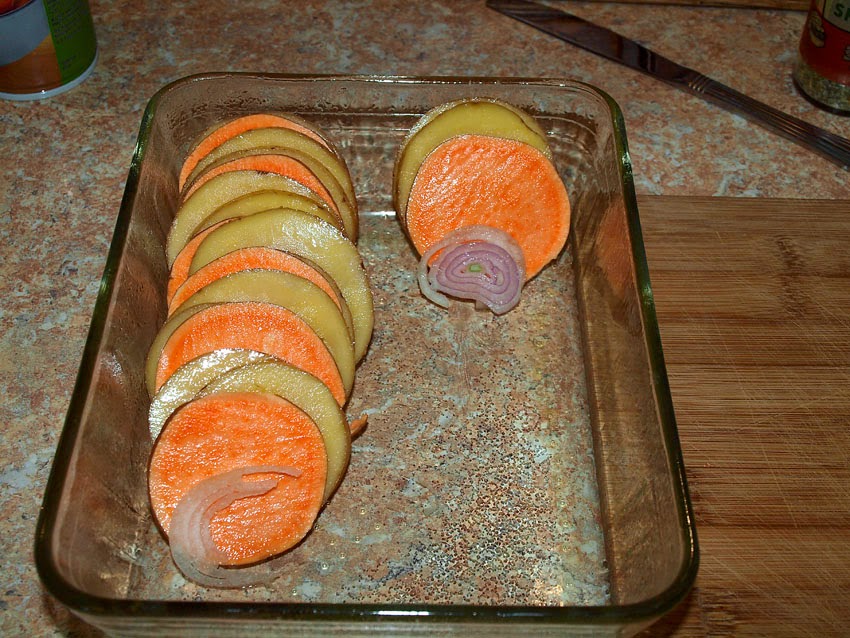 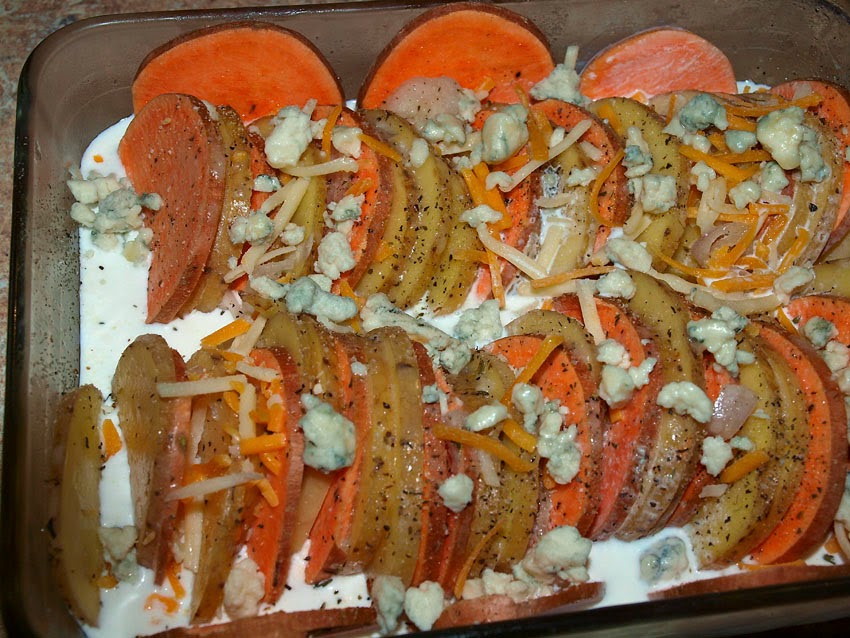 Cheese mix for the pretzel rolls 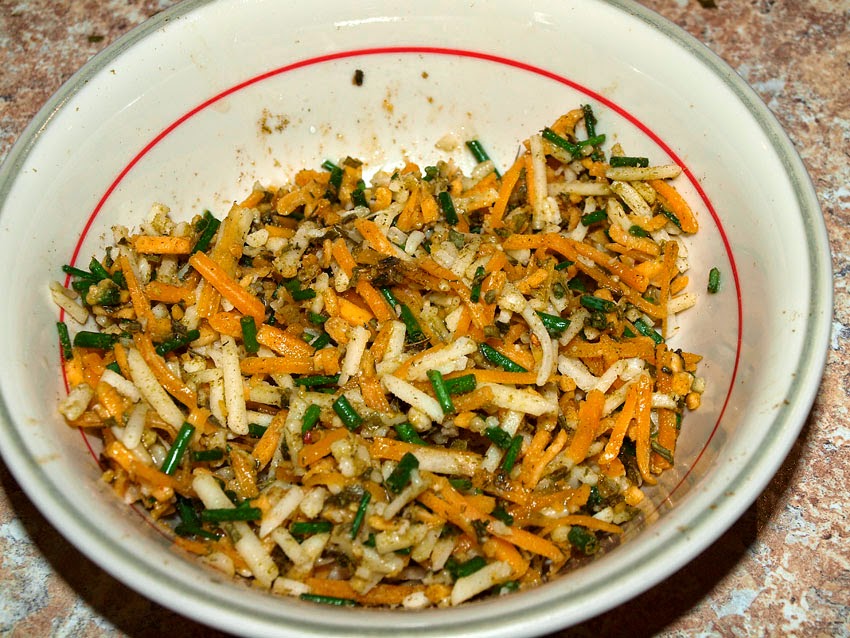 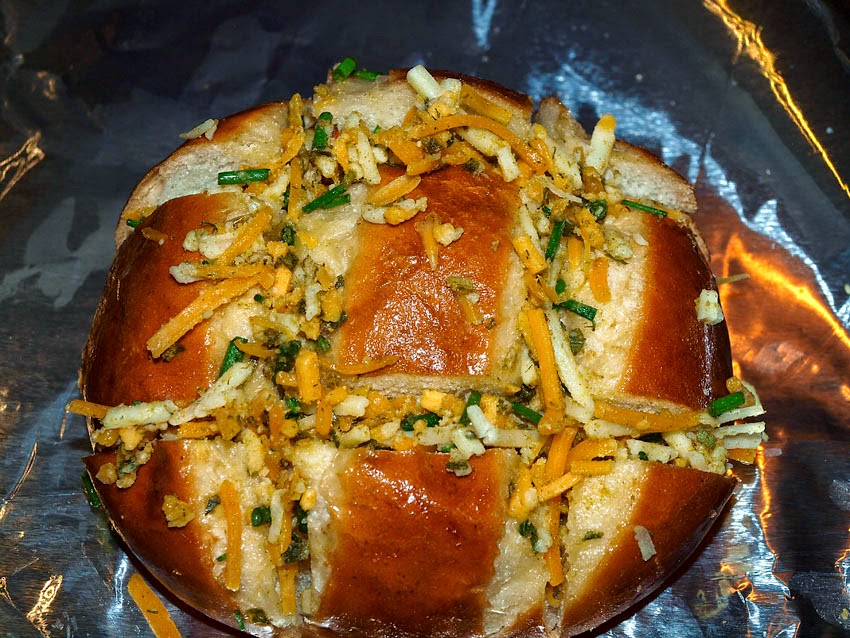 Potatoes and rolls are done 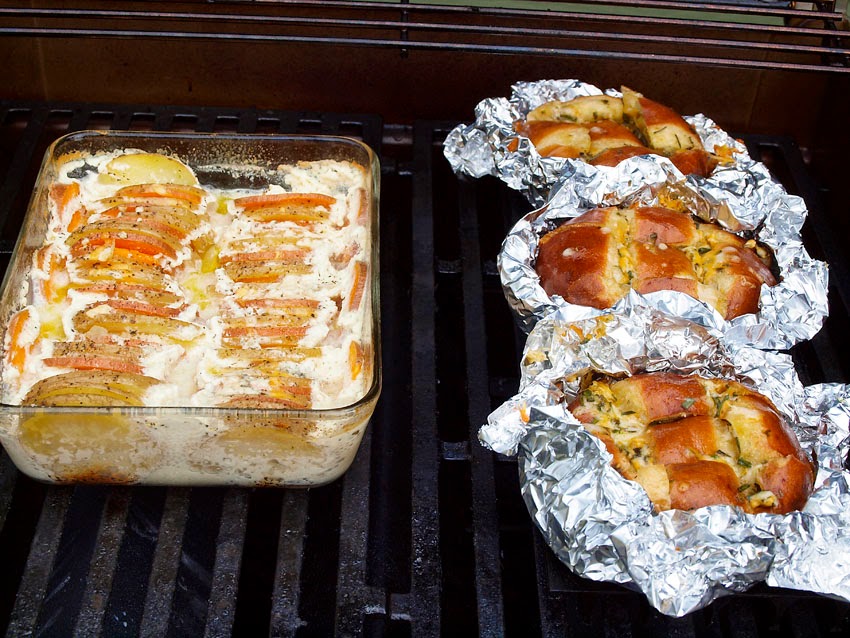 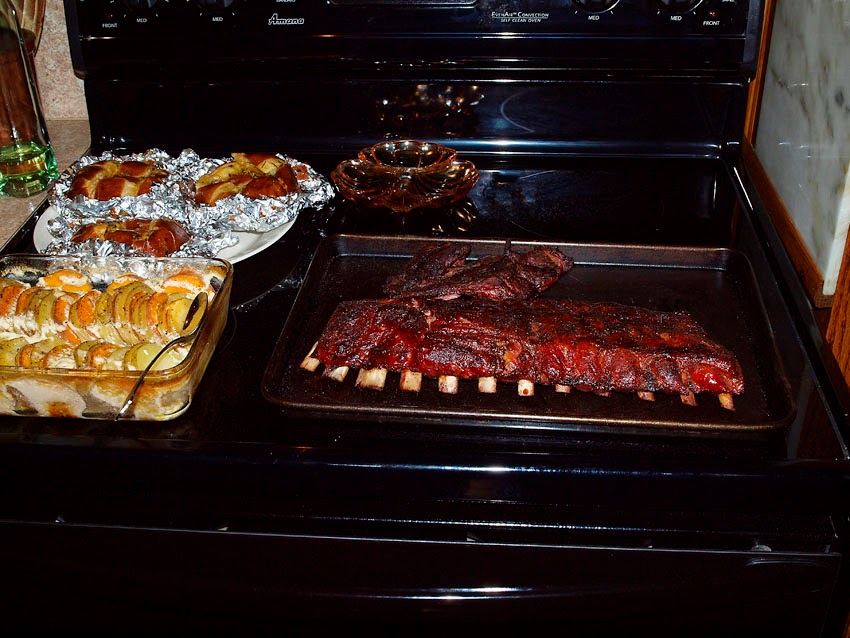 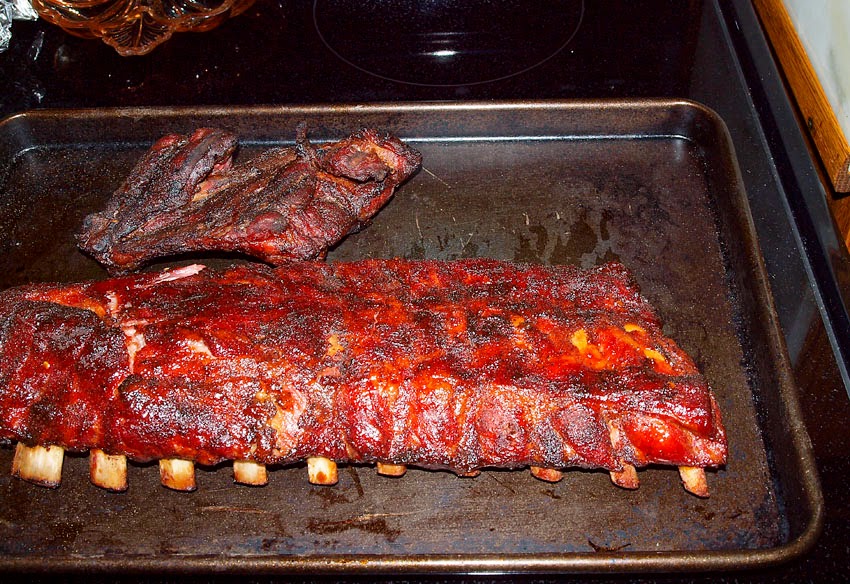 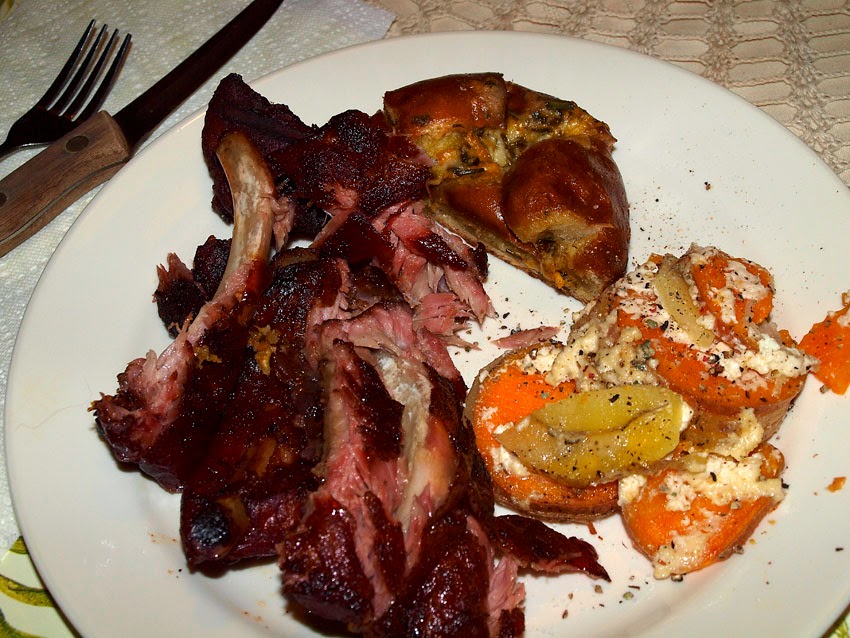